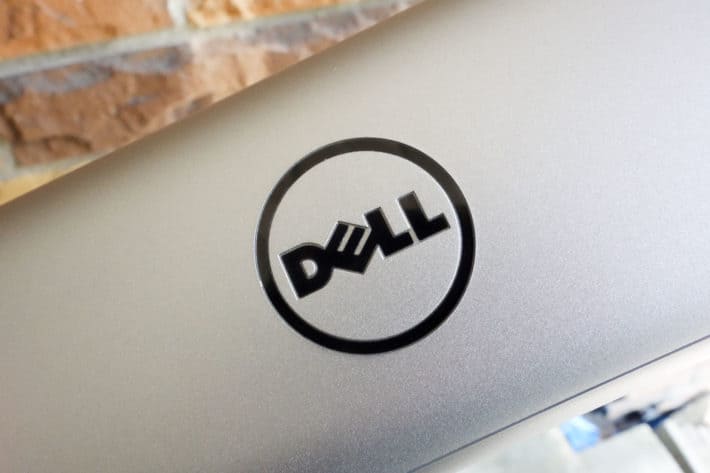 Dell is one of the largest technology companies in the world and this is most evident in terms of PC sales. Dell is currently the number one shipper of PC monitors in the world. In addition at the end of 2013 Dell was the third largest PC vendor worldwide occupying 11.6% of the market. It might be worth noting that until 2006 Dell was number one in this market (PC market share by units) but over the last few years has slipped into third place (worldwide) falling behind Lenovo and HP. However, India in particular is a market Dell does extremely well within. In the first quarter of 2014 Dell was the number one PC seller in India with a total market share of 23.1% compared to second place HP's share of 20.4%. In the second quarter Dell dropped into second place (behind HP) with a share of only 19.1% compared to HP's 29.5%. With Dell constantly battling with HP for supremacy in India it is no surprise how important Dell view Indian consumers.

However, one market in particular that Dell has struggled massively to excel within is the tablet industry and most notably in its primary market, India where Dell does not register at all in terms of overall sales. According to IDC, at the end of the first quarter in 2014 Samsung dominated the tablet market with an overall share of 47.5% which was followed by Apple 14.4%, Micromax (8.8%), Datawind (6.8%). The remaining 22.5% of the tablet market was shared by the always ominous 'Others' which presumably includes Dell.

As a result, it is no surprise Dell views the tablet market as a primary focus for its future growth strategy in this region. Dell is now planning to release a new and revamped line of tablets in India with a view to reinserting themselves as a major player. One of the main reasons Dell believe they have been so far unsuccessful in this area is due to their current tablet range lacking voice call and 3G abilities. Instead, Dell tablets only offer the ability to make calls via third party apps such as Skype. According to P Krishnakumar (Executive Director, Dell India) three quarters of the tablets bought in India do offer voice call and 3G services and as such their new range of tablets will focus heavily on offering voice-enabled functionality.
At the moment the details of the new line are sketchy with the only real details known is there will be a range of seven and eight inch tablets available, will offer talk services and will be available on both Android and Windows platforms. The new range is expected to launch on September 15th, will be launched in sixty cities across the country and will cost roughly Rs 10,199 ($169.99) which is slightly higher than their currently available range of tablets. In a bid to draw attention to their re-envisioned product Dell will be launching a series of TV advertisements in India over the coming weeks.