On the Internet people can choose whether or not they want to have a face. This amount of secrecy puts a lot of power into the hands of users. It is up to them whether they choose to use this power to do good or to take part in some horrible disturbing acts of violence such as cyberbullying. These acts of cowardice has unfortunately hurt many people and in some serious cases have even led to suicide. I’m sure that many of you have heard of such cases in the news.

Cyberbullying has recently brought negative attention to the wildly popular app, Secret, as well as Google and Apple since they both have the app in their respective stores. For those not familiar with the app, it allows friends to share their thoughts including guilty pleasures all while remaining anonymous. People can also anonymously reply to these posts as well. It only takes a handful of users to ruin something good for many. In this case, Secret has been used to carry out many cyberbullying and harassment cases and has caused a Brazilian prosecutor to push for the two aforementioned companies to not only remove the app from their stores but the prosecutor even asked for something far more drastic. He has reportedly asked them to remove the app from Brazilian users’ phones as well.

As shocking as it might sound, Google actually does have the ability to pull this off. They have even put it to use before in 2010. In order to remove a malicious app both from the Android Market, as it was then called, and remotely from some phones that had the app installed. Users then received a notification informing them of what has transpired. Apple’s iPhone reportedly contacts the mother ship from time to time in order to check a blacklist of apps that is stored on its servers. Once it has been confirmed that an app has been blacklisted, that app will not launch. Google’s methos seems to work best since people who Jailbreak their iPhones can bypass this security feature. The Judge has yet to make the ruling official but if the judgment does pass, the two companies would have to respond within ten days or risk paying 8,900 USD per day.

I know that you saw a nice picture of Secret running on my phone but take a look at what I found when I opened the app today. This is the kind of thing that the prosecutor is talking about though I do think he is asking for too much. 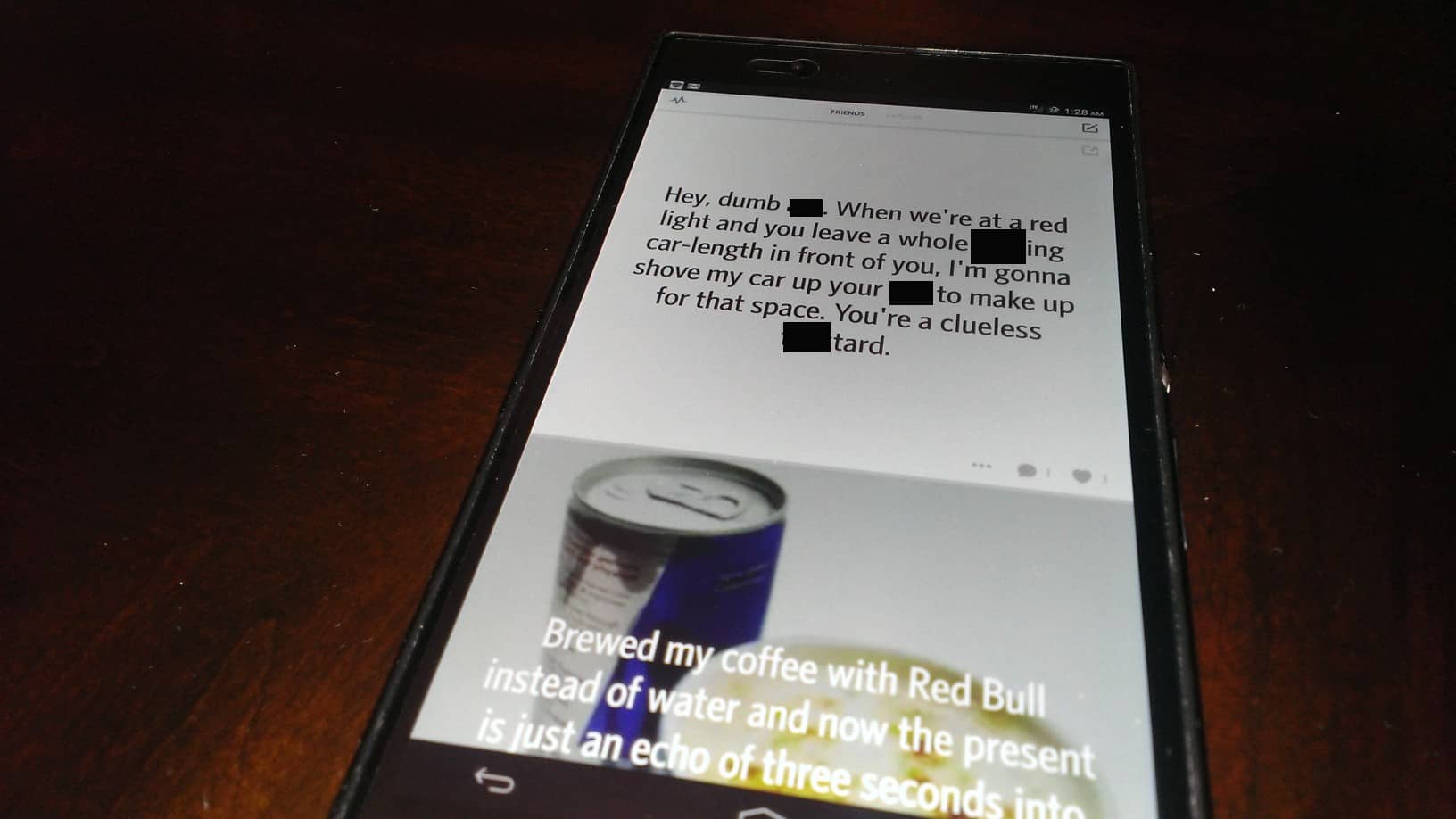