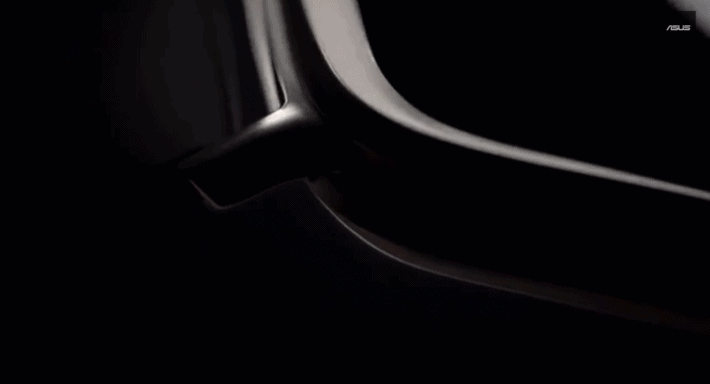 ASUS released a new teaser today, ahead of their event in Berlin next week. This was to tease their upcoming smartwatch, which we are expecting to be an Android Wear smartwatch, although that’s not confirmed. We’ve also heard that ASUS’ smartwatch would be a pretty cheap smartwatch, coming in at around $99-149. Which would make it the cheapest smartwatch available.

This new teaser, confirms a few things on the design. Which is that the bezel will be even smaller than those we’ve seen on the market already. Which is going to be pretty amazing. As I thought some of these bezels were pretty small already, especially the side bezels of the LG G Watch and the bezel on the Moto 360. ASUS has given their smartwatch a name in this teaser. It’s the ZenWatch, which coincides with their brand for their smartphones, Zen. They have announced a few smartphones earlier this year, under the ZenPhone name. And it looks like that’ll be their brand for wearables too. Much like how LG  stuck with the G brand for their smartwatch.

Otherwise their teaser didn’t really reveal all that much information, in terms of what to expect from ASUS at IFA next week. But we’re definitely interested to see what ASUS has up their sleeves for smartphones, tablets and wearables. We love their hardware, and expect the same great build quality for their smartwatch when that’s announced next week. their press conference is next Wednesday, September 3rd, so we’ll be looking forward to that next week.

One thing’s for sure next week, we’re going to see plenty of smartwatches. Hopefully a few Android Wear smartwatches as well, but we’ll have to wait and see what everyone has to unveil. We’ll be covering everything IFA next week, so be sure to keep your browser locked to Android Headlines.