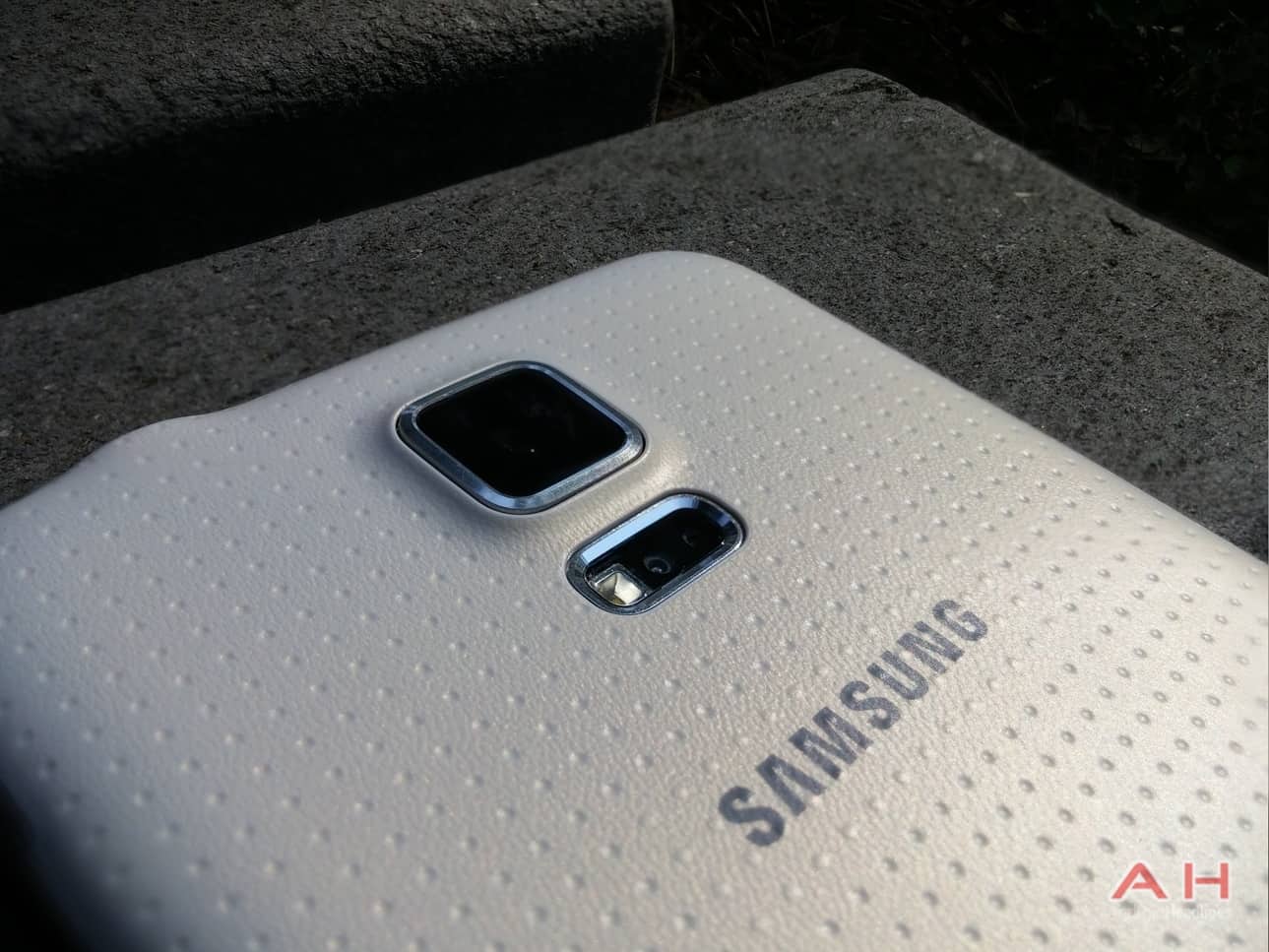 There's still no doubt that Samsung is the front runner when it comes to Android device sales, among all the other OEMs they move more devices than anyone else. They have been steadily losing marketshare though, and that is likely to continue even if only slowly, due to the increasing number of high quality phones that are coming out from smaller OEMs at a cheaper cost like Xiaomi and Huawei, as well as those who are notable companies that we've been familiar with for years like HTC, Motorola and LG expanding. Samsung is looking for a way to recapture the magic with their customers, and perhaps they'll do that on some level with the release of the Galaxy Note 4 coming up this fall, but while they set out to try and bring consumers another top tier device which is something they attempt every single year, one area they should be putting more focus on is mobile gaming.

When it comes to heavily focused mobile gaming market, it's largely untapped by most brands. Nvidia is solely focusing on gaming devices and auto now, so they will arguably have a huge chunk of the market of individuals looking for gaming focused devices, without much competition mind you. When it comes to mobile gaming, many devices are capable of it, but very few take a hard line approach to gaming and focus on that core market. While Samsung is losing marketshare to other companies over the people that are simply looking for a high end device but are increasingly tired of paying inflated prices for something that they can get for less, they have an opportunity to snag a piece of the pie in the gaming sector. Mobile gaming continues to grow and at a huge rate, and we could soon be at a point where the mobile device you're playing on will have a huge impact on the graphics as well as how the games play. Not all mobile games are like this, but there are enough to grab the attention of gamers who want something that can deliver the best gaming experience possible.

Samsung has not completely stayed away from the gaming market, they have put out a gamepad, and they make a note to point out that their top tier devices are more than equipped to play games, but then again many other OEMs have mentioned the same thing. That their devices are capable. What Samsung should do is make it a point to direct the attention of gamers who want a phenomenal mobile gaming device, towards their product. Perhaps they're taking more of a keen interest in this space as they're preparing to unveil their Gear VR headset at their upcoming event this fall, but maybe they're merely trying to dip a toe in untouched waters for every other OEM.

Whether they decide to actually jump in remains undetermined though.  As the technology in mobile devices gets better and better, games on mobile will get better and better as well. When this time comes other OEMs may realize this and begin to take advantage of the opportunity to create a device focused on gaming more than anything else. Samsung is huge, and they have plenty of capital and the marketing approach to make a gaming oriented mobile phone or tablet and get it noticed. Especially while no one else is really exploring that area. Gaming on mobile is bigger than most people realize, and if anyone has the means to make an awesome gaming device, Samsung does. If they wanted to that is.