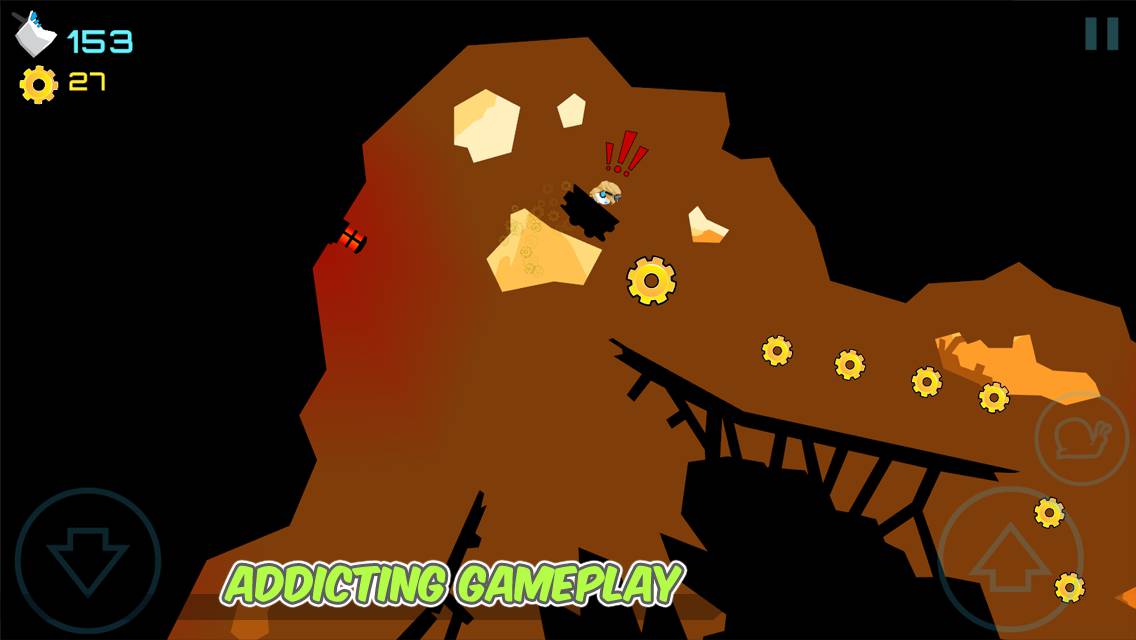 The original Gear Jack was a great little game in an arcade endless runner style, and Gear Jack Black Hole only builds on the awesomeness. This time around Gear Jack is sucked into a black hole and you have to help guide him to the end of each stage to lead him towards his ultimate goal of saving his life. There will be many an obstacle, but nothing you can’t handle right? The endless running gameplay, the stylized graphics, the loveable little robot, they’re all back in the sequel and ready for some fun. There are talents and customizations to complete, and there are 5 different worlds which you’ll play through including Japan, Iceland, Jungle, Volcanic, and Desert. Crescent Moon Games has also decided to make the follow up to Gear Jack free, so you can pick it up at any time. 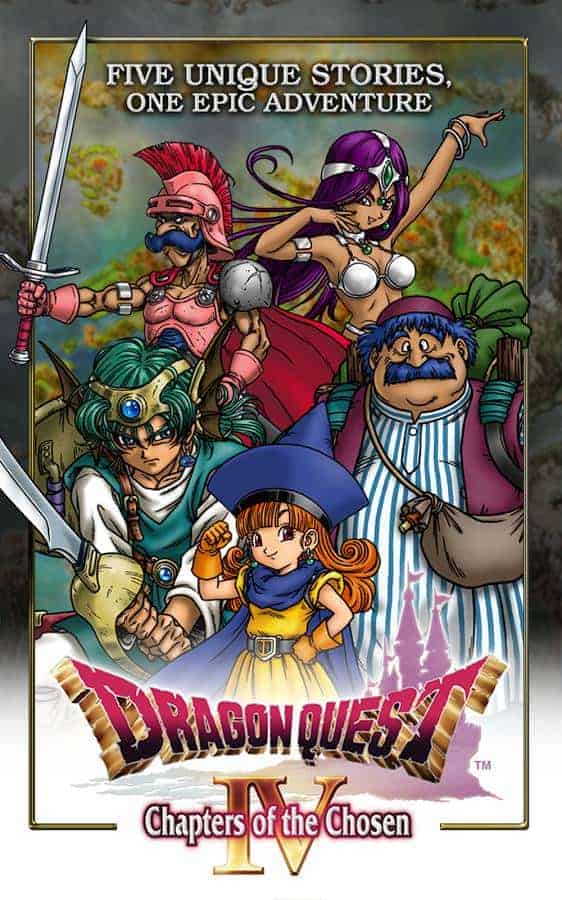 Square Enix has dropped the second Dragon Quest game onto Android earlier this week with Dragon Quest IV. The gameplay is in the same vertical setup as Dragon Quest VIII, although it doesn’t boast the same type of graphics and it also looks to have less gameplay. Don’t be fooled though, the game will arguably still be great and a wonderful addition to the library for any true Dragon Quest fan. It also still boasts about 40 hours of play time which is a lot more than most games on mobile. Dragon Quest IV is also a little less than Dragon Quest VIII, so if you want a throwback first rate RPG experience, but don’t want to fork out $19.99, this might suit your taste better, although it is still a bit spendy at $14.99. If you fancy a wonderful RPG, Dragon Quest IV should get your attention.

Surgeon Simulator Will Be “Cutting” Into Your Time Soon

Fans have been asking for the Android release of Surgeon Simulator for quite some time and the team at Bossa studios has finally answered the call. On August 14th, which is this coming Thursday, Surgeon Simulator will be gracing Android tablets with the awesome dark humor and ridiculous physics while you attempt to perform surgery on patients. The game appears to be very graphic and visually gory, something that definitely appeals to gamers on a pretty wide scale. Right now all we have is the release date of the game which is towards the end of this week, but Bossa hasn’t mentioned a cost for the Android gamers. We can however assume that it will cost around the amount of the iOS counterpart which is $6. Check out the trailer to get a grasp of what the gameplay actually looks like.

SEGA had ported the original Crazy Taxi onto Android in recent past, and it was well received and brought back plenty of fond memories playing it on the console when it first launched years and years ago. Earlier this year SEGA announced they were developing a brand new Crazy Taxi game for mobile called Crazy Taxi City Rush, and that it would be due out later in the year. Earlier this week SEGA launched the game and just like we had learned during the announcement it has more of a linear/on-the-rails type of feel to gameplay as you can’t veer off looking for fares in an open world environment. That doesn’t mean that it isn’t fun, just different. It’s also free where as the original Crazy Taxi was $4.99 when it released, which sadly means that there are IAP involved. Hopefully, the descriptions are a little bit exaggerated and the IAP’s aren’t bold and in your face. If you want partake in the crazy and chaotic gameplay of the new Crazy Taxi game, you can pick it up for free in the Play Store now.