The Alcatel OneTouch Pop 7 entry-level 3G tablet first made its debut at CES earlier this year and made it on to Canada’s Bell network in July – now it is landing on Virgin Mobile for only $179.99 off contract.  The Pop 7 is not available online, but sold only in certain Virgin Mobile retail outlets – not sure why they made that marketing decision as no reason was cited.

Alcatel One Touch is slowly, but surely expanding their devices in Canada – their Idol 2 S smartphone found its way on Bell, while the Idol X+ smartphone and Pop 9 tablet showed up on TELUS.  The OneTouch Pop 7 may have a limited audience with only 3G, but at $180, it is hard to beat.  Alcatel OneTouch makes some decent devices – well-built and reasonably in price.  None of their devices will ever be accused of being high-end, but that is not the market they are going after. Please hit us up on our Google+ Page and let us know if the OneTouch Pop 7 on Virgin Mobile is something that you would be interest in purchasing.  It is a nicely price 7-inch tablet for possibly a student…as always, we would love to hear from you. 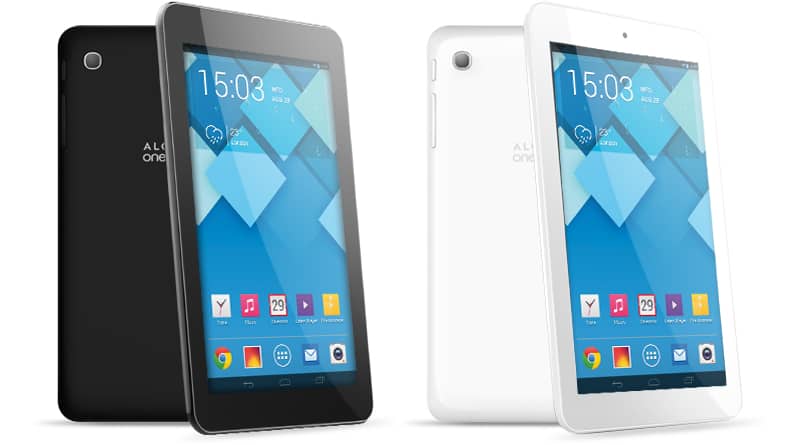