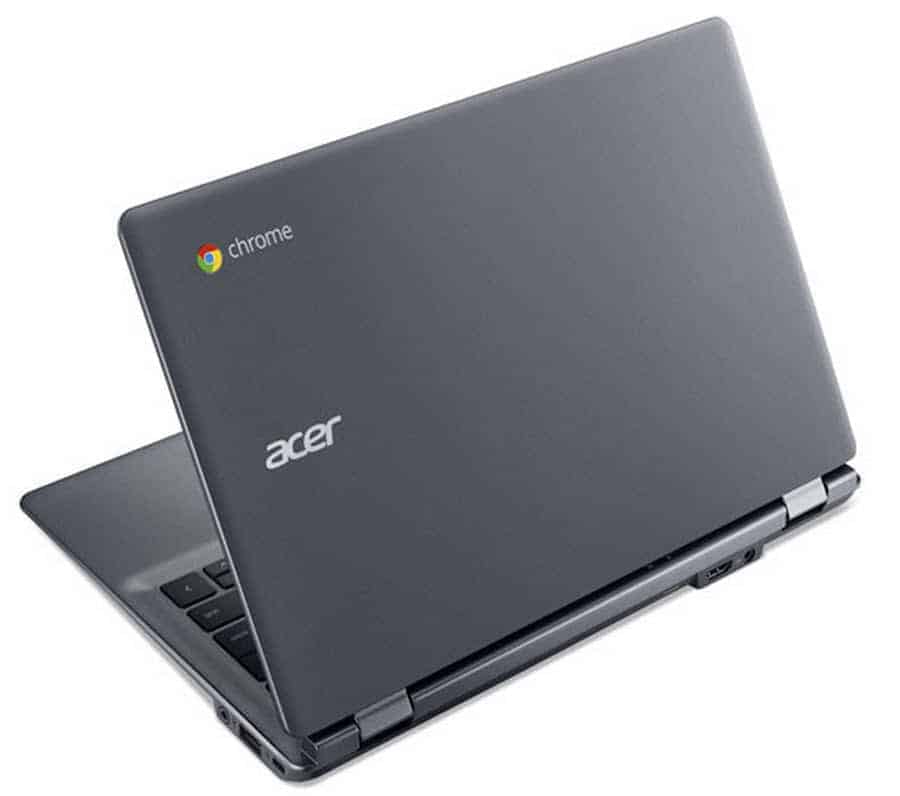 Chromebook sales started out slow, but are starting to grow at a fast rate – they are light, uncomplicated, generally cheap and improvements and more exposure are making them more accepted.  Several manufacturers have jumped on board – Toshiba and LG have a couple models, HP makes a couple, Samsung is a major contributor as well, but nobody makes as many as Acer.

Acer is adding to its Chromebook line with its newest model, the Acer Chromebook 11 – it showed up in a brochure in July at a German event and now they have finally posted a promotional video (see below) which promises to be a great value.  I know what you are thinking…another 11.6-inch Chromebook, big deal – but what makes this new addition such a big deal is that it is their first one with an Intel Celeron Bay Trail processor.  It joins Acer's existing 720 Chromebook series, which feature a Celeron 2955U or Core i3 Haswell chips and a recently launched Chromebook 13 which uses a NVIDIA Tegra K1 processor.

The Acer Chromebook 11 has an 11.6-inch display with a resolution of 1366 x 768 pixels…and there are two versions: the white model CB3-111 destined for the consumer market and the gray model C730 will be aimed at the business and education market.  It will be powered with an Intel Celeron N2830 Bay Trail-M processor coupled to 2GB of RAM and 16-32GB eMMC internal memory.  Power is provided by 3,200mAh battery that they claim will provide up to 8.5 hours of battery life.  The size of the Acer Chromebook 11 measures 11.9-inch x 8.1-inch x 0.86-inch and weighs in at about 3.1 pounds.  It comes with Wi-Fi 802.11ac and has plenty of ports such as USB 3.0 and USB 2.0, an SD Card Reader, audio jacks, and an HDMI port. The Chromebook 11 will be available by the end of September, however, it is already included in some online stores in Europe with a scheduled delivery date by the end of August – priced at 219 euro, which translates into about US$292.  Please hit us up on our Google+ Page and let us know if the Acer Chromebook 11 sounds like your cup of tea…as always, we would love to hear from you.