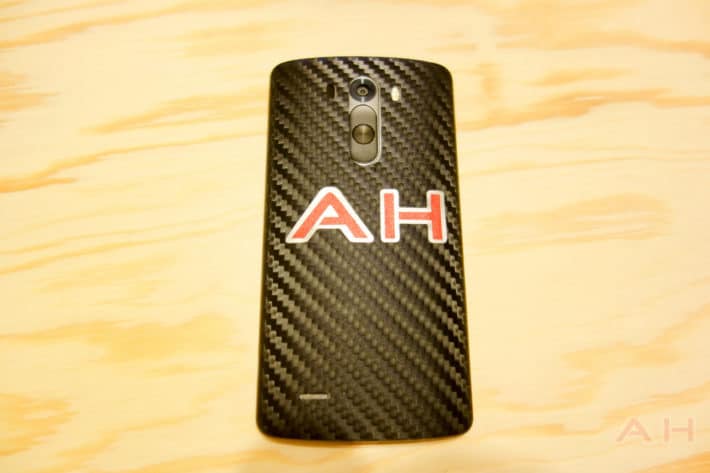 LG's G3 has been doing pretty well, at least from what we can tell as no numbers have been announced. But LG did say that the big numbers in their Q2 results were due to the LG G3. But it looks like the device is getting a bit of a price cut over in Europe right now. Which isn't necessary a bad thing as it's not a huge one, but on average a 10% price cut. Now these things happen all the time, especially as devices start to get older. Right now Carphone Warehouse is offering the phone with a £40; discount. Previously, the phone retailed for £479.95 and currently, it's £439.95, which makes it a pretty decent deal. Amazon DE has changed their prices as well â‚¬549 to â‚¬494,30, or exactly 10%.Over in Russia, Hi-Tech.Mail.ru reports the phone is too discounted. Initially, the LG G3 was priced at RUB 29,990 over there and is now slashed to RUB 26,990.So far Amazon UK hasn't discounted it's LG G3 just yet, but that may be a matter of time before that happens.

It's interesting to see these discounts on the LG G3, especially the 16GB version, as I'm guessing it's not as popular as the 32GB version. Probably because the 16GB version also only has 2GB of RAM, and with LG allocating a good amount of RAM for the display, that doesn't leave a whole lot for multi-tasking and other stuff on the device, unfortunately. It'll be interesting to see if these discounts happen in other regions as well, like regions with the 32GB/3GB model. So far here in the US, the LG G3 has been doing pretty well on T-Mobile, AT&T, Verizon and Sprint, but they have seen some price cuts – for contract pricing – on Amazon and Best Buy, coming in at about $99 on contract, instead of the usual $199. How many of you are looking to pick up a LG G3? Or have you already? Let us know in the comments below.