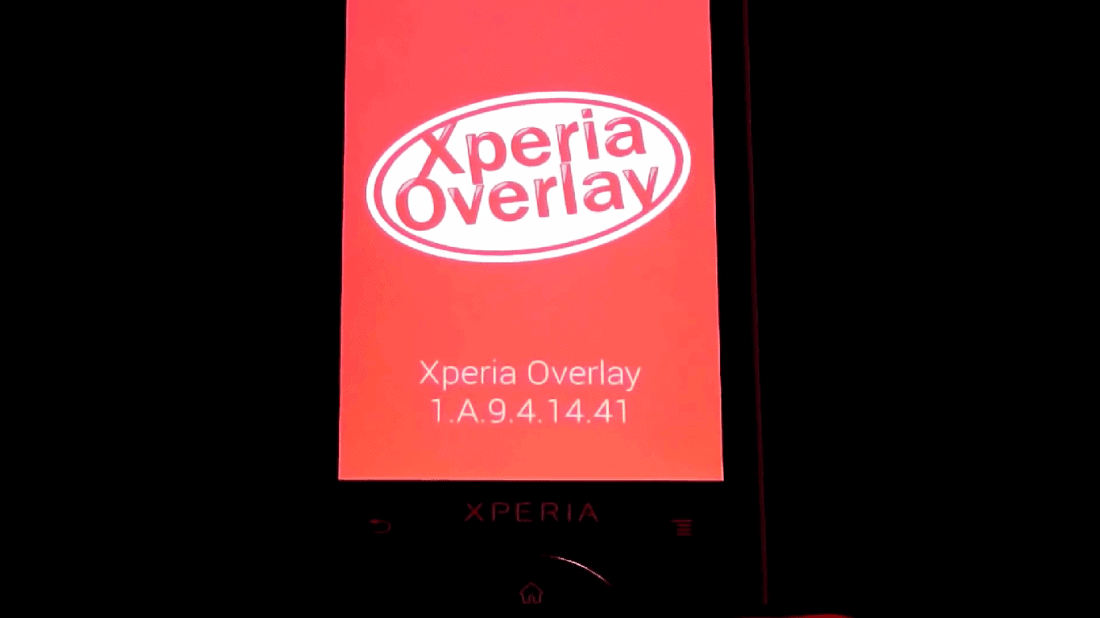 Getting your device updated to the latest software is something that every Android device owner should want, as the software usually improves performance in a number of ways and adds in extra features that can be just as exciting as they can be functional. For people that own or still use older devices like the older line up of Xperia devices for example, officially updated software let alone any updated software can be a dream that is just slightly out of arms reach. Xperia devices have definitely improved over the years since Ericsson was absorbed by Sony, and devices like the Xperia Z2 have a gorgeous looking user interface design that older xperia devices could only dream of.

Now though, thanks to the developer behind this firmware upgrade project called Xperia Overlay, older devices like the Xperia Arc, Xperia Arc S, Xperia Neo etc. can update their firmware to the latest build modeled after the Xperia Z2 flagship device from Sony. Xperia Overlay takes the latest Sony firmware overlay and has packaged it into a redeveloped setup for low end and legacy Xperia devices like mentioned above. Xperia Overlay is built off of Android Kit Kat 4.4.2, and since Google intended Kit Kat to be a software version that supports devices with as low as 500MB of RAM and above, even older Xperia devices shouldn't have to be left out of the loop with near the latest build of Android.

The developer behind the Xperia Overlay software says that he has optimized CPU management for those older Xperia devices to clock at up to 1.6GHz, which should allow the running of multiple apps at once,(which we refer to as multitasking)and the ability to play supported HD games like Asphalt 8 if you have been wanting to do so. Xperia Overlay also makes your devices Playstation certified, which means playing PS One classics, if that's your thing of course. Additionally, the firmware upgrade adds the support of WiFi miracast or DLNA screen mirroring options to those legacy Xperia devices that didn't previously have it, and users should experience overall better battery life as well. Normally these kinds of things you would find via XDA developers or other similar sites, but with the Xperia Overlay it appears you have to grab the firmware upgrade from the main site,(however the firmware is created by a recognized dev from XDA named Achotjan, the download files just don't appear to be available there for free)and purchase the firmware upgrade for $5.00, or the equivalent of that depending on your locale. Should you still be using one of the older Xperia devices and have been wanting to upgrade your devices firmware, Xperia Overlay appears to be your chance to do so.