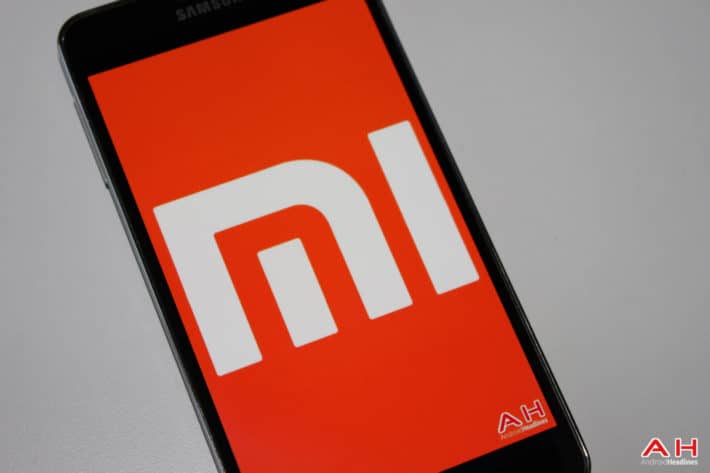 How many times have you heard about Xiaomi already? Well, you’re only going to hear more about them as not only do they make excellent smartphones – that are sadly very difficult to get hold of here in the West – but China is an important market of the mobile industry to keep an eye on. Growth in China has been explosive, and the smartphone has been adopted so fast in China that a big name like Xiaomi can ship 26.1 Million smartphones in the first half of 2014, exceeding sales for the whole of 2013. Not only is that incredible, but it’s a sign that Xiaomi is here to stay and with their international expansion crawling out of China, Xiaomi might soon be a worldwide name.

On their official blog, the Chinese giant recently announced that they’ve sold 26.1 Million smartphones in the first 6 months of 2014, which is a 271 percent increase from this period last year and completely exceeds sales figures for all of 2013. Xiaomi’s CEO, Lei Jun, revealed that in the first quarter of 2014 the company had some 11 Million smartphones and predicted sales of 40 Million for the rest of the year. That estimate was then increased to 60 Million smartphones and considering they’re half way there with new flagships sure to come and their first tablet on sale, it looks like they’ll be able to reach that target.

Global economists have long been looking to China to gauge how important the Far East has become, and with a smartphone company that was a relative nobody five years ago able to hit $5.3 Billion in revenue for the last six months, it’s become pretty clear how important China has become. Jun has expressed that he feels Xiaomi can sell 100 Million smartphones next year and if current figures keep going up, we wouldn’t be surprised if they met such a target. Xiaomi has slowly but surely edging out of China with markets like Singapore now able to purchase Xiaomi devices. It’s rumored that the company’s devices are to go on sale in India next, which will only help further the company’s growth.