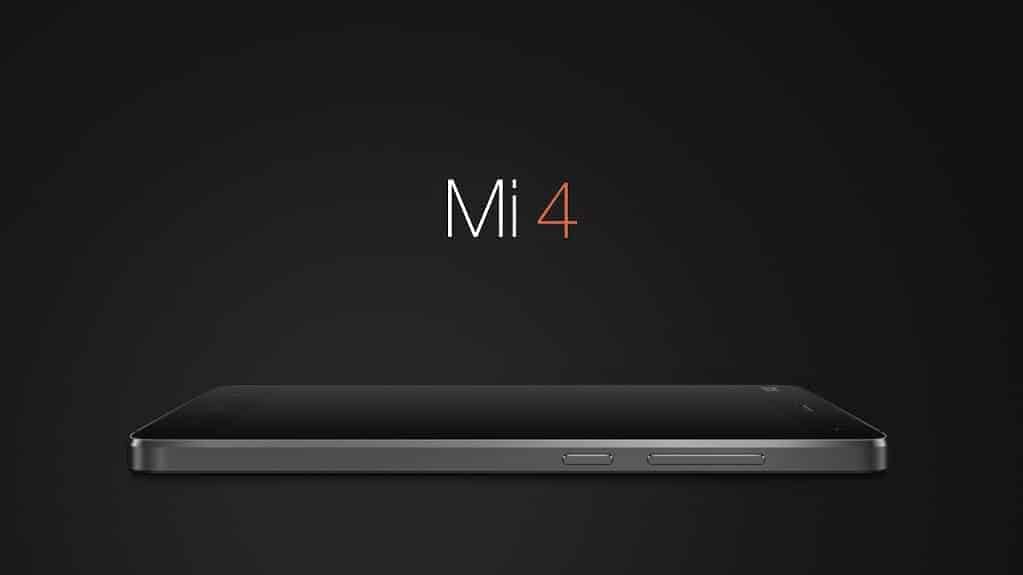 Xiaomi Launch the Mi 4 With Snapdragon 801, Android 4.4 and Metal Frame 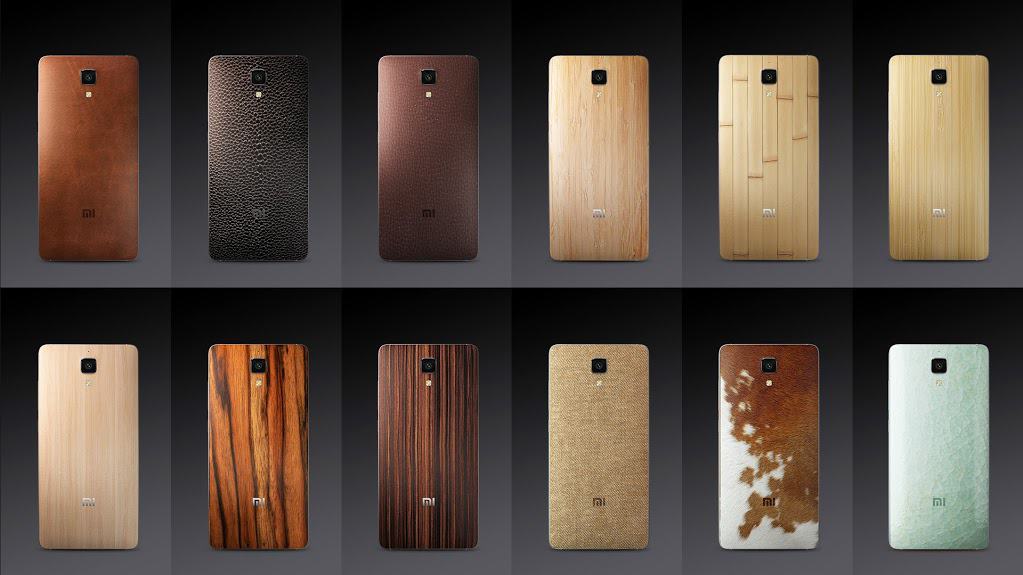 Without question, the biggest international launch to happen this week was from Xiaomi. It’s perhaps not surprising that not much else happened throughout the week with the Chinese giant taken wraps off of their latest flagship. The Mi 4 follows in the footsteps of the Mi 3 and is a 5-inch Full HD device with a Snapdragon 801 and 3GB of RAM under the hood. We covered the device’s launch here, and focused on the cool new swappable covers here. The device is to start at 1,999 Yuan in China and 4G variants of the device will be launching later this year, however those on China Unicom will be able to get their hands on the device very soon, indeed. 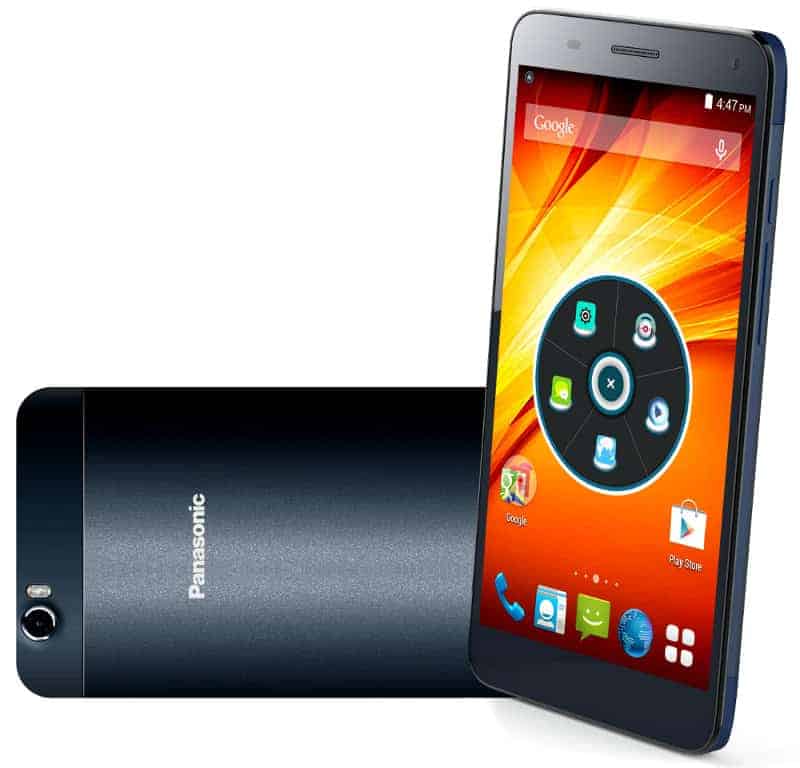 Starting with the P61 above, Panasonic has launched a pair of new smartphones in India at affordable prices. The P61 is to cost RS 14,990 and features a 6-inch 720p display, a 1.3 Ghz quad-core CPU, 1GB of RAM and 8GB of expandable storage. It’s running Android 4.4.2 KitKat, and features an 8-megapixel rear-facing camera as well as a 2-megapixel front-facing camera. Considering the recently launched Xiaomi Mi 3 costs the same sort of money, we’re not overly impressed here. Still, the P41 features the same internals, and a 5-inch qHD display at 960 x 540 for RS 11,990 which isn’t too bad a deal, but still these do feel a little pricier than we’d expect from devices like these.

Vodafone UK Introduce the Smart 4 Power with 4G for £175 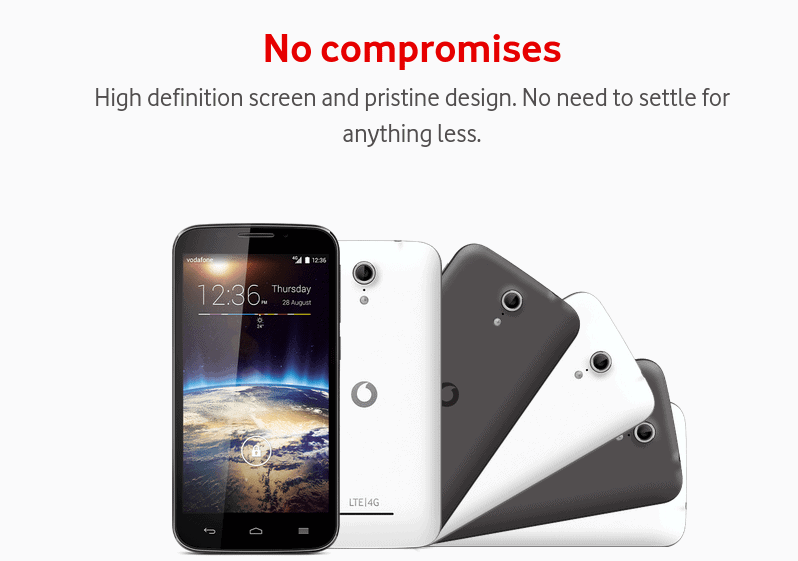 It seems that networks in the UK have realized that 4G smartphones can be a little too expensive for the majority of users and as such, they’ve been releasing devices like EE’s Kestrel, affordable smartphones that are capable of using 4G speeds. Now, Vodafone is launching their own affordable 4G handset with the Smart 4 Power, a 5-inch qHD device with a MediaTek MT6582 with a 5-megapixel rear-facing camera and 4GB of expandable storage. It’s not the fanciest device out there, but it’s completely free on 4G contracts starting at £26.50 or £175 to buy outright, which isn’t too bad at all. 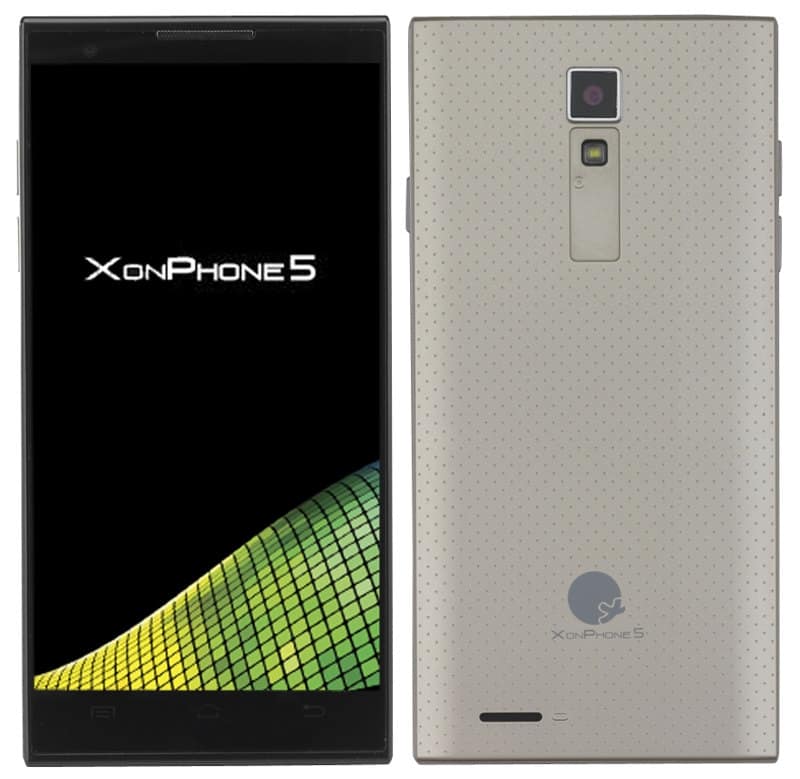 The XonPhone 5 is the latest Android smartphone from Oplus and it features a 5-inch 720p display built using a zero-gap solution and there’s the familiar MediaTek MT6582 under the hood. For RS 7,999 however, this is a device that’s running Android 4.4.2 KitKat and features an 8-megapixel rear-facing camera as well as 16GB of storage out of the box, so this looks like a fairly decent deal for sure. 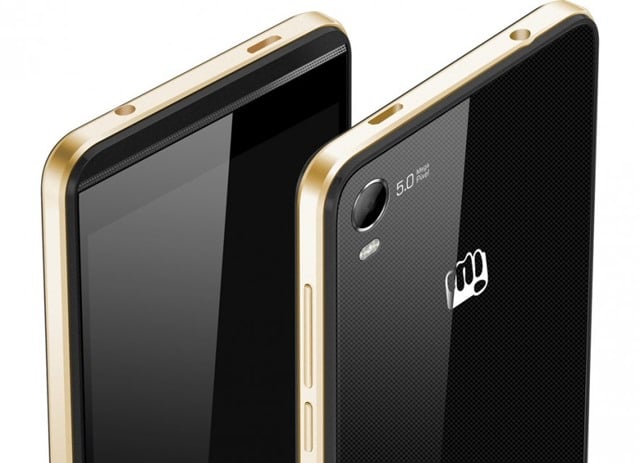 Indian bran Micromax has been launching some decent devices running KitKat as of late and the Canvas Fire A104 is no different. It’s powered by a 1.3 Ghz CPU and has a 4.5-inch 854 x 480 display with 1GB of RAM and 4GB of expandable storage. The main selling points here are the KitKat ROM onboard as well as the nice-looking design, and at just RS 6,999 this isn’t too bad a deal but the screen resolution could be better.