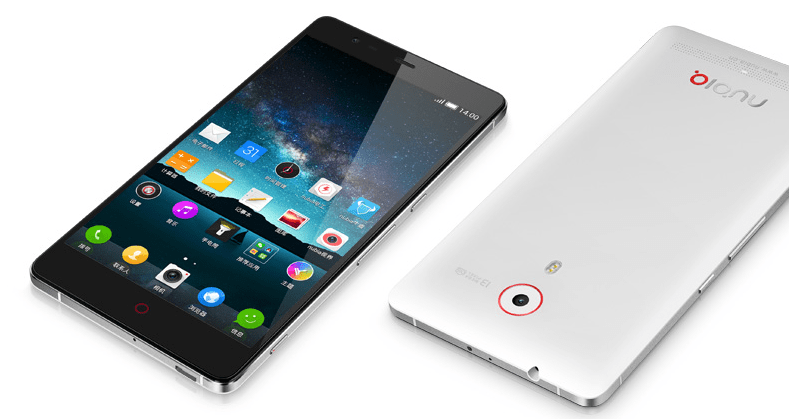 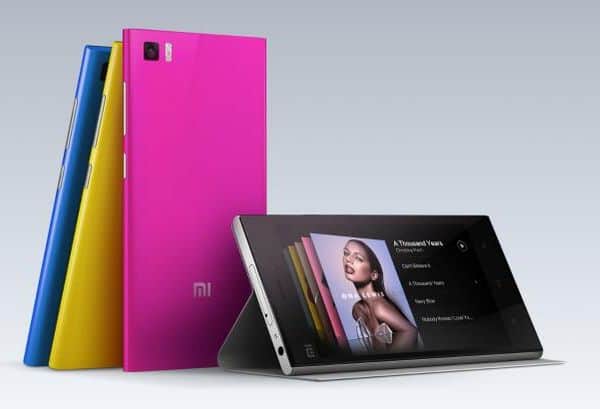 As we covered earlier in the week, the Mi3 from Xiaomi is finally to be available in India. The Mi3, if you remember, is powered by a Snapdragon 800, 2GB of RAM and features a 5-inch Full HD display. A super-powerful device that’s running some good software in MIUI 5 with a KitKat update promised soon, the RS 14,999 price tag is an absolute bargain here. The device is listed on the new official Xioami India site as launching July 15th and while there’s no word on which local retailer will be selling the device, all eyes are on Flipkart so far. Hopefully, customers will also be able to buy the device direct from Xiaomi and that the company won’t sell out quickly as they often do when launching a device. 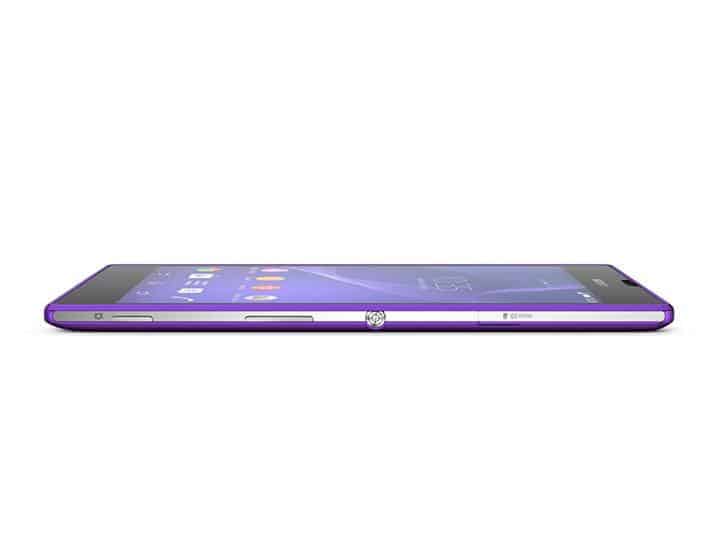 Sony’s Mobile Facebook page recently announced that the Xperia T3 is to be launched in Hong Kong next week, a new mid-range device for thsoe wanting similar designs to the Xperia Z line without the price tag. Speaking of pricing, the T3 is pegged to cost HK$3,000 or so and will feature a 5.3-inch 720p display, a quad-core Snapdragon 400 CPU, 1GB of RAM and an 8-megapixel rear-facing camera. While not the best specced device, the design will please a lot of buyers and the dedicated camera key, waterproofing and expandable storage are all things to be considered here as well. The Xperia T3 is set to go on sale in Hong Kong next week. 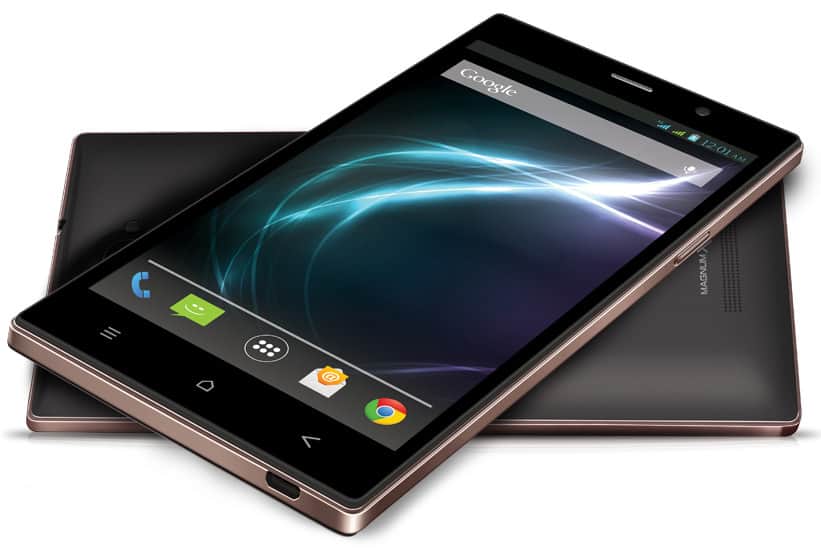 Those in the market for larger devices will be pleased to hear about the Lava Magnum X604, which features a 6-inch 720p display and is running Android 4.4 KitKat for just RS 11,999. For that price of course, the internals aren’t amazing and the 1.2 Ghz quad-core Broadcom CPU and 1GB of RAM pretty much confirm that. However, there is an 8-megapixel BSI rear-facing camera, 8GB of expandable storage and a fairly decent build, so this is still good value when we think about how much Lava is asking. Besides, not many devices over in India are running KitKat at this point. 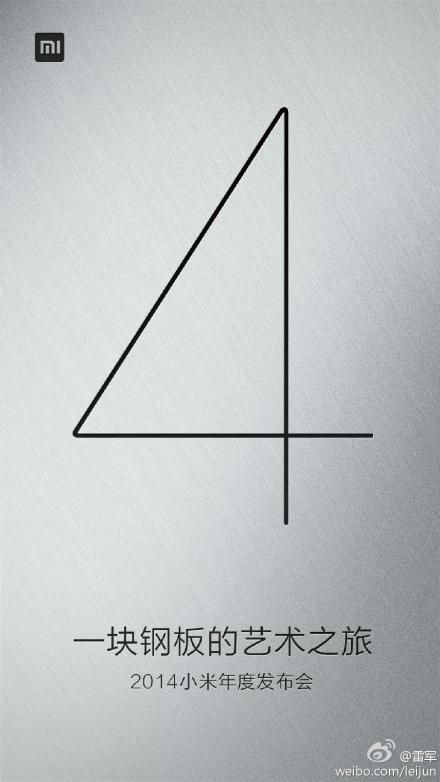 We’ve been hearing about the Mi4 for some time now and now it looks like July 22nd is to be the day the new device arrives. At least, a tease by Lei Jun on Sina Weibo and Lin Bin says as much. So far, the rumored Mi4 is said to be a metal device with either a Snapdragon 801 or even a Tegra K1 as they previously used it in their MiPad tablet. More interesting is that a rumor broke out this week the company was working on a wearable fitness type device that could cost as well as $32 US. So, how about it? More Xiaomi devices later this month, excited?

This week, ZTE launched their latest Nubia Z7 line and boy, did they bring the specs. The Z7 is oddly named as if it were between the Z7 Mini and Max, but it’s the best one of the bunch with the 2560 x 1440 display. However, on the inside we’re looking at the same Snapdragon 801 at 2.5 Ghz as the Z7 Mini and Max. The Z7 Mini itself is a 5-inch device and the Z7 Max is the same as the Z7 at 5.5-inches, but only has a 1080p display. We try to make some sense of their naming scheme here. No matter what though, the Z7 is a great device with that QHD display and all of them are running Nubia UI 2.0 on top of Android 4.4.2 KitKat.