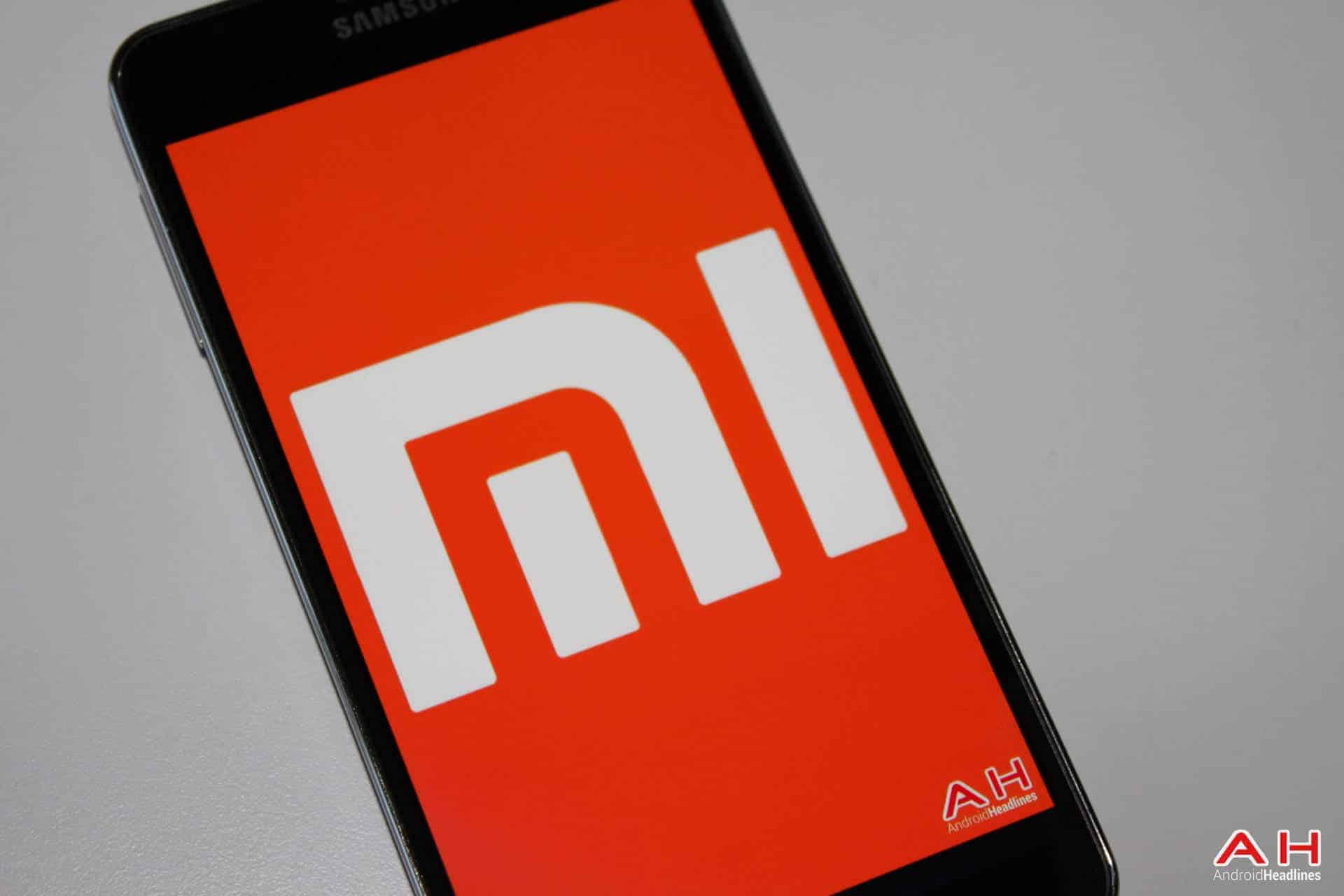 Xiaomi has now officially launched in India and while they’re making waves for releasing devices at excellent prices, it looks like India is going to become an honest market for them. FoneArena have obtained a long list of service centers that will be managing support in the region. Many of them are centers that also deal with other brands, but the company has already said that they will be operating exclusive centers starting with New Delhi and Bangalore. Either way, it’s good to hear that new Xiaomi customers will be able to get their devices serviced properly. 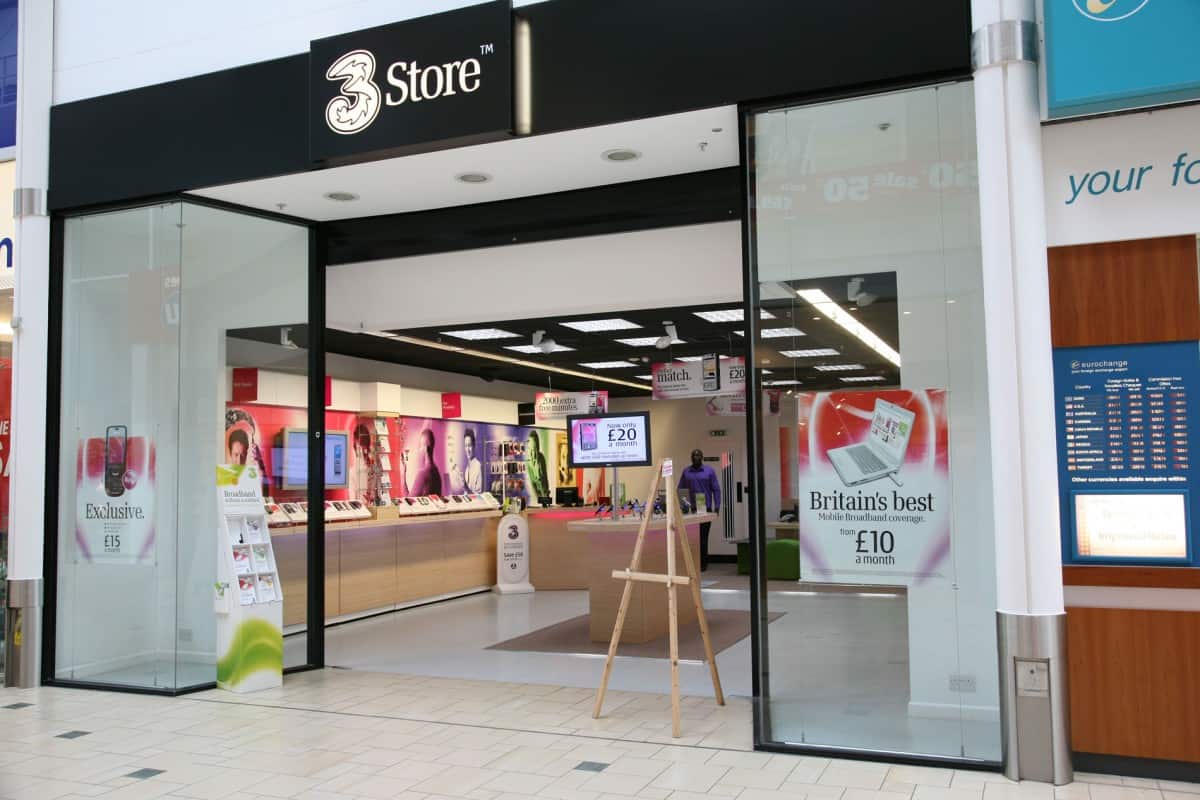 Three, the UK network best known for offering genuine unlimited data is making some changes to their SIM-only contracts. In the coming months the One plan will cease to exist and with it, unlimited tethering, which is somewhat unfortunate. Customers on an all-you-can-eat plan will be able to use 4GB of tethering on their smartphones and from next year, data allowances of 200MB to 4GB will be introduced. It’s a sad move for Three, but they are now making 0800 numbers free for their customers. If these changes mean cheaper plans for those that won’t use so much data then we’re all for it, but to see unlimited tethering be removed is a shame. Still, if you’re already on an existing plan with unlimited tethering, you will continue to keep it. 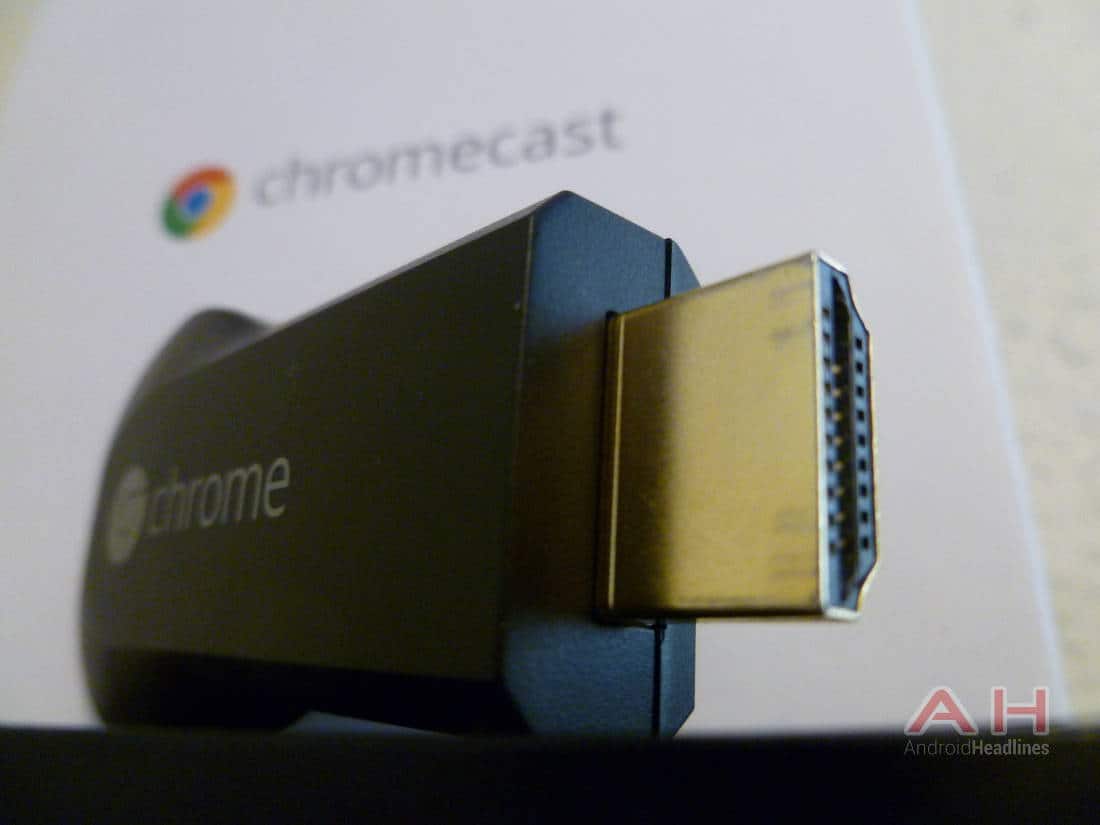 It’s taken a fair while, but the Chromecast is now available in Ireland directly from Google. It’s available for â‚¬39 from the Play Store and listed as shipping in 1 – 2 days, which is a little pricier than other markets, but still a pretty good deal considering just how flexible the Chromecast is. It might have taken a while to get there, but this is a great time to be new to the Chromecast, with so many apps and services now supporting it, it’s much improved from the product that launched in the US last year.

Deutsche Telekom and Dropbox Team Up, Will Offer the App Preloaded in Europe

Cloud storage is about to get a little easier for those in Europe, at least those unaware of Dropbox anyway. Deutsche Telekom have partnered up with Dropbox to preload their app onto smartphones sold throughout Europe. This won’t apply to Germany, however Android devices sold in Albania, Austria, Croatia, the Czech Republic, Greece, Hungary, Macedonia, Montenegro, the Netherlands, Poland, Romania and Slovakia will have the app preloaded. We’re assuming that this will include the 25GB of free storage as well, but we’re not so sure on that just yet.

Oppo Team Up With Amazon India to Sell Android Smartphones 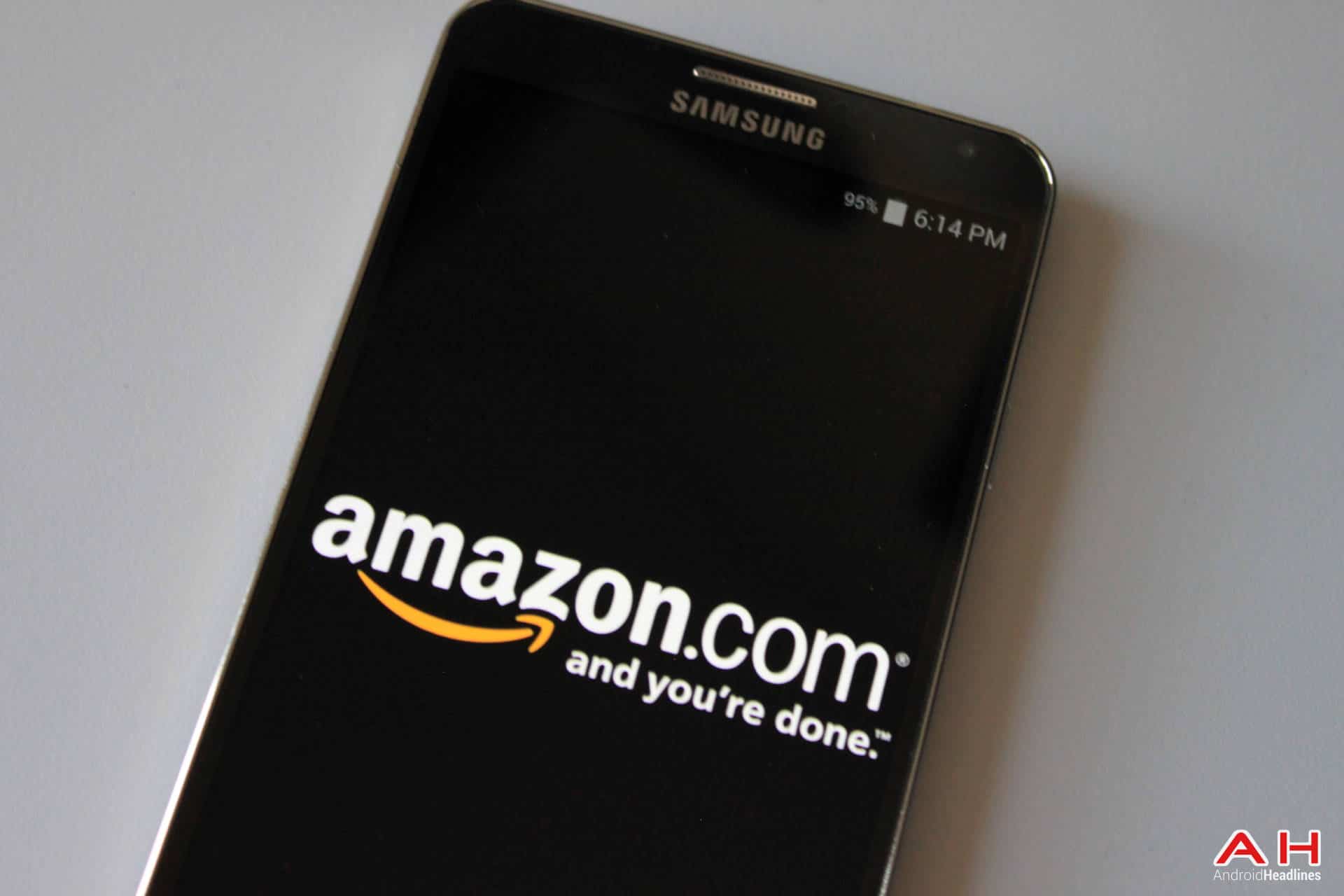 Oppo Mobile has teamed up with Amazon in India to sell their entire range of Android smartphones in the region, including the Find 7a and all previous devices. This is a pretty big move for the company, as it’s a nice expansion and will help Oppo customers get their hands on the latest and greatest much easier. 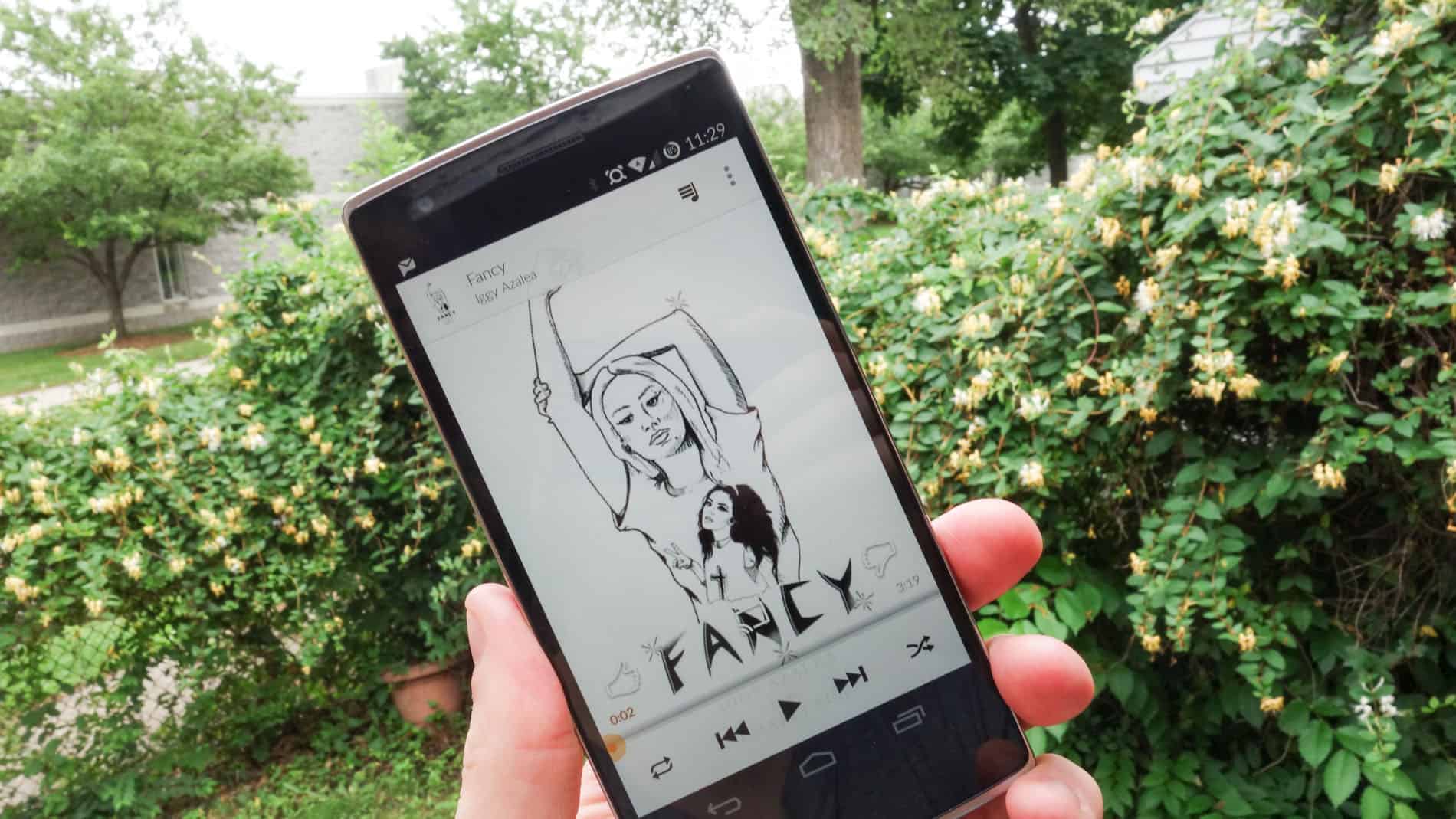 The list of countries that can now access Google Play Music has been expanded to Bolivia, Chile, Colombia, Costa Rica, Peru and Ukraine which is a nice group of six more countries to the list. As always, to find out if it’s available near you, just take a look at Google’s list here.