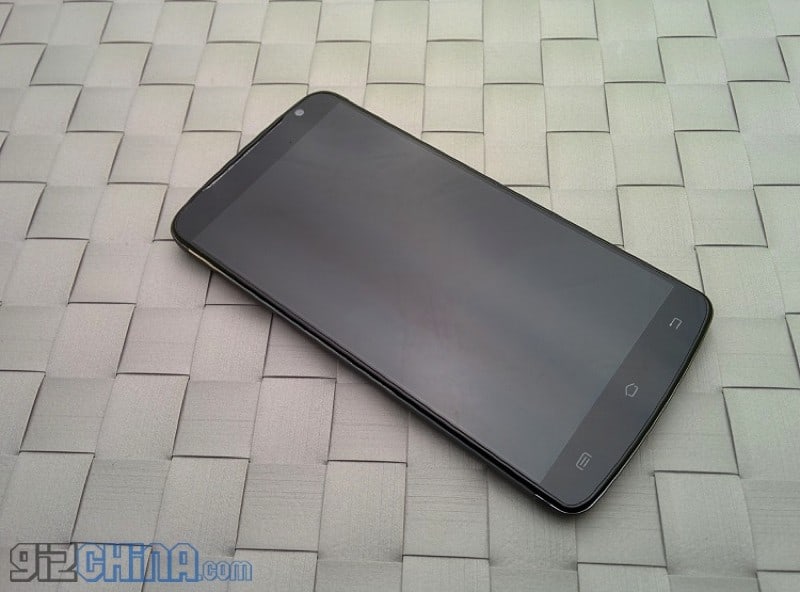 LG did a great job with their G3 flagship device. It is a phone to beat right now, it has everything a phone should have, appealing design, good software and amazing specs. Speaking of specs let's go over them real quick. LG G3 is sporting a stunning 5.5" Quad HD (2560 x 1440, 534ppi) panel, a Qualcomm Snapdragon 801 chip along with the Adreno 330 GPU for graphics and a 13MP rear-facing shooter on the back alongside a laser autofocus for extremely fast focusing and picture taking in general. On the front you'll find a 2.1MP camera. There are 2 models out there, the difference is in internal storage and the amount of RAM. You can choose between a 16GB and 32GB models. 16GB one carries 2GB of RAM with it, while the 32GB model has 3GB of RAM on board. All of this is powered by a 3000mAh battery. You can find the rest of LG G3's specifications here.

So all in all, the G3 is an amazing phone. No wonder some manufacturers would like to copy it, at least to some extent, right? Well, that's exactly what a Chinese manufacturer Wico is doing. We wrote about Wico quite recently actually, they're the ones who made a fake iPhone 6 and equipped it with Android 4.4 KitKat OS. The phone goes by the name Wico i6. Now that they've done that, they're focusing on some other handsets apparently, this time on the LG G3. The phone should be called Wico C1 and we have some leaked images and specifications for you. As far as specifications go, this device is expected to come in 2 models. First model is allegedly going to feature MediaTek's quad-core MT6582 chip, 1GB of RAM and 8GB of internal storage, while the second (flagship model) is expected to come with MediaTek's octa-core MT6592 processor, 2GB of RAM and 16GB of internal storage. As far as screens and cameras are concerned, both are expected to feature 5.5" HD panels alongside13MP rear-facing and 5MP front-facing cameras. LTE models are reportedly also in development.

Regarding the image of the phone itself, there's quite a lot of them as you can see in the gallery below. The phone is not exactly a complete G3 knockoff as far as the design goes though. It will, unlike the G3, feature capacitive buttons up front instead of on-screen buttons. On the other hand those slim side bezels and rear-facing volume rockers alongside power/lock button are also there, as it is the case with the LG G3.

We don't expect this device will be available in Europe or U.S., though this is quite interesting. We're actually quite curious to see Wico's next project, they seem to be all-in when it comes to creating knockoffs.