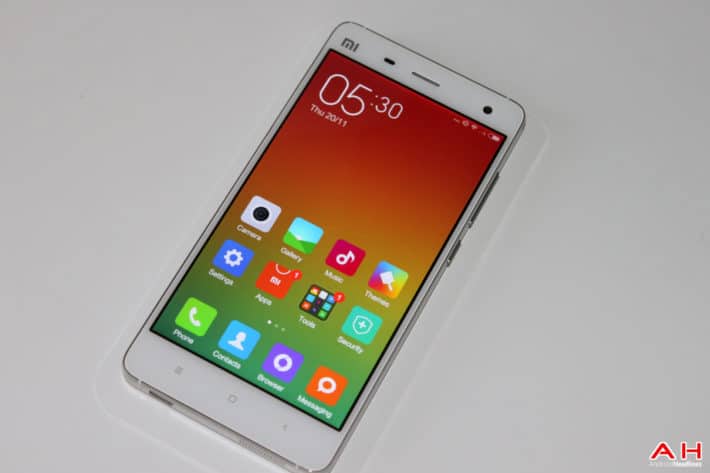 The Xiaomi Mi4 was officially announced just last week, and today it has become available to pre-order here, if you live in China that is. If you haven’t heard of Xiaomi and its Millet series of handsets, they are generally flagship type phones that run a fork of Android called Miui. Version 6 is based on Android version 4.4 KitKat and is installed on the Mi4, with a general release of the firmware for other supported handsets occurring on August 16.

A Quad-Core Snapdragon 801 clocked at 2.5GHz powers the Mi4, with an ample 3GB of RAM on multi-tasking duty. Xiaomi are calling the Mi4 the ‘fastest smartphone ever’, a claim that will no doubt be tested to the nth degree by its buyers. The battery has a capacity of 3,080 mAh, which should see most users through the day at least. On the display side of things, Xiaomi have resisted the trend of fitting a Quad-Full-HD screen, and have instead gone with a 5-inch Full HD 1080p display. While some may be disappointed at having to ‘make do’ with the lesser display, it does have some benefits such as less drain on the battery and the CPU/GPU, which means the phone should feel even more responsive. If you are an ardent fan of selfie pictures, you are in for a treat with the Mi4 having an 8MP front-facing camera. A 13MP Sony camera brings up the rear, with a shutter speed of 0.3 seconds.

The white 16GB Mi4 is currently available for pre-order here for 1999 Yuan ($323), with the 32GB version to become available for 2499 Yuan (404) at some point. Both versions will become available in black or white flavors. If you’ve ever been curious as to how a smartphone is manufactured, there’s a nifty little video you can watch here that shows all the machining and processes that it entails.

It’s always a downer reporting on devices that only enjoy a limited release. Some good news though is that the Mi4 should become available in more markets, with Italy believed to be receiving the handset in August, for everyone else, everywhere else, its a case of wait and see or find a reputable company to import from.  If the Mi4 was available in your country, would you be interested in buying it? Let us know in the comments below or at our Google Plus page. 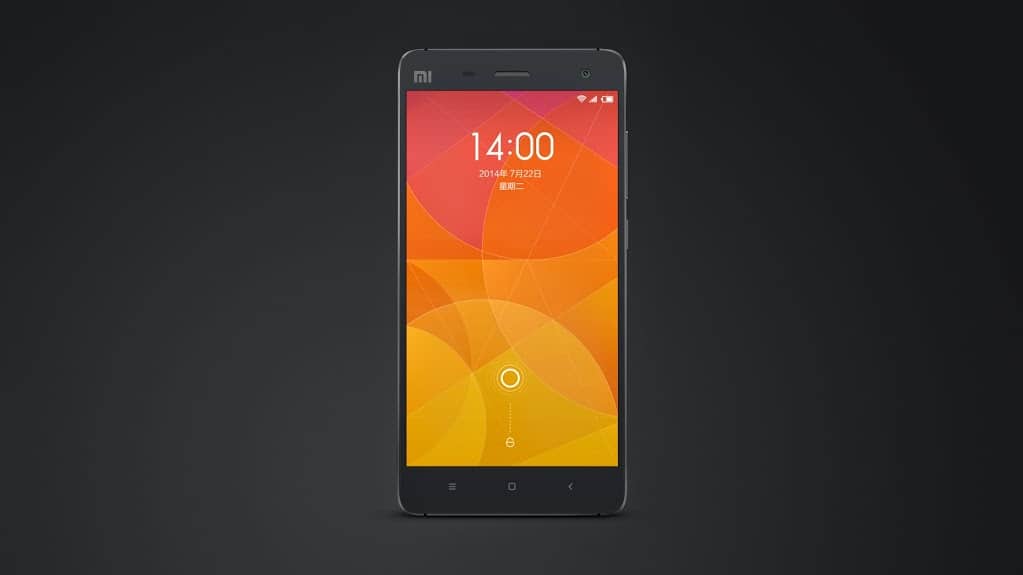 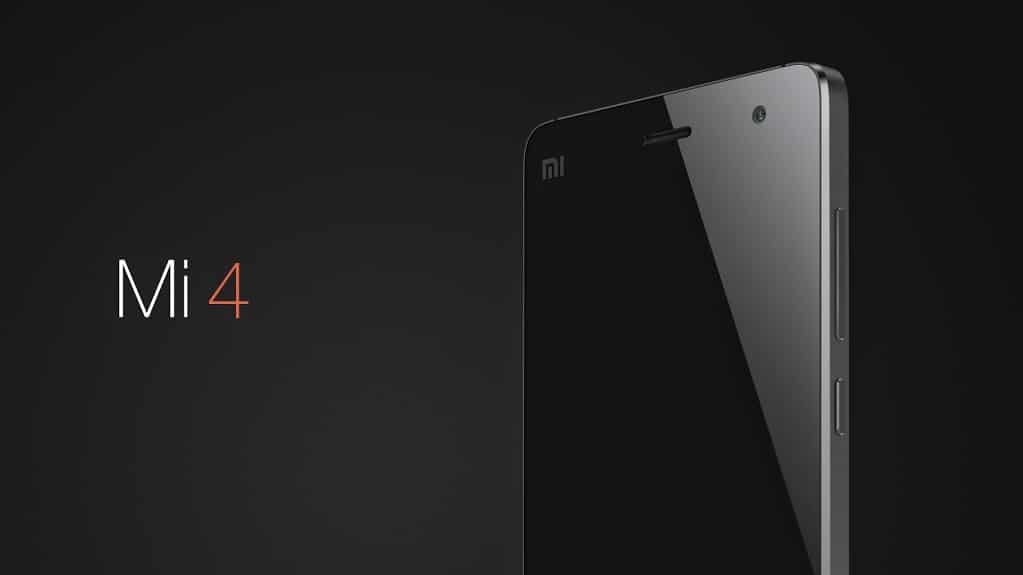 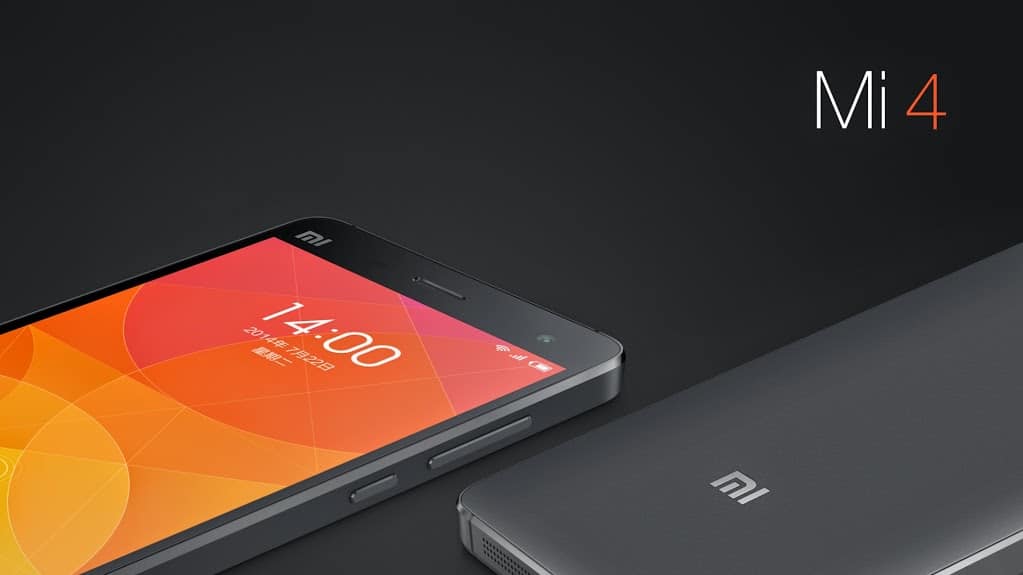 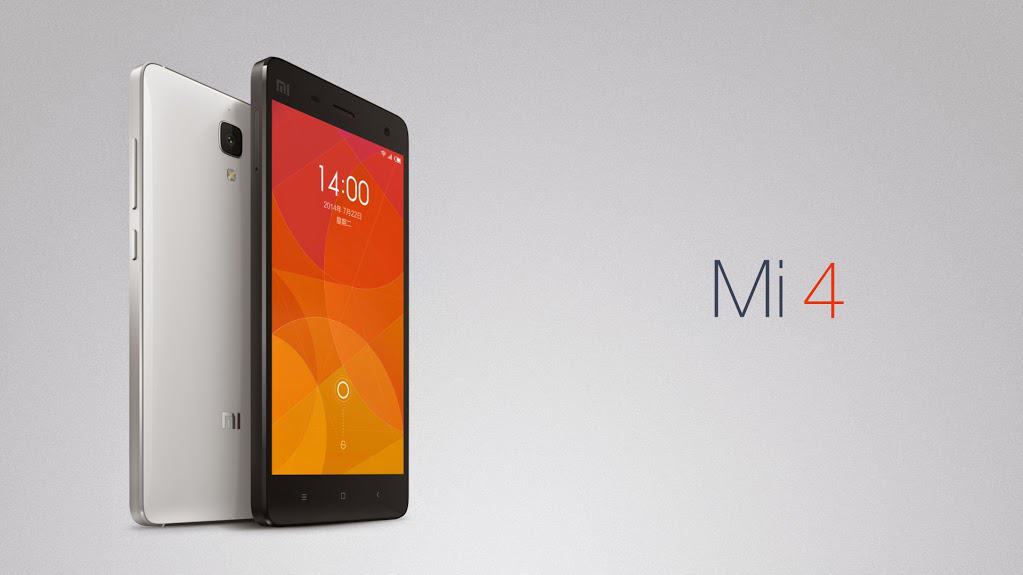