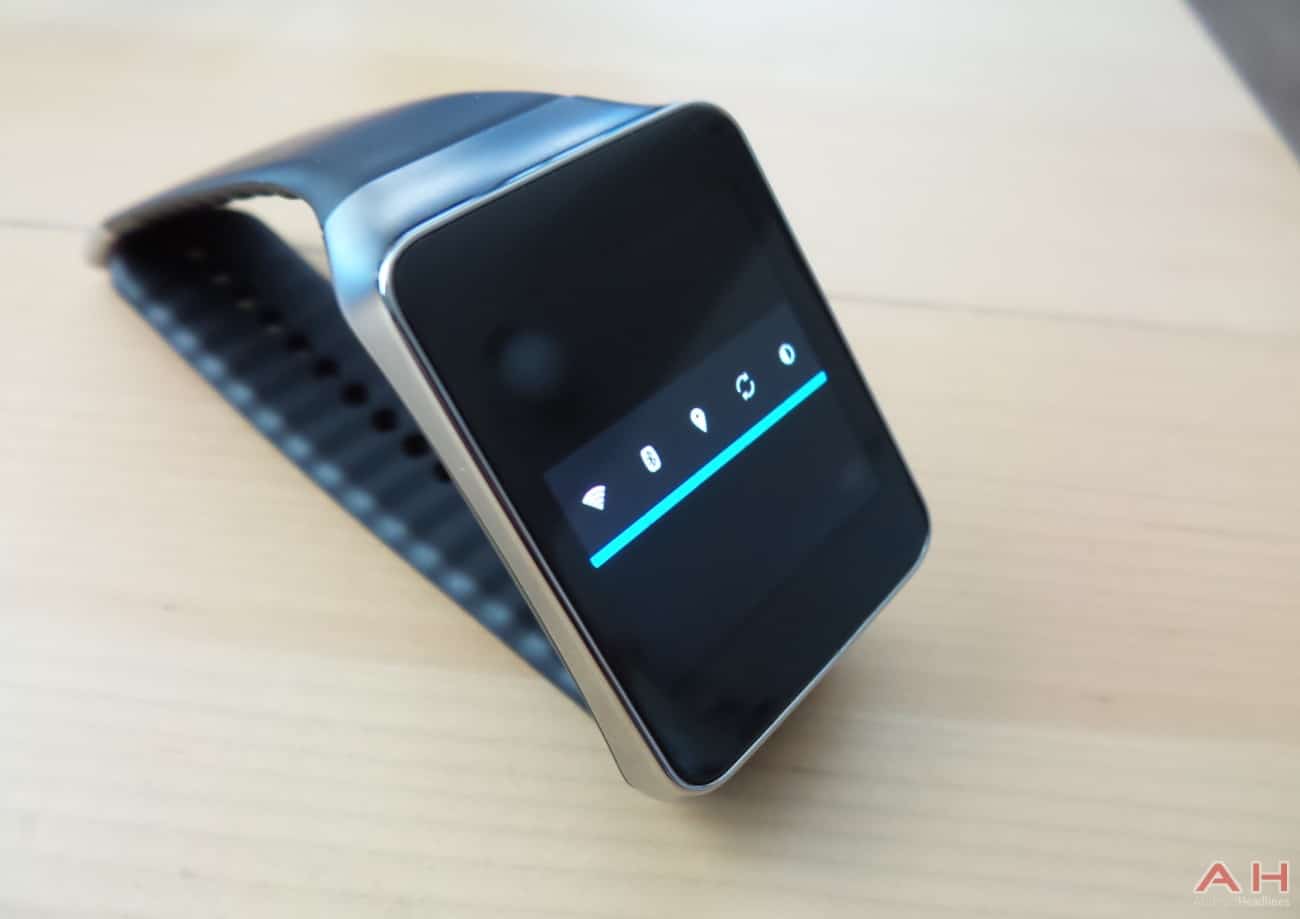 Widgets are probably one of the greatest things about Android. The expanse of being able to customize your homescreen with various widgets tailored to just about every taste for not only awesome customization purposes but also practical, functional reasons for having a particular widget installed. Widgets on Android make sense, because there's a decent amount of screen real estate to move around and place the widgets you like in just the right spot. What about widgets on your watchface though? With Android Wear being fresh and new and plenty of the devices being in the hands of developers(and now some consumers)as of the Google I/O conference last month, we're starting to see some interesting development being done with Android Wear.

Don't think you'd have use for such an app being present on your wrist? In most cases you might be right, but there are a couple great examples of how an app like wearable widgets could come in handy. The power controls could allow you to easily access things like the brightness and Bluetooth, and Widgets are mirrored off of the device so whatever you interact with on your watch is actually going to manipulate the functions on your phone or tablet. Perhaps you left the house and forgot to turn the WiFi off on your phone for example. Having the power controls widget sitting on your wrist would make it easy to just tap the WiFi button to turn it off without having to reach for your phone, which would keep the WiFi from draining battery power. For someone who keeps their phone in their pocket while cycling, it's much easier to just tap the watchface than to have to stop, pull out the phone, wake the screen and navigate to the WiFi button in quick settings and finally put it back in my pocket. Wearable Widgets may not be extremely practical, but it should have at least some uses. You can give the app a test for free if you like, and you're allowed the use of one widget on screen with the free version. Purchasing the full version for $1.99 will let you use as many widgets as you like. Would any of you use this app?