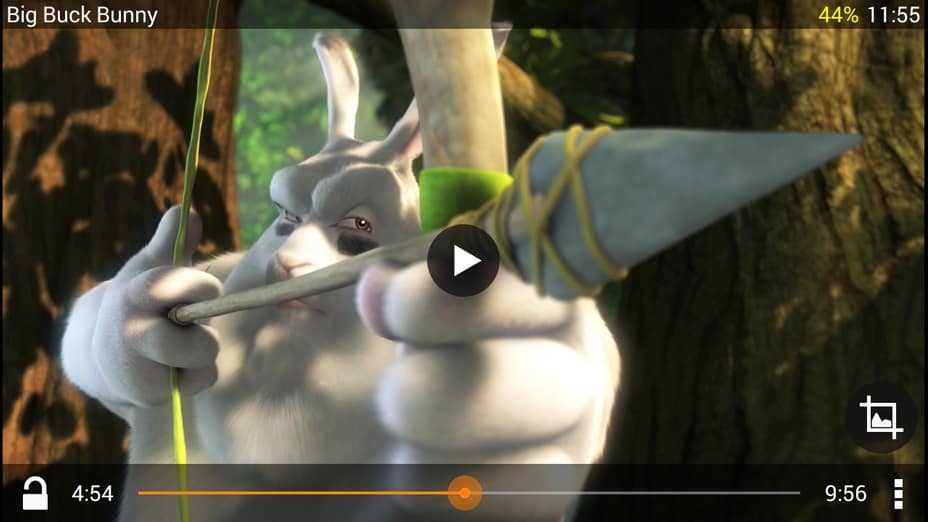 The VLC for Android beta is finally available to install from the Play Store if you live in the U.S. or Canada. The app has been available to the rest of the world for months, but you couldn't access it normally if you lived in North America. That's all over now, as the app is now available in the Play Store all across the globe.

The VLC team says they can make it available to those of us over here because they finally got enough devices in Canada and the U.S. to test the app and make sure it works. The VLC team resides mostly in Europe, and they just couldn't verify that the app would work for us. They've been able to do that, and now we can get in on the VLC love. The app is now available worldwide.

VLC is probably the most versatile media player on the planet. It will play just about anything you throw at it. I've been able to get it to play every video and audio file format I've ever seen. I'm sure there is something out there that VLC can't handle, but I don't know what it. It's also lightweight, so it won't weigh heavily on your system resources. This is a place even on current high-end Android devices. The current VLC for Android version is still in beta, but it's been pretty good for me so far. The VLC team says that they are going to be adding in Chromecast support and dropping the beta tag with the next Android release.

If you want to, you can still grab the app directly from the VLC website. I don't know why you would do that, only because it's easier to keep the app up to date if you download the Play Store version. But either way, get you some VLC for Android action. The source link below will send you to the Play Store and you can download it from VLC's website here.