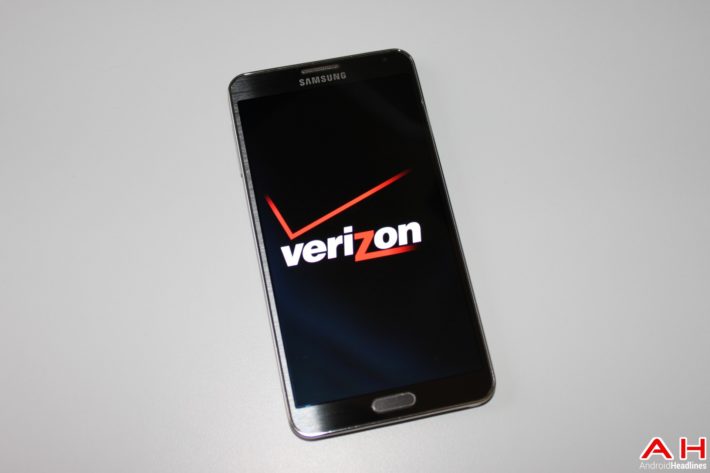 Does Unlimited data still exist? Sure it does, but it seems to be in short supply. While many carriers seem to be going through plans and initiatives to increase network technology and data speeds to meet the demands of the customers, Verizon's plan to attack the very same issue is of concern to FCC Chairman Tom Wheeler, as he addressed Verizon CEO Daniel Mead today with a written letter explaining his expressed concerns over their plan to slow down the speeds of data for customers who are currently subscribed to Verizon's unlimited data packages. For those who are unaware, Verizon had last week announced that beginning October 1st of this year, that some customers who are using Verizon's older Unlimited Data plans may start to see speeds slow down.

Some people may see this as an attempt at an easy money grab for the nation's largest wireless carrier, which appears to be exactly what Wheeler is thinking as he states that the "Reasonable Network Management" refers to the advancement or "management" of Verizon's technical network and is not a way for Verizon to increase their forms of revenue. He emphasizes these concerns by saying this is a disturbing move from Big Red, and although not surprising in any way, it should disturb customers as well. Advancement of the network technology should be the focal point, and not a prioritization of high speed data outlined and categorized by older less expensive unlimited data plans and the newer high priced tiered packages.

Wheeler makes another statement that points out an obvious thought, saying that he doesn't "know of any past Commission statement that would treat as 'reasonable network management' a decision to slow traffic to a user who has paid, after all, for 'unlimited' service." Verizon will likely argue that they have the right to change their plans how they see fit and will surely have a good response to the letter from Wheeler, but according to Reuters Verizon has not yet been reached or heard from on the matter. These speed decreases have already been translated to those who use Verizon's 3G services, and October 1st appears to mark the date when customers using those older unlimited plans on Verizon's 4G services will see the same treatment.