Skip to content
Trusted By Millions
Independent, Expert Android News You Can Trust, Since 2010
Publishing More Android Than Anyone Else
79
Today
79
This Week
847
This Month
8137
This Year
125623
All Time 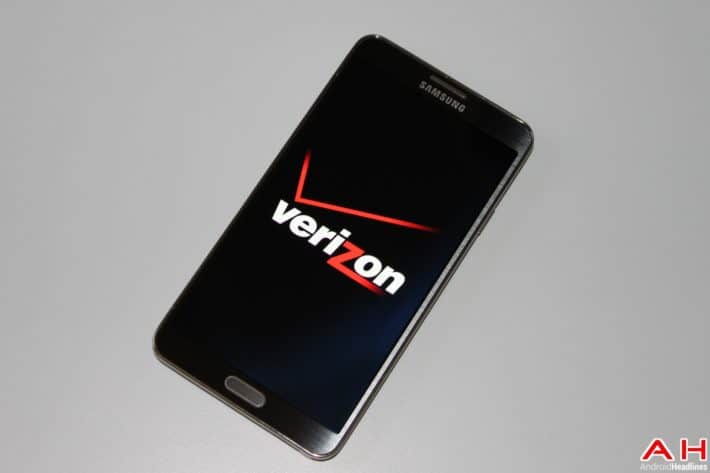 When it comes to 4G LTE service coverage, Verizon Wireless prepaid customers have been left out of the loop. Luckily though, that will no longer be the case and those who use the prepaid services of Big Red will have their first chance at utilizing Verizon’s network at the speeds the rest of the subscribers have already been getting. Of course we have no way of confirming that prepaid customers will get the same 4G LTE speeds as those who are on postpaid plans but the hope is that Verizon won’t slow down the speeds for their prepaid customers.

Verizon Wireless will begin opening up its “exclusive club” of 4G LTE network speeds to prepaid customers starting on July 17th, so prepaid plan subscribers won’t have to wait long before they move up from 3G, just a couple more weeks. The 4G LTE is being ushered in for prepaid along with the arrival of Verizon’s ALLSET prepaid plan which comes along with a $45 price tag per month. That $45 gets you a mere 500MB of data, but it does also come with unlimited talk and text for those that still communicate to friends and family via the “old ways”. The good news if you’ll be considering signing up for the ALLSET plan once it’s available later this month is that you can simply add more data to it with Verizon’s bridge data options, which allows the customer to pick varied data bucket amounts to tack on to the 500MB they’ll have initially with the ALLSET plan.

Data from the bridge data packages ranges from 500MB to 3GB, so depending on what you need you could be spending an extra $5 or you could be adding as much as $20 to your plan if you wish to pick up an extra 3GB. In total the ALLSET plan could come with as much 3.5GB in the end, and while that isn’t enough for some of us power users who eat through data like daily meals needed to sustain lifeforce, it should be plenty for those who might be around WiFi often enough that they don’t really need to tap into their network data bucket as much.