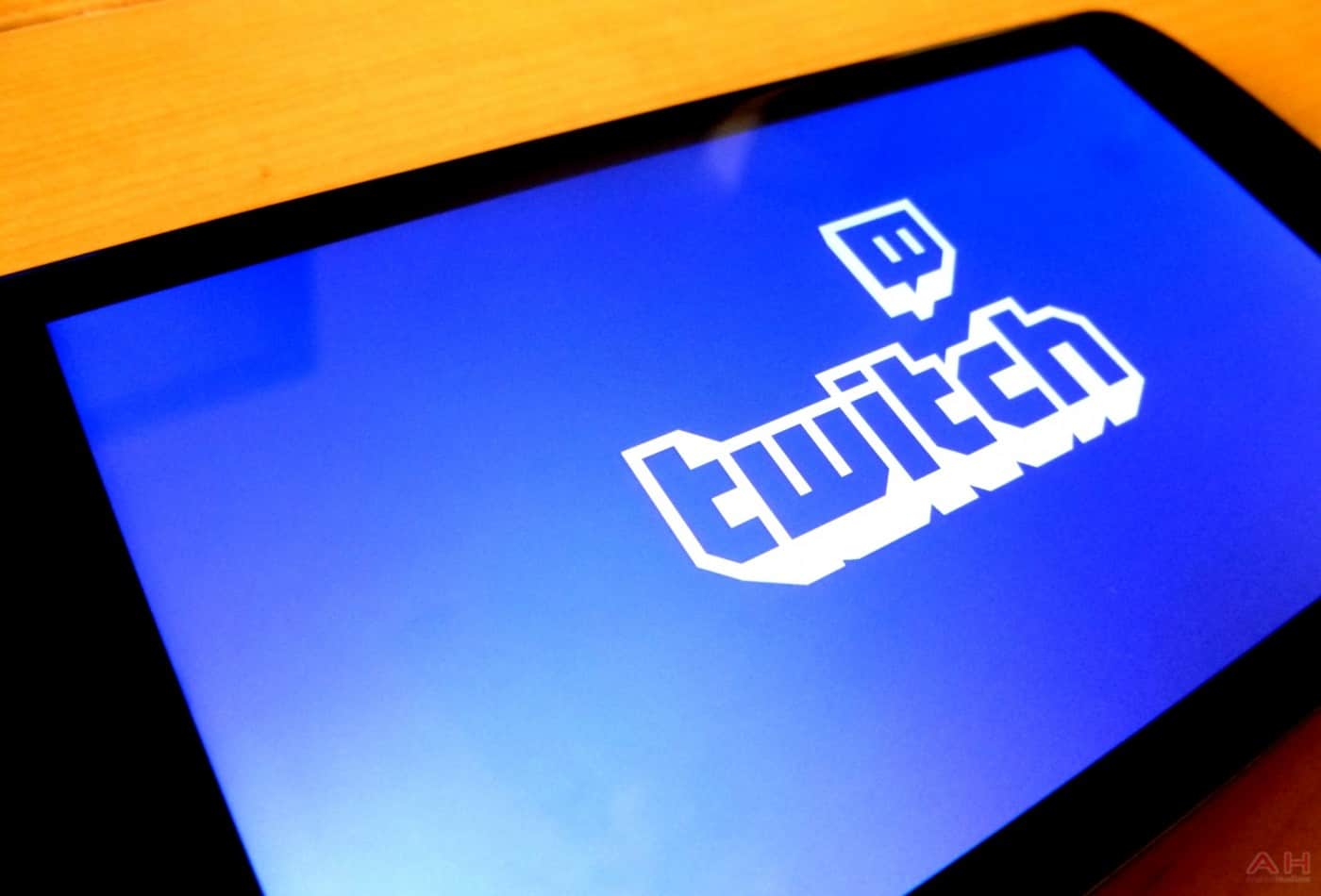 There seems to be no shortage of companies that Google is interested in buying, or at least rumored to be interested in buying. A few months back Google's YouTube division was rumored to be putting in bids to buy out popular game streaming service Twitch, which is a website that allows gamers to stream sessions of video games that they play to the world online. Now reports are stating that YouTube and Google are in the final stages of this supposed buyout, for a total sum of around $1 billion. Some Twitch streamers can earn a pretty decent living simply playing games and streaming their play sessions to massive amounts of followers, although they're playing games for quite an expansive amount of time throughout the day and not everyone has that kind of luck to keep people interested in watching. You have to be charismatic, and for the most part, good at what your're playing so that viewers actually want to keep watching you play. You have to have a personality that people enjoy, really not unlike the way people earn money through their YouTube channels.

With Google/YouTube and Twitch potentially reaching the deal for the buyout at $1 billion, Twitch would effectively join the YouTube division and become part of the overall entity. If and when this happens, it is still unclear how Twitch would operate. Would they continue to operate as Twitch under their own name but now just part of YouTube? Or would YouTube choose to re-brand but keep all the services as they are? Those details will more than likely come up when Google and all else included decide to make an official announcement about the acquisition.

It shouldn't surprise that YouTube would have an interest in Twitch as streaming competitive gaming has become extremely popular over the last couple of years, and streaming live video games is an area that YouTube currently doesn't really touch. Twitch is perhaps most commonly known to many viewers who watch hours upon hours of live streamed ranked games from popular PC MOBA titles like League of Legends and Dota 2, but you can stream games not only from your PC, but Xbox and Playstation consoles as well. Now that we sort of have a confirmation about this deal, is this good for Twitch?