Skip to content
Trusted By Millions
Independent, Expert Android News You Can Trust, Since 2010
Publishing More Android Than Anyone Else
1
Today
250
This Week
95
This Month
7453
This Year
117408
All Time

Description: Z Penguin is a puzzle game for Android that’s predominantly aimed at the younger audience of players, with colorful graphics and simple gameplay. We say simple, as the concept behind Z Penguin is straightforward enough, you need to tilt and move your device in order to guide our penguin to his food and avoid all of the obstacles, but it’s certainly not easy. Each level gives you 60 seconds to get all of the fish or starfish collected, otherwise the Blue Whale will appear and destroy everything in its path. There are 30 levels to play through, each one more challenging than the last. The question is of course, how much fun is Z Penguin to play?

How it Works: Downloading Z Penguin from the Play Store doesn’t take long at all, and once you have done, you can start playing. 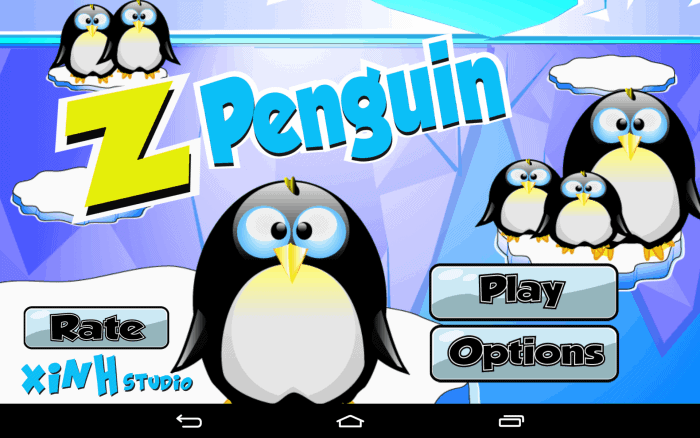 There are thirty levels to choose from, and you’ll need to play each one to unlock the next level much like other games. 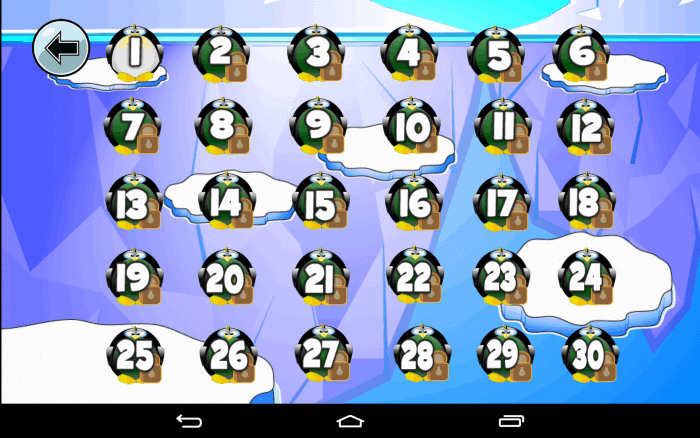 The gameplay is nice and simple to follow, but it would have been nice to see a tutorial on offer here. All you need to do is tilt your device to move the ice and subsequently our round penguin friend. 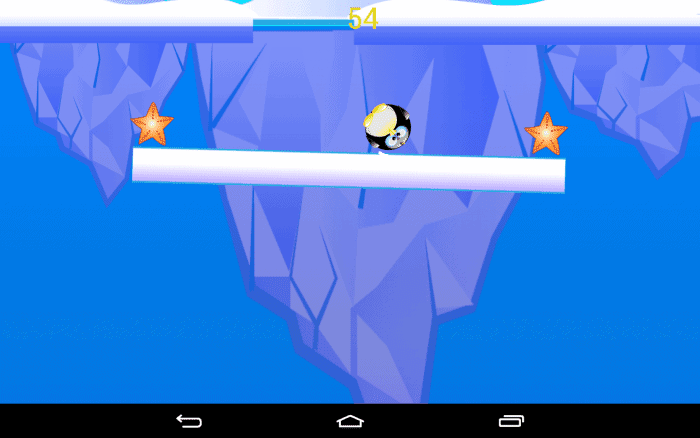 It seems like it’d be nice and straightforward, but it really isn’t and quickly becomes quite challenging. The sensitivity cannot be changes and this often leads to some interesting difficulties with the first few levels, like this: 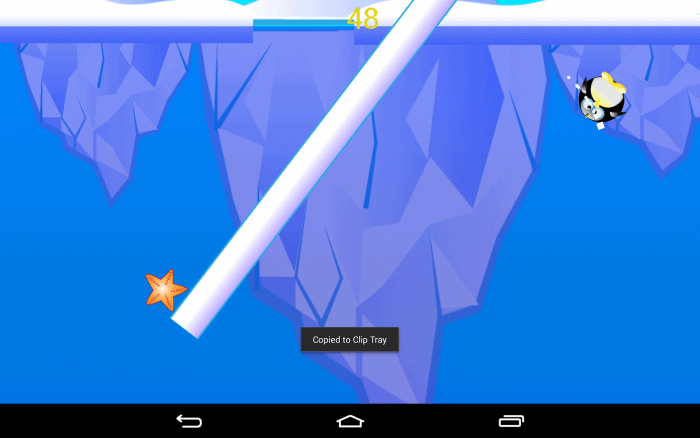 As you get further into the levels, you’ll have more obstacles and even enemies that you have to work around. 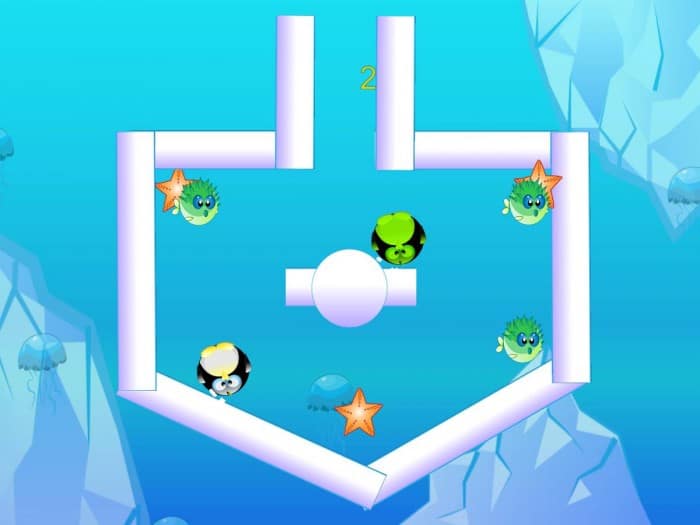 You have 60 seconds to collect all the starfish and avoid all the obstacles, but if you don’t do so in the time allotted, then you’ll be hit by the Blue Whale. 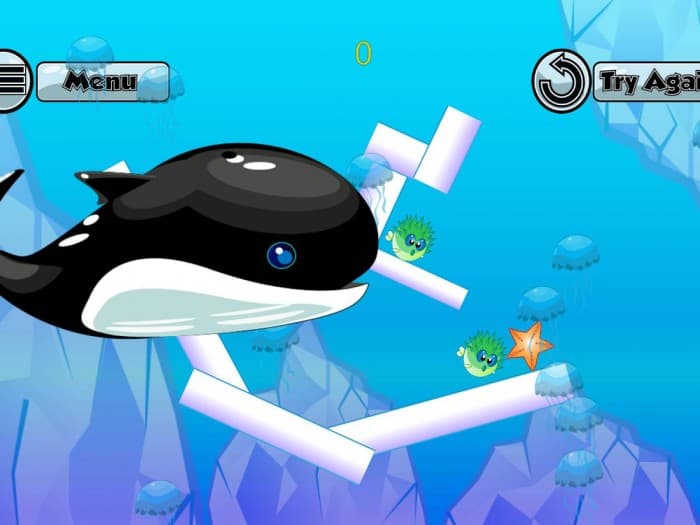 Opinion: The idea at the heart of Z Penguin isn’t a horrific one, and while it’s not all that original, it’d be nice to see a return of the old tilt and twist gameplay. However, Z Penguin isn’t a good example of such a game, as the controls are really finicky and there’s no way to calibrate things or adjust the sensitivity, leaving the play to just sort of guess and get used to things. Once you do get used to the sensitivity and such, the game is a good challenge and it can be quite difficult at times. However, getting past that initial hump with the controls is a real pain and hopefully it’s fixed soon.

Conclusion: It’s a shame that Z Penguin is a game that suffers from some pretty serious bugs, after all if these weren’t in the game the overall experience would be much better. Hopefully though, these bugs can be fixed quickly as there’s a decent game underneath all of these bugs and issues, it’s just difficult to find it. Still, if you can look past these bugs then you might find that your little ones really take to Z Penguin and it’s also available from iTunes if you have an iPad lying around.