Skip to content
Trusted By Millions
Independent, Expert Android News You Can Trust, Since 2010
Publishing More Android Than Anyone Else
19
Today
19
This Week
794
This Month
4622
This Year
122197
All Time

Description: Solo Launcher is the latest third-party homescreen app to hit Android and much like other Android launchers out there, it aims to be the best. A focus on both flexibility and speed is at the heart of Solo Launcher and it’s one of the most customizable launchers available today. Designed for both smartphones and tablets, Solo Launcher is quick, has a light memory footprint and there are over 300 different customization options to choose from. It features gestures, it works with all your favorite icon packs and is super-flexible. Pretty much every aspect of the launcher is up for negotiation with Solo Launcher and you can change whatever you want – without having to deal with ads.

How it Works: As with any other launcher app on Android, you’ll need to download Solo Launcher from the Play Store. After that, you can set Solo Launcher as your default launcher. 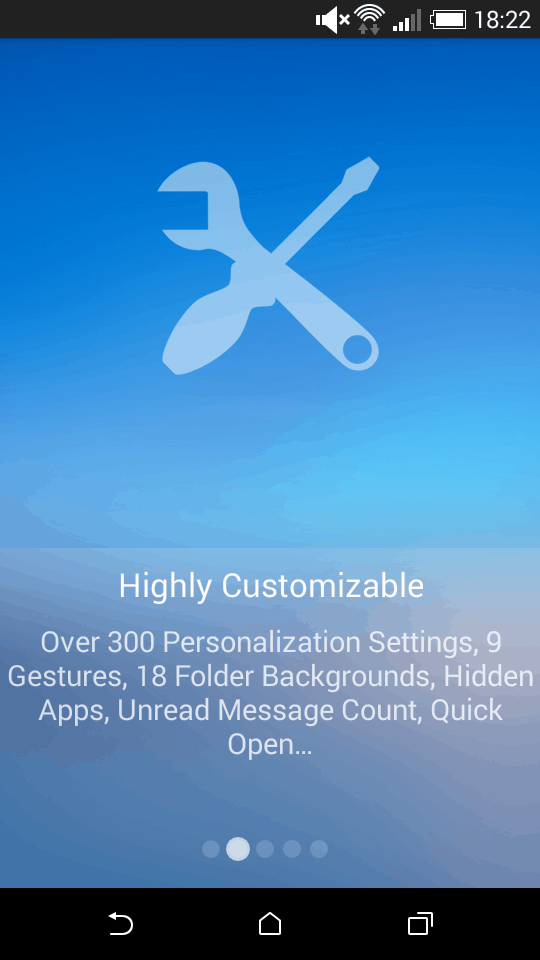 You’re introduced to what Solo Launcher has to offer you and then you’ll be looking at a default set up from Solo Launcher. 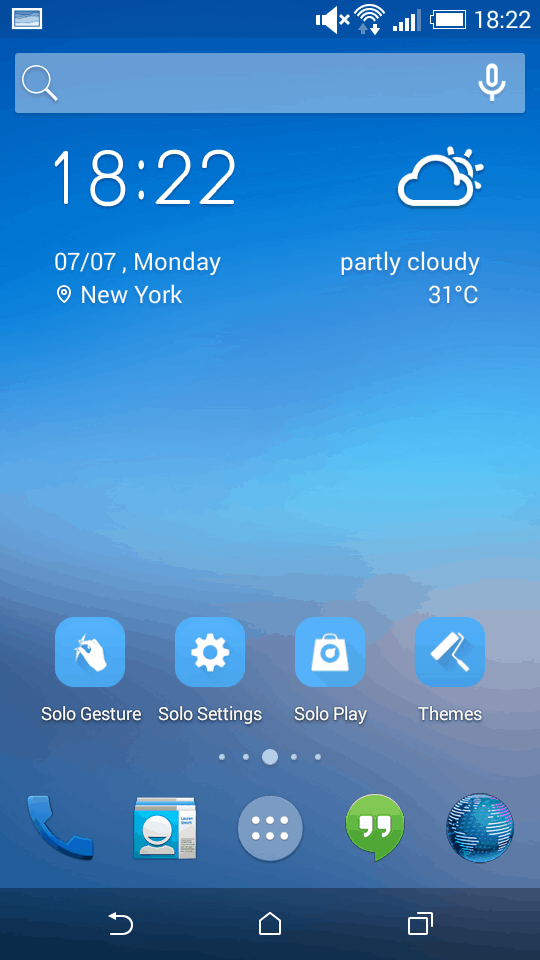 The app drawer of Solo Launcher is similar to the KitKat launcher, just like the homescreen layout. Both of these things are good features, as it makes Solo Launcher familiar right out of the box. 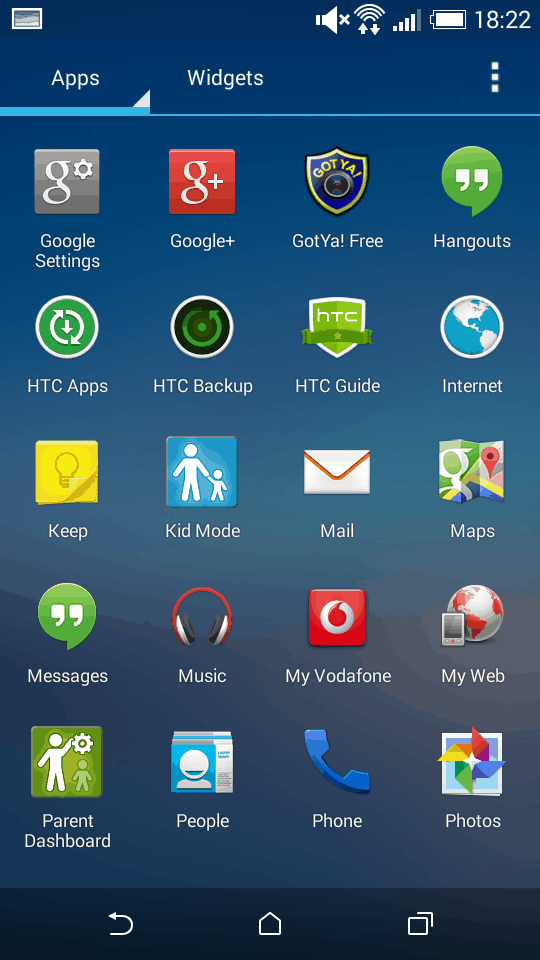 As we said, Solo Launcher is incredibly customizable, and you can change all sorts of settings, like how the dock looks and how many icons it displays. 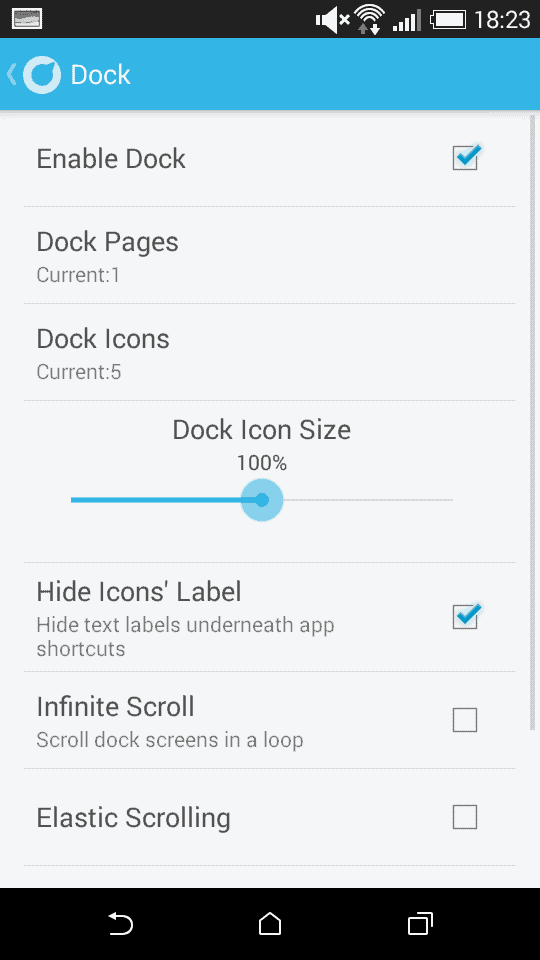 Not only that, but there are thousands of themes available for Solo Launcher. 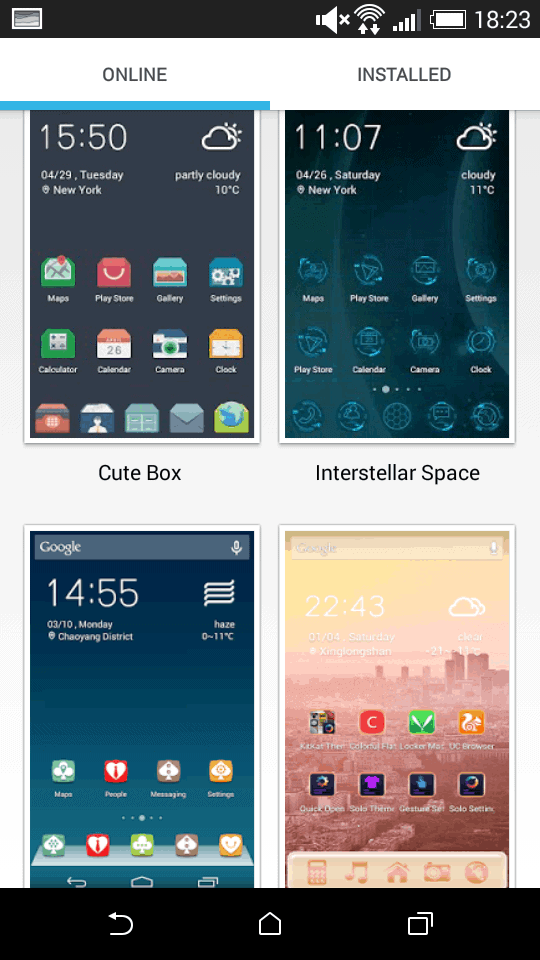 These themes can help you change your homescreen into all sorts of different looks. 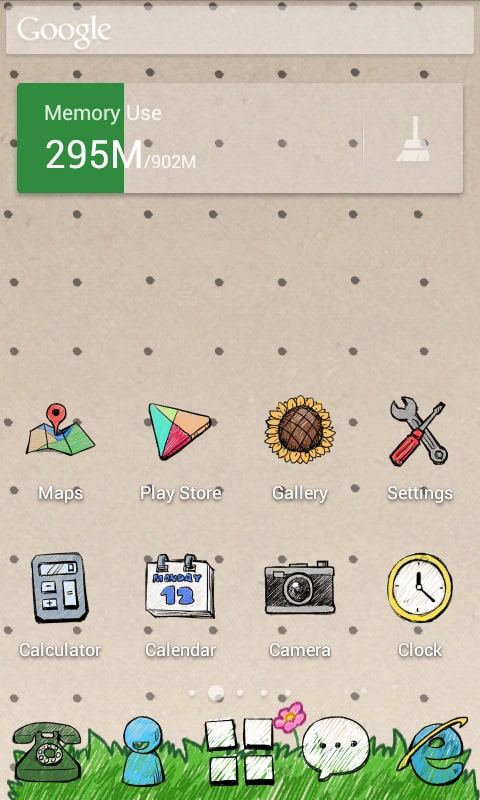 There’s a wide variety as well, from the cute one above to something more sci-fi. 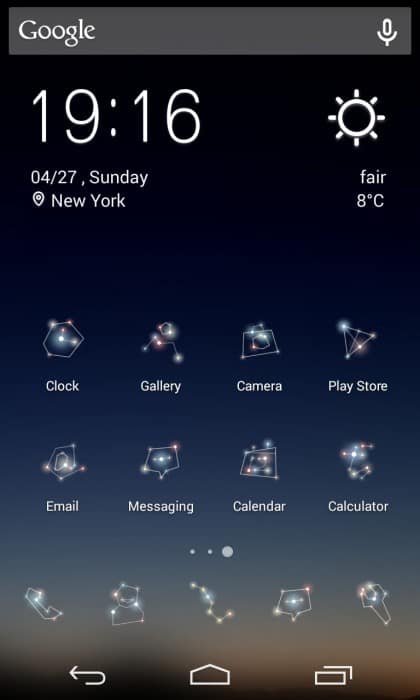 If you’re an icon pack fan, there’s no easier launcher to use than Solo Launcher, which will find newly installed icon packs and enable them on your homescreen. 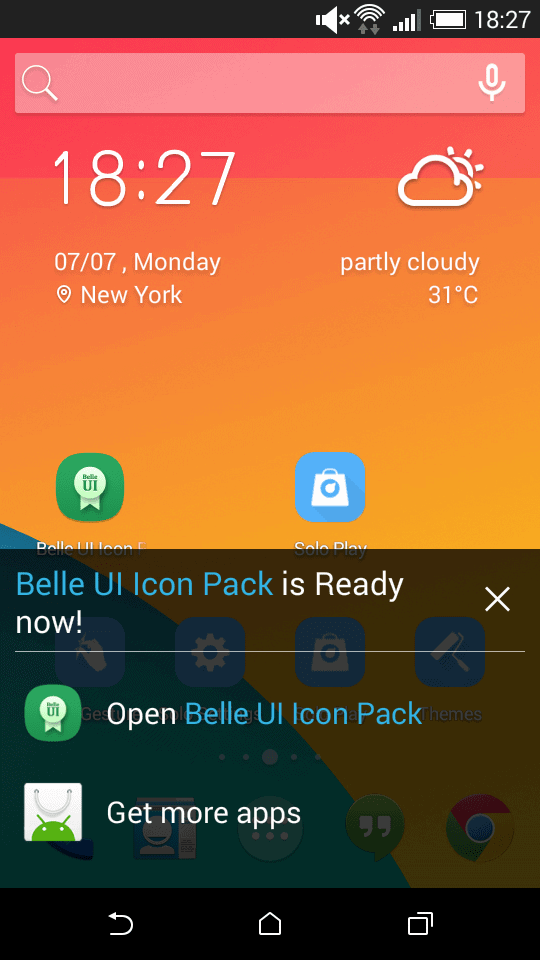 With a whole host of customizable gestures, Solo Launcher is packed with features. 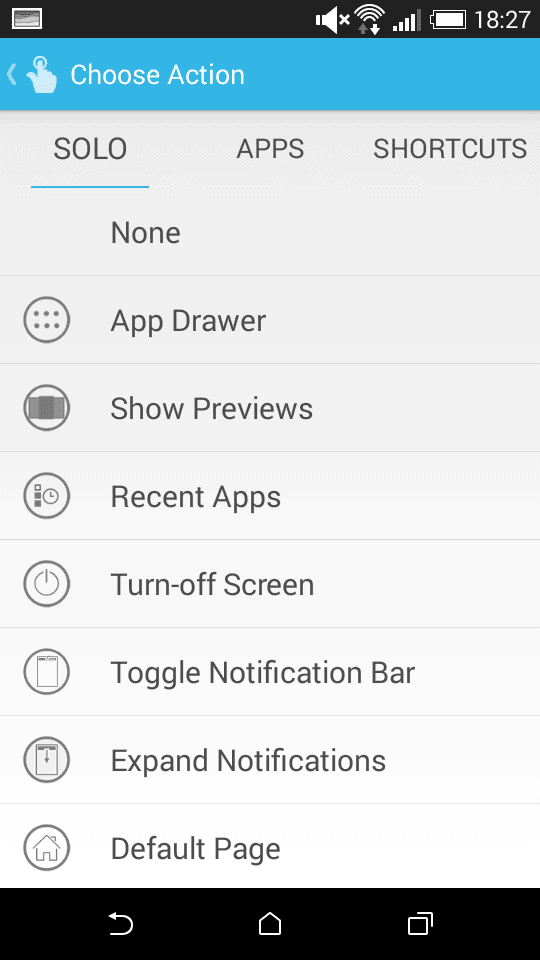 Opinion: I’ve played around with a lot of different launchers over the years and while I often keep coming back to the Google Now Launcher as I love Google Now, Solo Launcher presents a nice balance. Not only does it feel like the KitKat launcher, but it comes with all of the customization options you could ever want and it’s just packed full of features. It’s a simple launcher to get used to, but there’s so much added value behind the scenes that power users will get a lot of use out of Solo Launcher. Those looking to customize their devices will have nothing to worry about here either, as Solo Launcher is incredibly flexible, you can even configure the way folders look on your homescreen.

Conclusion: If you’ve tried all the other launchers out there and haven’t had one that felt just right, then Solo Launcher might finally be the one you’re looking for. It doesn’t try to reinvent too much, just adds lots of features people want and leaves the rest up to you. Icon packs are handled excellently, there are complete themes available for the launcher and it’s so flexible that tinkerers will really love it. With no ads and ease of use, Solo Launcher is something worth taking a look at, especially if you’re a big homescreen tweaker.