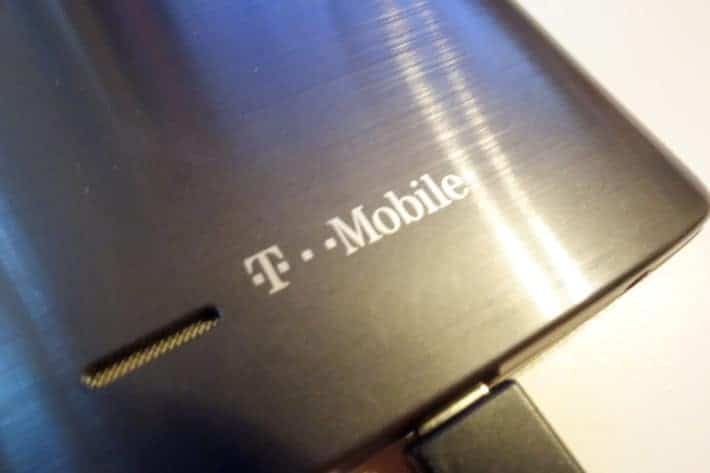 Many of you are probably aware of the fact that T-Mobile purchased a big chunk of 700MHz spectrum from Verizon back in January. Well T-Mobile is planning to have that rolled out by the end of this year. So, in theory, we should start seeing newer devices supporting band 12 LTE in the next few months. Since T-Mobile is going to want as many devices on that band as possible, seeing as it'll allow for better signal indoors, since it's a lower frequency. The Samsung Galaxy Tab 4 8.0 and Galaxy Avant which just launched, both support the 700MHz band already. And we had heard that the Sony Xperia Z3 would be supporting it as well. However, it looks like that has changed. According to TmoNews, "only supports band 12 on 704-716 / 734-746 MHz. This excludes the lower A-block spectrum" which means it would not be compatible with the 700MHz spectrum that T-Mobile has and will be rolling out this fall. Well that sucks, but then again we don't even know if T-Mobile is getting the Xperia Z3.

A writer for Extreme Tech, Neal, Posted  about this whole thing ( @Det_Conan_Kudo):

Advertisement
"For example, if T-Mobile launches LTE on PCS, it'll natively use the Band 2 ID, since that is supported for its devices. However, T-Mobile could also use MFBI to additionally declare that it is a Band 25 LTE network, allowing Band 25 LTE devices (Sprint LTE devices) to connect to its PCS LTE network. T-Mobile is unlikely to do this, of course, but it could. What it will do in the future is use MFBI to support the upcoming band ID that will support AWS-3 frequencies (which are up for auction on November 13) and AWS-1 frequencies (which T-Mobile uses now).
This device is effectively worthless for either T-Mobile US and AT&T on 700MHz because T-Mobile doesn't control any Lower 700MHz spectrum within those frequencies and AT&T doesn't have MFBI on its network to allow it to connect (it won't have it until late next year, according to some rumors)."

This is going to suck for those that like to buy unlocked Sony devices and use them in the US. As it won't really work well on either T-Mobile or AT&T. So hopefully there is an US-based model that Sony will sell. Although we may be getting ahead of ourselves here as we haven't even been introduced to the device yet.