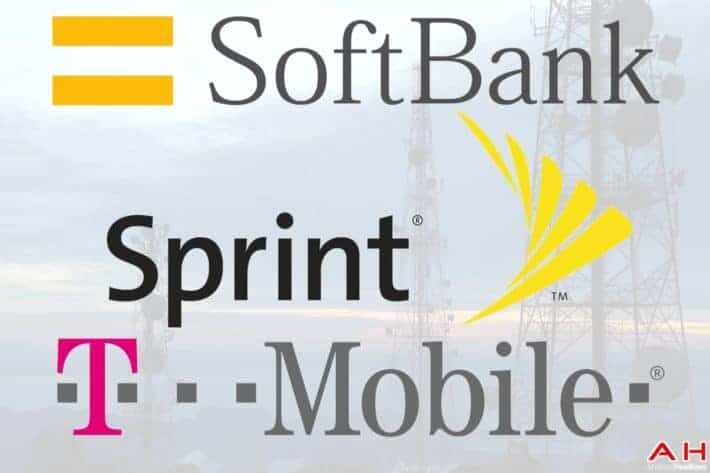 A Sprint and T-Mobile merger really came into focus in December, and most analysts and investors never felt that the FCC would ever approve the deal – especially after they pulled the rug out from under AT&T when they tried buying T-Mobile a few years ago.  The Federal Communications Commission (FCC) wants more competition among carriers, not less by them gobbling up each other.  SoftBank CEO, Masayoshi Son and Sprint’s CEO Dan Hesse have been working behind the scenes to work out a deal that the FCC will approve and claim that they are in the final stages.

It doesn’t get any better than this in the world of mergers – SoftBank Corp. just acquired Sprint last year and now wants to make a move to acquire T-Mobile from Germany’s Deutsche Telekom AG – a move that will create a carrier with 100 million subscribers to rival the likes of AT&T and Verizon.  SoftBank of Japan has long been known for its aggressive tactics and they are used to getting their way.  They will purchase 50-percent of the 67-percent share of T-Mobile shares from Deutsche Telekom, which will cost approximately $16 billion (1.7 trillion yen).  This deal will involve eight financial institutions to bankroll the deal by setting up credit lines for SoftBank, which already has more than 9 trillion yen in interest bearing debt, but the banks and investors are confident that the telecommunications company is good for it.

The discussions are still ongoing and who knows how the FCC and Department of Justice (DOJ) will react after they scrutinize the deal and look at the antitrust and anti-competitive issues.  Analysts are saying that this could deal could take one or two years to finalize.  Deutsche Telekom wants Softbank to compensate them if the deal falls through and other details between the two telecom giants need to be worked out was well.  Investors are apparently optimistic as Sprint shares went up 3.5-percent and T-Mobile went up 2.5-percent following the news.

Please hit us up in our Google+ Page and let us know if you would like to see Sprint and T-Mobile merge – do you think that would help the overall wireless industry in the U.S. or hamper it.  Will a T-Mobile and Sprint merger really be able to give AT&T and Verizon a run for their money…as always, we would love to hear from you.