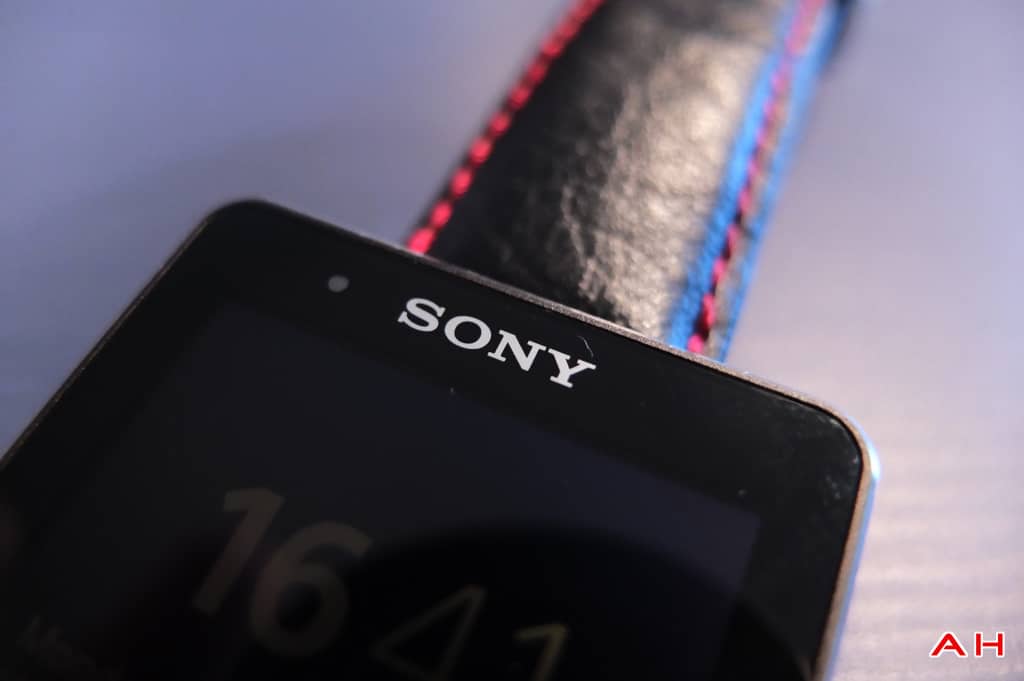 In April of 2014 Sony brought the ability to choose from a few clock faces to allow for a bit of customization. Along with the update that allowed for customization when it came to the clock face, Sony also introduced widgets to the SmartWatch 2. Users were very pleased with this development, but Sony had more up their sleeve and it came only a month later. In May 2014, Sony released the API which meant third party developers could start working on clock faces and widgets of their own.

One of those developers is Julian J. Wong, who had a more simplistic view as to what the face of a smartwatch should look like. Wong developed a number of analogue clock faces for the Sony SmartWatch. While the SmartWatch 2 is fully capable of using widgets and having everything crowd the display, Wong felt that to get elegance you needed to think, flatter. The watch faces all have different names that clearly show the touch simple design they bring to the Sony Smart Watch 2 like, "Clean" and "Speedo". While 14 out of the 28 different designs are free, some will cost a bit. The most expensive of the faces include two options one of which is the "Gold Rolex" and the "Rolex Milgauss" both at $1.87 each. The rest of the devices are priced at the usual 99 cents.

Below you will find each face in the gallery, and you can feel free to check out every watch face in Wong's collection via the source link below. Let us know if you're an owner of any smartwatch, do you define elegance of the display as simplistic and clean cut? Or do you prefer a more descriptive face of your smartwatch? Let us know on our G+ page or down below in the comments section.