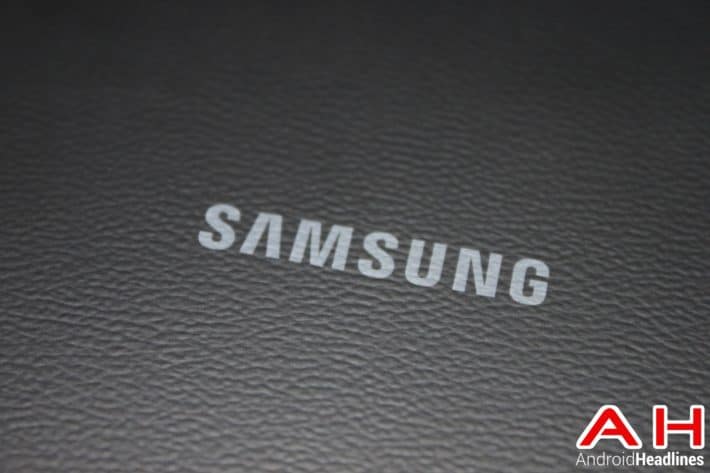 Flagship devices from major companies like Samsung, HTC, and LG are sometimes hard on peoples wallets. Most companies do accommodate for this by creating a line of phones that are friendly to the customers pocket. Earlier this week, the electronic giant Samsung unveiled four new “budget” friendly phones. Now I put budget in quotation marks because the prices for these phones don’t sound too friendly, but hopefully down the road that will change. All of the new phones that are targeted for people who are on a budget run on Android 4.4 KitKat and have Samsung’s simplified TouchWiz essence interface on them. Pricing and information surfaced on the Samsung Netherlands website.

According the the information found on Samsung’s Netherlands site, the Galaxy Ace 4 will be priced at â‚¬219. The Galaxy Core 2 will be priced at â‚¬179, while the Galaxy Young 2 will cost â‚¬99. There is no word on what the price of the Galaxy Star 2, but since the device is quite similar to the Young 2 by specs, pricing should be the same. The pricing for these devices do seem a bit odd due to the lack of good hardware. They all may be running the latest version of Android with a lightweight version of TouchWiz, but there are other budget phones like the Moto G that has better hardware and the latest OS, with a cheaper price tag. It is a little early on at this point, not to mention that the information is coming from Samsung Netherlands where the devices could have been priced differently from ours.

The new line of wallet friendly smartphones from Samsung are pretty nice. Whether or not the pricing for the phones are right, Samsung just keeps on rolling out phones for a wide range of people. Whether you are rich or poor, Samsung has you covered with a device that will fit your needs. The real question is what do you think? Does the prices for these phones seem a tad off or will the prices for these low-end device go down once they are close to release. Leave your thoughts in the comments below.