With the world’s economy still stuck in the doldrums, and companies continuing to cut jobs, sometimes in the thousands, it’s a welcome change to see companies making new investments and creating new jobs, such as the new manufacturing plant that Samsung is opening in South Africa.

The new plant will be at the Dube TradePort (see image below) which is set to be launched in the upcoming weeks and is 30km north of the coastal city of Durban, in the KwaZulu-Natal province with easy access to the King Shaka International Airport. Samsung is the first major investor to be landed, and is thought to be investing between R3-4 billion ($280-375 million) on the site, with aims to recoup a cool R10 billion ($940 million) in annual sales via the local and African export markets by 2015. Jacob Zuma, the South African president will be launching the TradePort site in Durban within the next month or so.

What is the Dube TradePort? Well, its a new economic zone on the east coast of South Africa that has been set up to encourage new investment, offering preferential tax rates (duty-free), manufacturing incentives, world-class logistics and office space to entice companies to invest in the area. It’s one of several such zones that are being launched in South Africa to help drive foreign investment and aid companies wishing to export their products.

It’s thought that Samsung will only manufacture fridges and other ‘white goods’ at first, with a view to offering televisions, and other electronic devices at a later date. Lionel October, the Director-General of Trade and Industry, has said that “They (Samsung) are looking at producing a whole suite of goods for the local and African export market, but will start with a small product range. We want to encourage them to expand production to electronics and higher value technology products over time.” He went on to say that “We hope that this will become Samsung’s manufacturing hub for Africa”.

Having the world’s largest smartphone manufacturer open a plant is a big deal for South Africa, the massive potential for job opportunities that a plant like this brings can’t be understated. 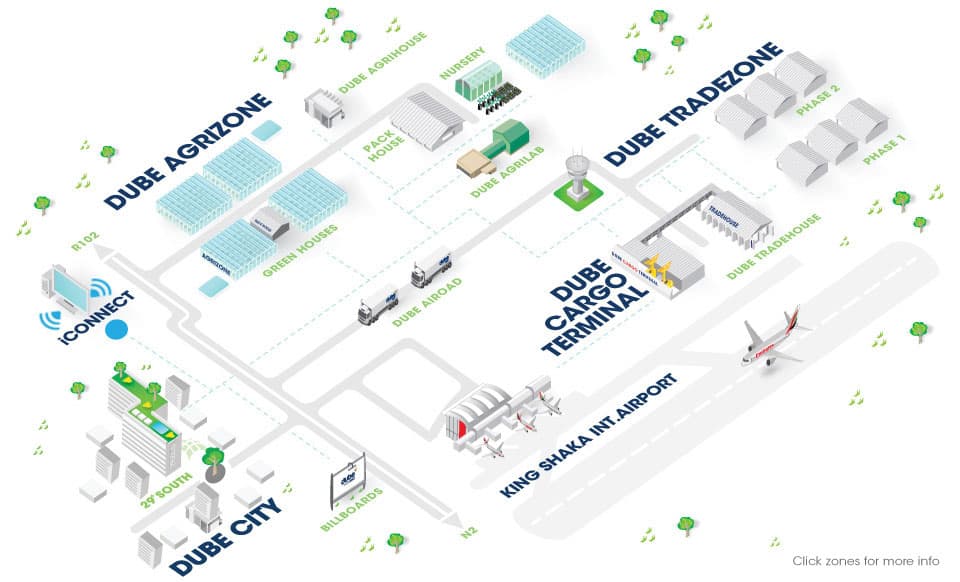