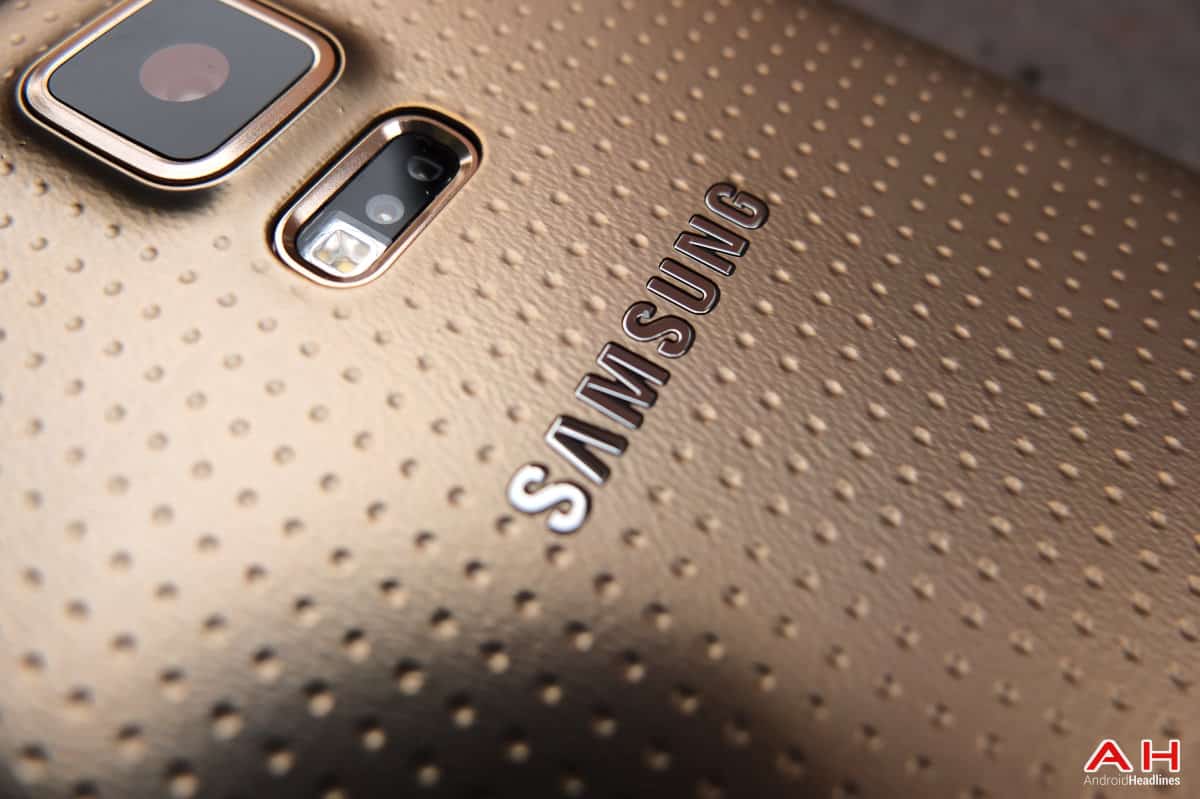 This year we’ve seen more rumors surrounding Samsung devices than we have in the last few years and while the Galaxy S5 might not have arrived to the same sort of fanfare as Samsung were hoping for, and the company hasn’t been as successful as their past years. They’ve still proven with the Galaxy S5 LTE-A that they can still push the boundaries. Unfortunately for the majority of us, this version of the Galaxy S5 isn’t to be made available outside of South Korea, which is where the Galaxy F comes in. A premium device that we’ve seen leak out a number of times already, the Galaxy F is said to feature the same spec sheet as the Galaxy S5 LTE-A for the Western market. A recent Bluetooth certification raises questions of whether or not the Galaxy F has been certified or a European Galaxy S5 LTE-A is on the cards.

So, which is it ? It could be either, and it could also be neither of those two possibilities. As usual, these rumors should be taken with a little bit of salt, especially as the Galaxy S5 LTE-A is apparently staying firmly inside South Korea according to Samsung. As for the Galaxy F, well we’ve seen it a number of times in images and it does seem likely that Samsung would bring something out to compete against the G3 and other second-half devices from Sony and company.