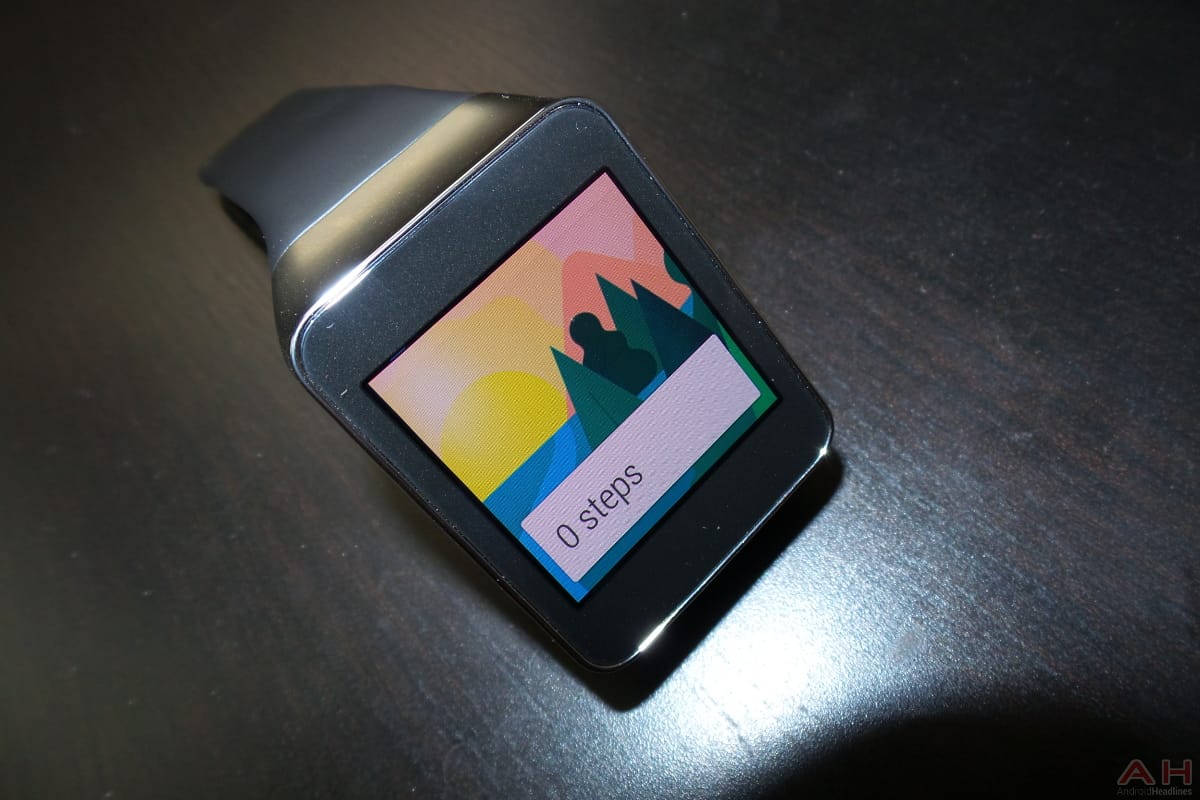 At Google I/O, Google announced the Gear Live from Samsung. This is Samsung's first Android Wear device, but third round of smartwatches from the second largest OEM. They did the Galaxy Gear last fall, then the Gear 2, Gear 2 Neo and Gear Fit in the Spring along with the Galaxy S5. Now we're looking at the Gear Live which has just started shipping. The Gear Live is essentially the Gear 2 Neo without the home button. It's actually a really nice looking smartwatch, and right now it's the cheapest at only $199. Right now it's only being sold from Google Play, but that's likely to change in the near future. The Gear Live does have a Super AMOLED display so for those that love the AMOLED displays, you're going to love this one as well.

Android Wear was made official, again, at Google I/O last week. Android Wear ties into Android L, so basically all updates come from Android L. It does have a full version of Android on there, but it's not going to appear to have a full version on there. It basically has a Google Now like interface and does all kind of neat stuff like showing your notifications, and much more. You can't take a call from it, but you can see you have a call coming through and pick up your phone. There are also other apps like the calculator as well.

Keep in mind that Android Wear is still a baby, for intents and purposes. As it was just released last week. So app selection isn't that good yet. Although we do have roughly 50 apps already that will work with Android Wear and that will only increase over time. How many of you have ordered a Samsung Gear Live? Have you already received a shipping notification? Let us know in the comments down below.