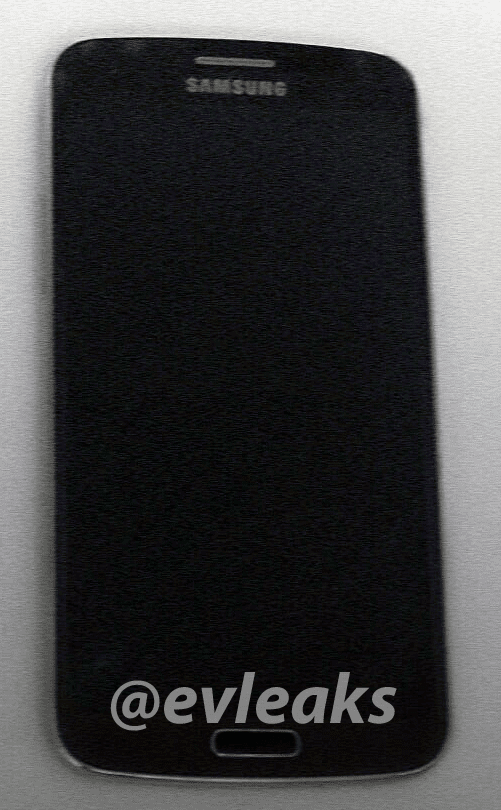 The Galaxy F leaks just keep on coming. Although this one looks a bit different than the ones we’ve seen recently from Evleaks and other leakers. This one appears to be the black or maybe dark blue color on the front. Possibly a different color for the back. You will also notice that it still has a physical home button along with the two capacitive keys on either side of it. So that’s not going away with the Galaxy F.

From the rumors and leaks we’ve seen, the Galaxy F is supposedly going to be a high-end smartphone from Samsung. It’s supposed to be basically what we expected the Galaxy S5 to be. Rumors are pointing to a 5.2-inch 2560×1440 resolution AMOLED display, Qualcomm Snapdragon 805, 3GB of RAM, 32GB of storage, etc. We don’t have any word on the battery size though and it’s likely running on Android 4.4 KitKat. And if rumors hold true, it’s launching in September which means it won’t launch with Android L as that will probably be released later on, around October/November time.

The rumors are also telling us that the Galaxy F is supposedly replacing the Galaxy S lineup. But the timing is still a bit odd. The reason being is that Samsung usually releases their Galaxy Note phablet in September at IFA in Berlin, but if they are doing the Galaxy F then, why announce two flagship smartphones at the same time? You’d think they’d want each to get plenty of coverage and one to not outshine the other, right? It’s pretty interesting to me, and it’ll be interesting to see what Samsung does come September.

How many of you are going to be looking to grab the Samsung Galaxy F when it launches this fall? Or are you looking forward to the Galaxy Note 4? Let us know in the comments down below. 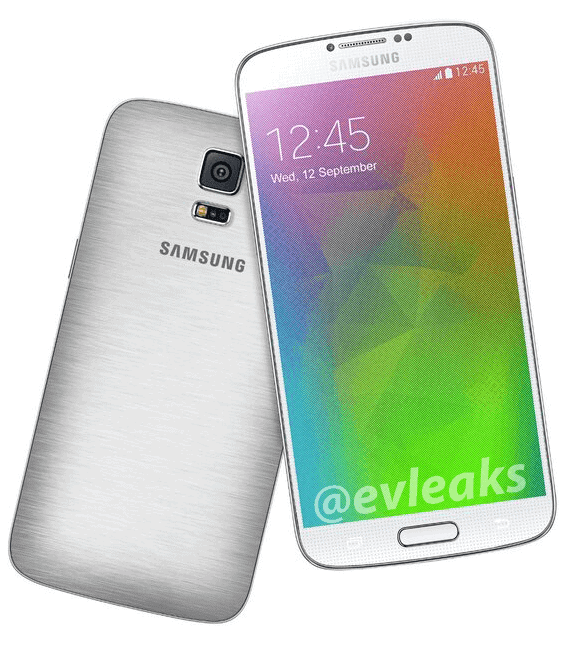 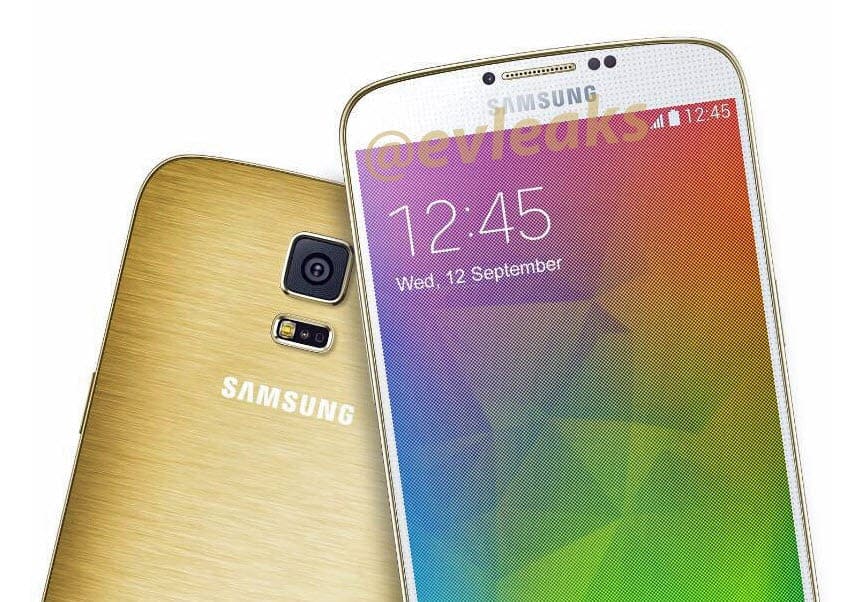