Skip to content
Trusted By Millions
Independent, Expert Android News You Can Trust, Since 2010
Publishing More Android Than Anyone Else
31
Today
216
This Week
133
This Month
1027
This Year
127124
All Time 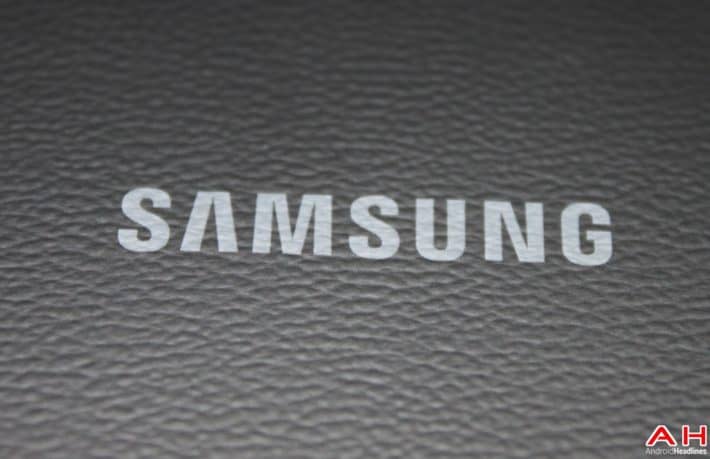 The Galaxy Alpha is also said to sport 32GB of internal storage, without a microSD card slot. Which would actually be really surprising. As Samsung was one of those manufacturers that kept a microSD card slot no matter what, and now that everyone is adding one back, they are getting rid of it? Weird. Additionally, it’ll probably sport a Snapdragon 801 processor and 2GB of RAM. But it’s also supposed to have metal or aluminum sides with the back being the dimpled back we’ve seen on the Galaxy S5, Galaxy Tab S and other newer Samsung devices. I was kind of hoping they’d go back to the faux leather. I think the faux leather looks and feels better. But hey, that’s just my opinion.

The Samsung Galaxy Alpha is still set for an August announcement, as far as we know. Although no press invites have been sent out just yet. So we’ll have to see on that one. But how many of you are interested in the Galaxy Alpha? Let us know in the comments below. 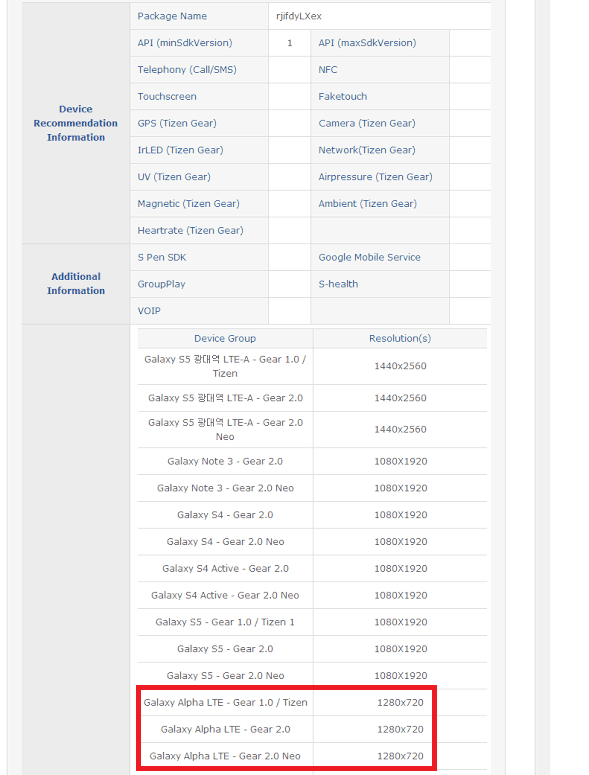