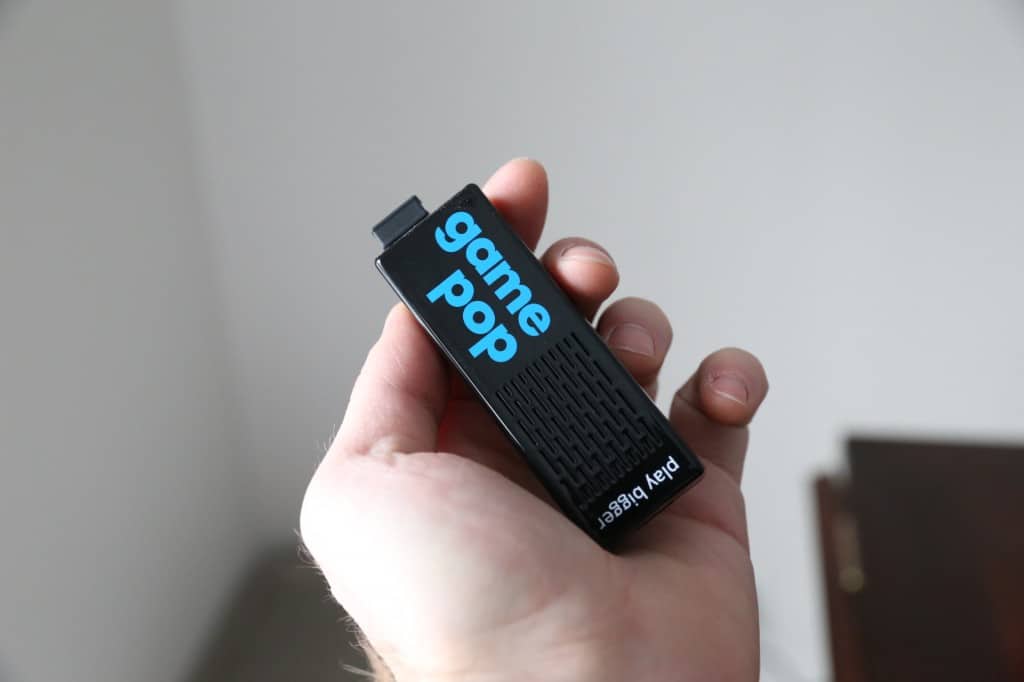 The general opinion of Android gaming at home from the big screen will vary from person to person. Some people love Android games and others despise them, while there are also a handful of consumers who don’t really play games on their mobile devices at all or may just not play games altogether. That hasn’t stopped multiple companies from developing and producing micro consoles that run on the Android operating system so that we could easily and comfortably play Android games on the big screen without having to connect our phones or tablets. These consoles have Android running on them already and some even have the Play Store pre-installed. Android micro consoles may not be on track to overtake traditional consoles any time soon, and that’s understandably so as major consoles have most of the big name game publishers/developers make compelling games for those platforms.

Android gaming continues to be on the rise though and there IS a market for micro consoles that run Android. The Bluestacks GamePop micro console is one such device that may have garnered less attention than others, nevertheless Samsung believes in them and the state of gaming on Android enough to take $13 million using Samsung Ventures(their investment firm)and use that money to fund the GamePop device. Hopefully Samsung has a plan to bring something to the table here or at the very least we hope that all that funding from Samsung will allow GamePop to create something more compelling, because from where were sitting right now, the current state of the GamePop device is not necessarily one that many seem to be interested in. As a huge avid Android gamer myself, I’m much more inclined to pick up something like the Shield Tablet and play games that way, or connect up a device and Bluetooth gamepad to my TV.

Samsung is obviously not the only company providing funding investments to Bluestacks over their device, but they have certainly provided the biggest portion of it coming from a single entity. The Bluestacks GamePop for those that are unaware is aiming to be a set top device of sorts that will allow users to play games from Android as well as iOS. The addition of “some iOS games” may be what sets their console apart and actually pick up more steam, but we’ll have to wait and see. Shipments were supposed to begin in late 2013 but the company must have hit some snags somewhere in order for them to push things back. The console has already received a visual and otherwise complete design overhaul from the initial designs we saw when it was first announced, and we’re hoping that the total funding of $26 million can help them come up with something really great. They’ll have some stiff competition from what’s already out there, with the likes of the Amazon Fire TV and Google’s upcoming Android TV looking to easily be the front runners of this new space. What might be more interesting to speculate on though is what seems to be Samsung’s push to somewhat set foot(or maybe dip a toe)in the gaming industry. They also have at least a few different gaming compatible accessories for smartphones like gamepads, and the upcoming Gear VR focused on mobile virtual reality gaming for their future handsets.