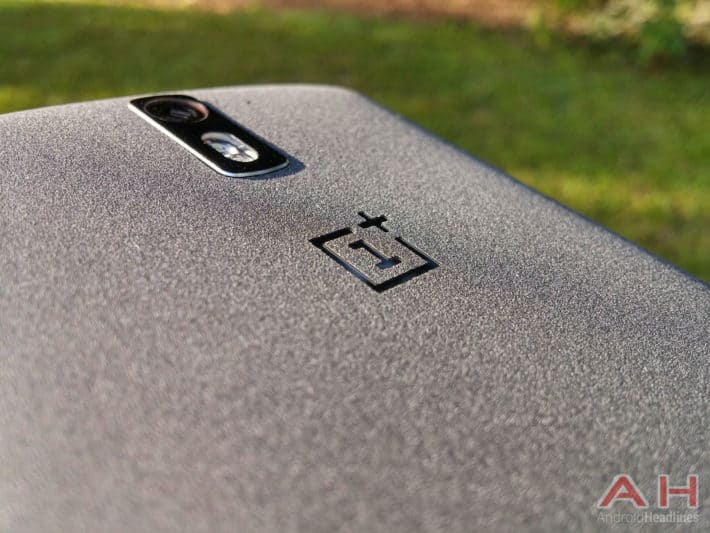 The OnePlus One’s saga has certainly been an interesting saga to watch unfold, from a company that talked the talk to a device that emerged as one of the best value for money devices available right now. One part of this whole saga that has been pretty controversial, and still continues to be, is the company’s invite system. In order to purchase a OnePlus One, you must be invited to do so. While said method of selling the OnePlus One has been panned pretty harshly by critics, it does make sense in one small way, which ironically doesn’t seem to be working. By only letting a certain amount of buyers purchase a device, you should theoretically be able to keep devices moving and keep up with demand, as you’re controlling the demand in a sense. That doesn’t seem to be working though, as we’ve heard a slew of delays from OnePlus and recently the company has outlined just why these delays are happening.

Over at the OnePlus forums, a staff member from OnePlus has given an update as to why invites are taking so long to get to buyers. Citing a number of different things, like time zones and different shipping cut offs across the globe, as well as a whole week worth of delays thanks to the funky back covers used on the device he apologizes for not reaching out to buyers individually. Say whatever you like about OnePlus, at least they’re being fairly transparent here with our staff member saying “We should have contacted and updated each of you with the status of your package before the deadline, but we didn’t. Excuses do not work retroactively and we are sorry that we failed again at communicating with you guys. We are trying, but clearly not enough.”

For those in Europe and the US though, there’s some hope here as OnePlus “are aiming to get the tracking numbers sent to everyone who placed an order last week before the 9th of July” and that shipments will arrive in warehouses across Europe and the US this week. If you’ve had enough of waiting for your new phone, you can simply request a refund, with said refund to apparently take a few days to process. All-in-all, it’s said to see that OnePlus is now 20 days behind schedule, but things happen and get in the way of production.