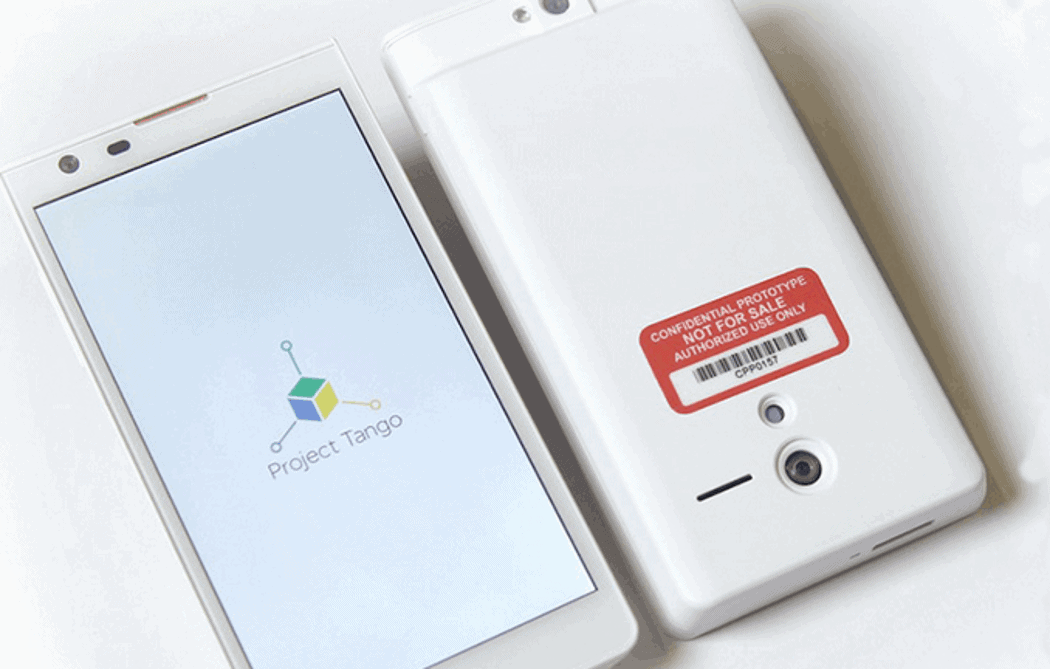 Thanks to some of the amazing demos shown off at Google I/O this past month, we were able to catch a glimpse first hand of some really cool stuff with games that Project Tango will be able to deliver. Games are just one thing that the devices will able to take part in though, as now Google is reportedly sending off a couple of Project Tango smartphones into space. Now, the devices we saw at I/O were actually of the Project Tango tablet development kits, but the technological development remains all the same as these smartphones are part of the same project, and house the same 3D technology and mapping sensors that were housed in the tablets at the conference. They may however utilize different processors, as the Tango tablets were powered by a yet unreleased Tegra K1 chip from Nvidia.

The Satellites are due to launch in just a few days on July 11th, and with that they'll be off to outer space to hover around and in the international space station. The goal was to utilize all of the technology housed inside of smartphones to add certain aspects and functions of the technology we use on a daily basis, to enhance the capabilities of the satellites. Chris Provencher who is the project manager for the S.P.H.E.R.E.S. program was keen on adding things like camera sensors and CPUs to give the tiny satellites more power, which led them to use the Tango devices. Among the many things the SPHERES will be doing, they'll be using the motion tracking 3D sensors within the Project Tango cameras to map out sharp angles within the space station, which should allow it to move in between the different modules as it learns the layout. 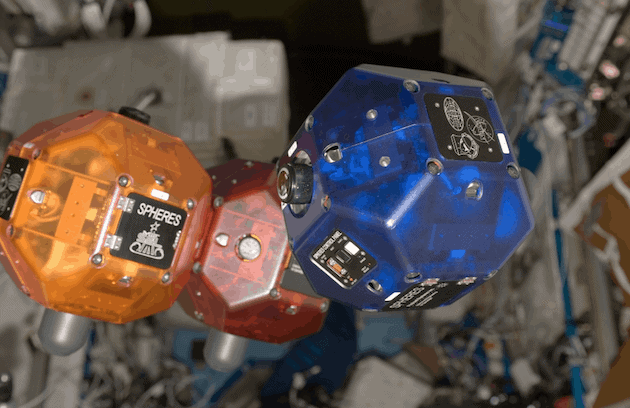