When the Motorola Moto G was released last year, it quickly became known as a budget device that could very well be worth the sub-$200 price for an unlocked phone. You can check out Tom’s review of it here. With the original Moto G (the OG Moto G?), Motorola proved that a budget phone doesn’t have to be something that you’re ashamed of having out in public. Sure, it was nothing too exciting to look at, both design- and screen-wise, but it was certainly no slouch. Motorola have decided to revisit the G-series of phones with a successor that intends to capitalize on the simple and cost-friendly features of the first G. The model 1068 XT, or Moto G 2nd Generation.

The panel of any device is usually the most expensive single piece and the G2 looks to have kept the resolution at 1280 x 720 pixels with a dpi of 320. In a world where 1080p screens and even QHD  displays (2560 x 1440 pixels) are becoming standard, the 720p screen still doesn’t look all that bad. Just five years ago, I thought the 320 x 480 (180 dpi) on my HTC Hero looked fine. Heck, even Apple makes such a big deal about having a 326 dpi screen that they gave it a fancy name like Retina Display. The internals of the new Moto G2, however, have been beefed up. The processor is now a quad-core ARM V7 (VFPv4 NEON) with an Adreno 305 GPU. The main, rear-facing camera, will be an 8 megapixel sensor and the phone will have dual-SIM capabilities.

That’s all we know right now. No word on physical dimensions, amount of RAM, internal storage or even battery cell size have been leaked as of yet. About the only thing I think is safe to assume is that the Moto G2 will be running at least Android 4.4.x, but, depending on when it’s released it could actually feature Android L.  While the first Moto G was $179 when it was released, Motorola CEO Dennis Woodside hinted that the Moto G2 could cost even less. Personally, if the phone was announced for around $100 unlocked, I’d really see no reason against picking one up for a “just in case” spare. What do you guys think? Is Motorola on the mark with this budget phone, or is it still not enough? 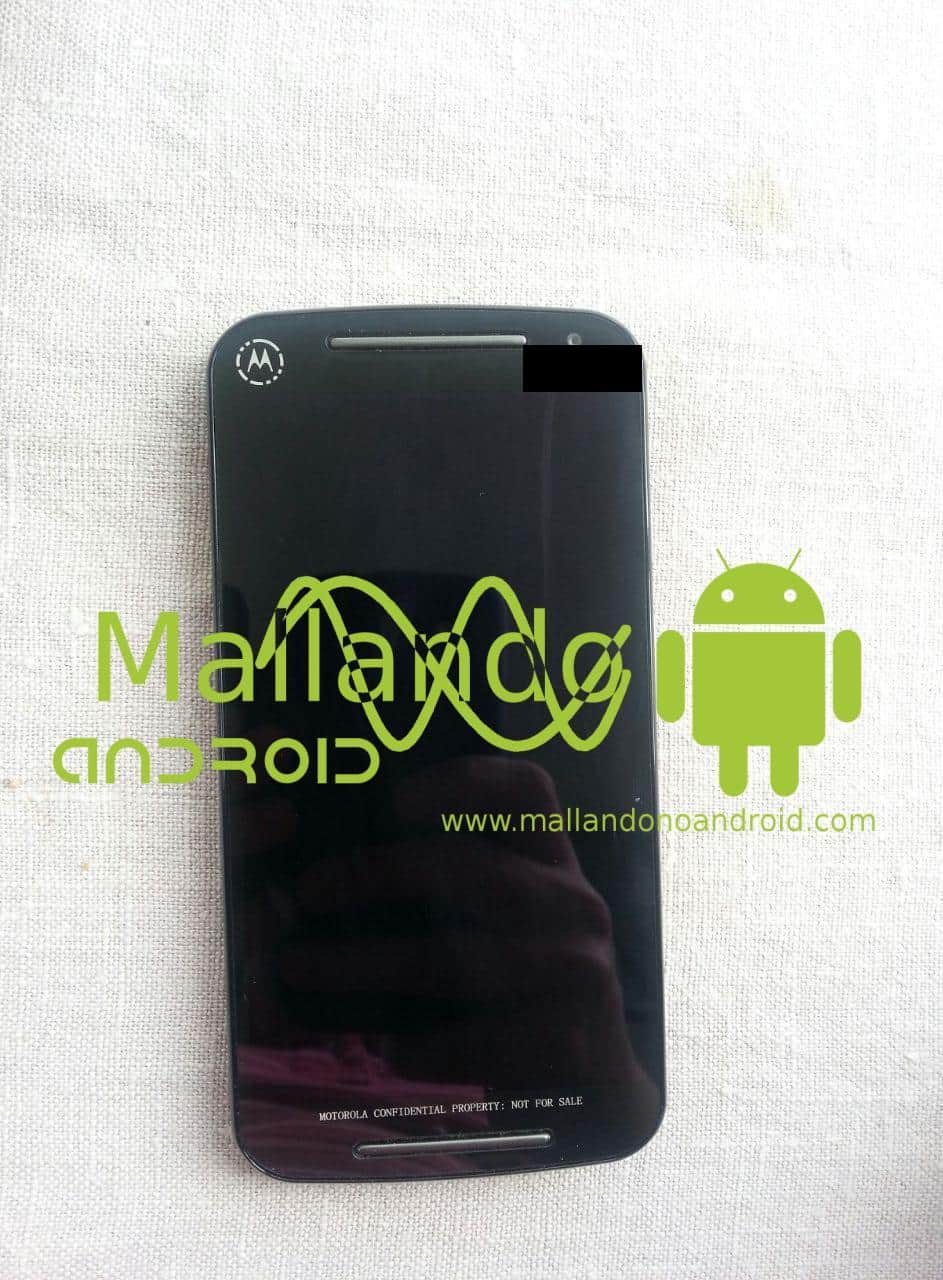