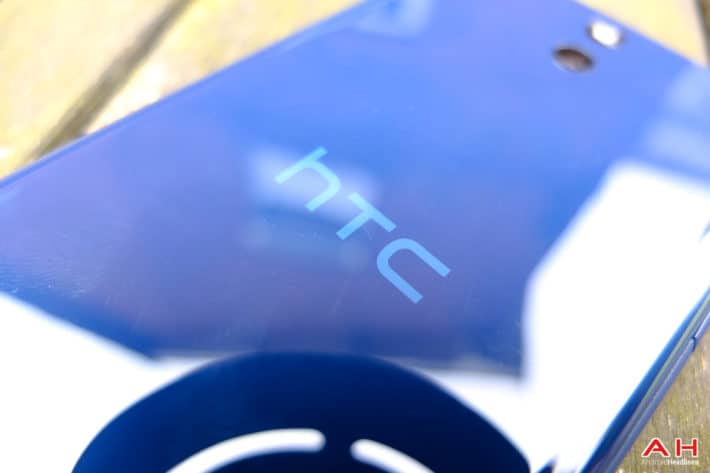 While the new HTC One might have finally bought HTC some profit, it's been the mid-range and low-end parts of the market that have given HTC the majority of their success outside of North America. The once flagship Desire name has been used for all sorts of low-end and mid-range handsets with ever-confusing digits after their names. So far in 2014 we've seen a fair few of them and while the Desire 816 and its 5.5-inch display and 13-megapixel camera offered budget buyers something fairly decent to get their hands on, the rest of the lineup is fairly uninspiring.

The Desire 610 – picture above – is a prime example of the lackluster offerings from the Desire range, and while our review is till being worked on, it's clear that HTC don't quite get budget the way Motorola does. Still, there's always room for one more when it comes to the lower-end of the market, and a mysterious Desire 510 is said to be headed to Sprint, if @evleaks' latest communique is to be believed. It's interesting that the Desire 510 is the only Desire device that hasn't been announced or released anywhere yet, it makes us wonder what the Desire 510 could even be.

Chances are we're looking at a similar device to the Desire 610, but as HTC have proven, they sure can churn this Desires out so an exclusive device for Sprint is possible. Budget offerings are always a good thing for carriers to offer as not everyone can afford – or wants to pay for – the latest and greatest there is and a name like HTC might help Sprint draw in some price-conscious buyers. Pricing and just what you get for said price tag will determine how successful the 510 will be, if it indeed becomes a real device, but more competition at any level is always welcome.