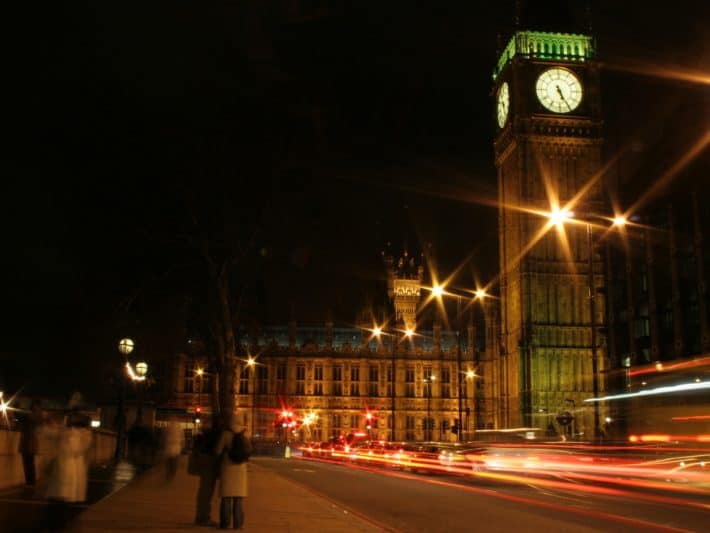 Everyone loves a fast network connection, and the latest jump in technology from 3G to 4G has meant that the speed in which we download files or stream media has become as fast or even faster than our home broadband. What does the future hold? Well, in London, UK at least, the future is 5G according to its mayor, Boris Johnson.

While detailing London's first long-term investment plan for new infrastructure, Mayor Johnson pledged that in association with the University of Surrey, London would benefit from the deployment of the world's first 5G mobile network after 2020. He went on to claim that "London is earning a reputation for being the tech capital of Europe and that is why we need to ensure every Londoner is able to access the very best digital connectivity. Rapidly improving the connectivity of this great city is a key part of the Infrastructure Plan for London."

The 5G Innovation Centre at the University of Surrey has received over £46 million in funding from companies such as BT, BBC, Huawei and Samsung. The Centre will provide a 'world-leading real-time experimental facility for testing and optimising advanced technologies, and will become home to over 150 researchers and 100 PhD students working to develop the 5G technology.

Despite the fact that the 5G standard has not yet been finalised, and isn't expected to be for a few years yet, this hasn't stopped the London Mayor from promising the world to his constituents. Sadly, as we know from experience with politicians the world over, they often fail to deliver on pledges and promises. Mayor Boris Johnson, who has previously been called a "Buffoon" on various occasions by numerous critics and is well-known for his gaffes, is no different, having previously admitted to failing to deliver on nine out ten election pledges. But that's a different story, and this is something Mayor Johnson has very little to zero influence over really, because the research is being driven by the big tech companies of the world who are looking for the next big thing.

At present, its believed that the 5G network will only begin rolling out after 2020, offering a 10 Gb/s user experience with extremely low latency and response times. This explains why Mayor Johnson is claiming that users will be able to download movies in a second when using the 5G network. If you live in London, are you excited at the prospect of your city offering 5G connectivity in the future? What would you rather propose? Let us know in the comments below or at our Google Plus page.