Skip to content
Trusted By Millions
Independent, Expert Android News You Can Trust, Since 2010
Publishing More Android Than Anyone Else
44
Today
190
This Week
929
This Month
8200
This Year
125683
All Time 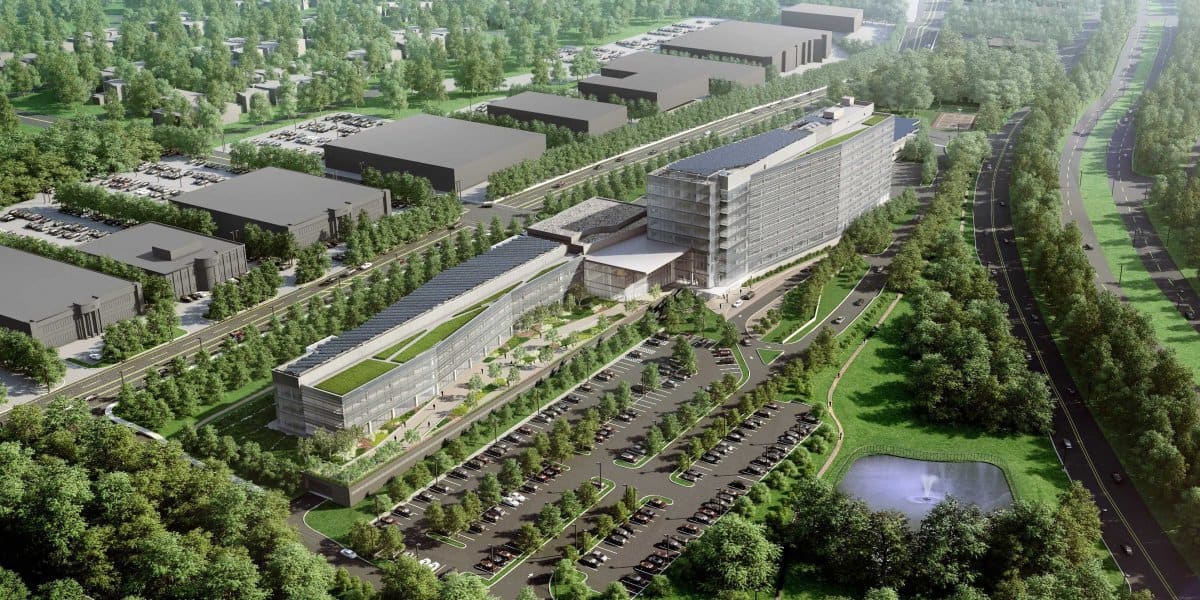 LG has plans to build a new global headquarters in Englewood Cliffs, New Jersey. The plans have been public for over two years and for two years LG has been facing opposition. The controversy revolves around the view that the building will be changing and it affects on the beauty of the Palisades. However, the cost of LG leaving has led local officials to work with LG on a compromise. Above is the image of what the building would look like after LG has finished construction. While the building seems to be impressive, the biggest issue is the height. Standing at 143 feet tall, the building will alter the skyline view from the outside (see the first image in the gallery below). The review that would be altered is of the Palisades from the Hudson River. Currently, the Palisades are a beautiful range of cliffs right along the Hudson River. The new LG building will change the landscape, and some groups feel that this may be just the beginning.

The National Trust for Historical Preservation has added the Palisades to their list of America’s 11 Most Endangered Historic Places. This was in direct response to LG’s plans for their building. Another opposition has formed to LG’s plans and they’re known as the Protect the Palisades-who have the similar concerns. According to the conservationists, the building LG has planned will alter the beauty of the cliffs, they’ve even gone as far as to create a rendering of what this may look like (see image 2 below). Where the Protect the Palisades group differs from the NTHP, is in the future of the palisades. According to Protect the Palisades, LG will only start a trend of buildings. Years down the line, they feel that the Palisades may end up looking like a small city (see image 3  below). LG hasn’t kept quiet about any of this, and has their own views on the future of the Palisades. LG was prepared for the coming opposition to the building. In 2012, they obtained a variance that made the design of the building to essentially be cleared by the local government. Currently, other buildings are only allowed to build as high as 35 feet, however with the variance, LG can go to the heights they have planned. The building will be covered in 85,000 square feet of solar panels and a water conservation system. In fact, the LG building-if finished- will be the largest LEED Platinum certified building in New Jersey. While all of that is impressive, LG still needs to argue the changes to the landscape.

In response to the opposition and the change of the view of the Palisades from the Hudson River, LG says it’s too late. LG has expanded on the image of the Palisades to show other buildings that can already be seen from the Hudson. One of which is a 47 story apartment building in Fort Lee (see image 4  below). LG has also decided to make their own renderings of the Palisades after construction has been completed (see image 5 below). LG points out that the new building will barely be visible due to the entire building being made of glass. Though there is still the idea of the future, and LG bringing more companies to the area. In response to more buildings headed to the Palisades, LG says that’s just not possible. Surrounding the area of the future LG building, there are parks and green spaces that prohibit any building from happening there. LG has purchased the only commercial space that surrounds them (see image 6 below). While LG tries to put the concerns to rest, the government is trying to find some compromise in the situation. The Senate currently has a bill that would make the area a “preservation zone” which would retroactively affect the new building. Though the Mayor of Englewood Cliffs, Joseph Parisi, and the New York State Comptroller, Thomas DiNapoli have more reason for compromise than any other party involved.

Mayor Parisi is more concerned with what the cost of LG leaving looks like. According to reports, if LG decided to end the construction of the new building altogether, it would cost Englewood Cliffs a total of $2.5 million in tax revenue. Mayor Parisi said, “I want everyone to have an agreement of what the building should look like,” continuing to say, “Remember, they can always say, ‘We’re out of here.'” While the New York Comptroller has investments to worry about. DiNapoli is more concerned about what the company will look like in the eye of the public if no compromise is met. This is due to his $10 million in LG stock. DiNapoli sent LG a letter urging for the compromise saying, “While I acknowledge that such a modification could increase the cost of the project, such a compromise could potentially save the company a substantial amount of money over the long term, when weighed against the potential for reputational harm and protracted legal expenses.” While all the arguing and compromising is going on behind the scenes, LG is still in the demolition phase of construction. There has been no work done on laying any foundation. Which means LG could still potentially just leave. 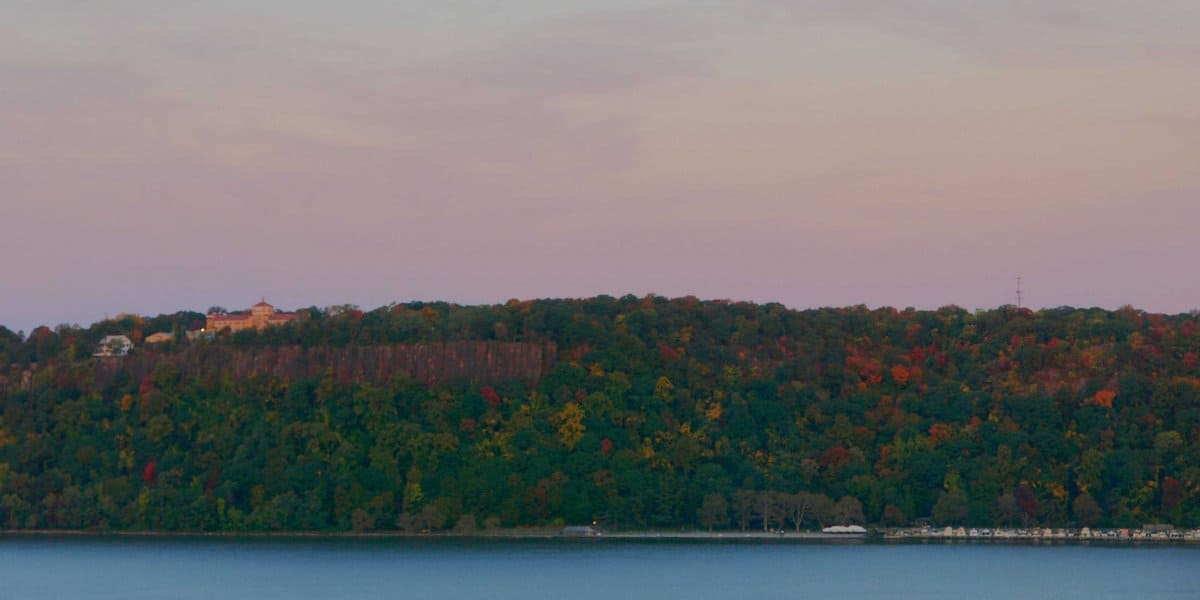 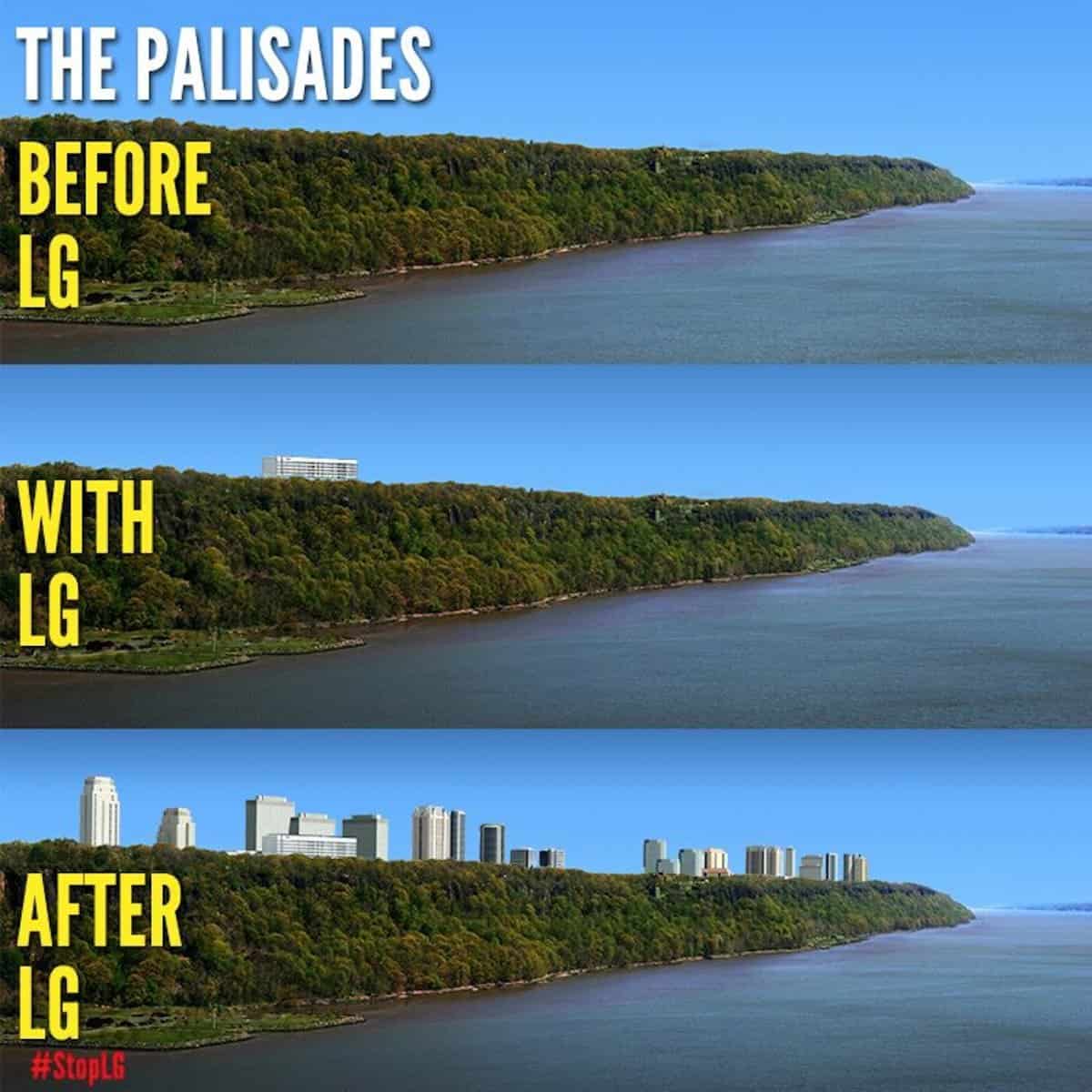 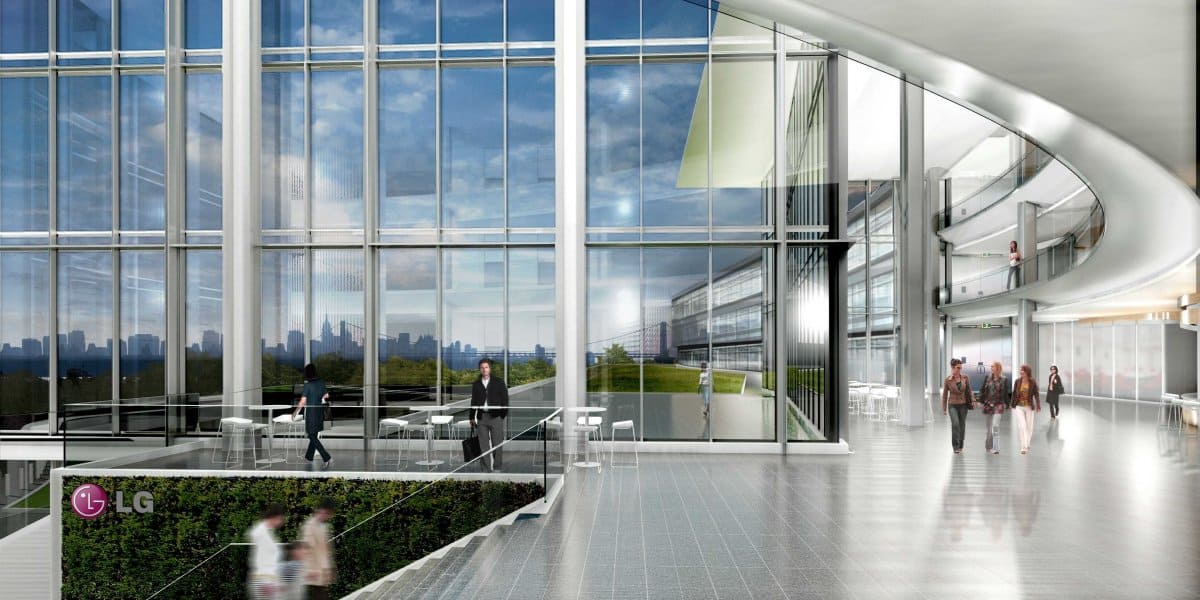 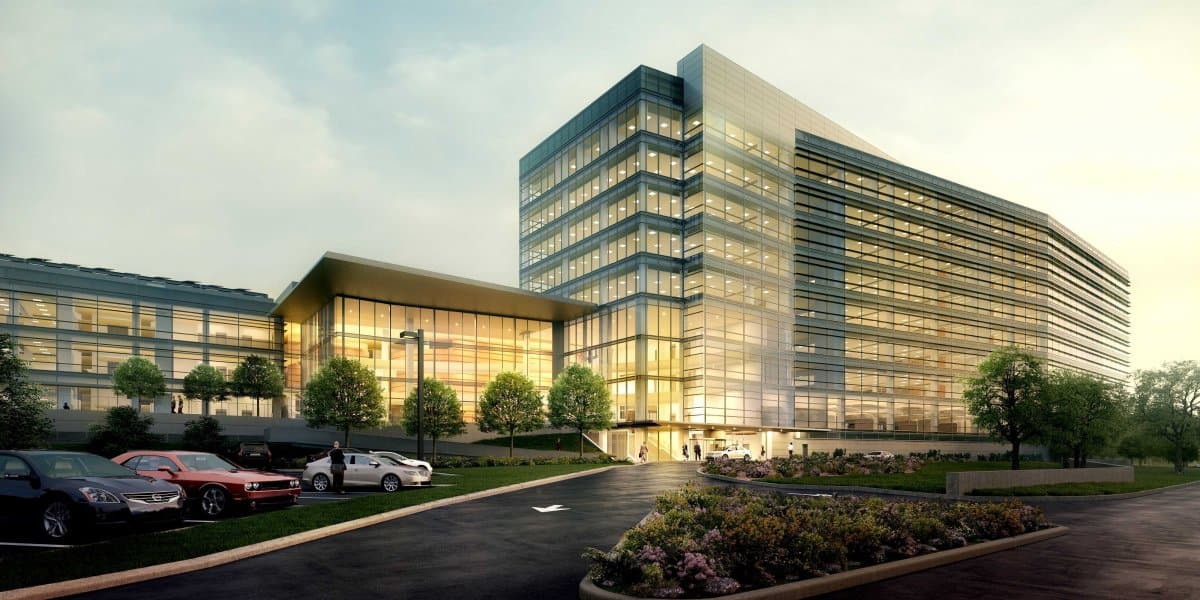 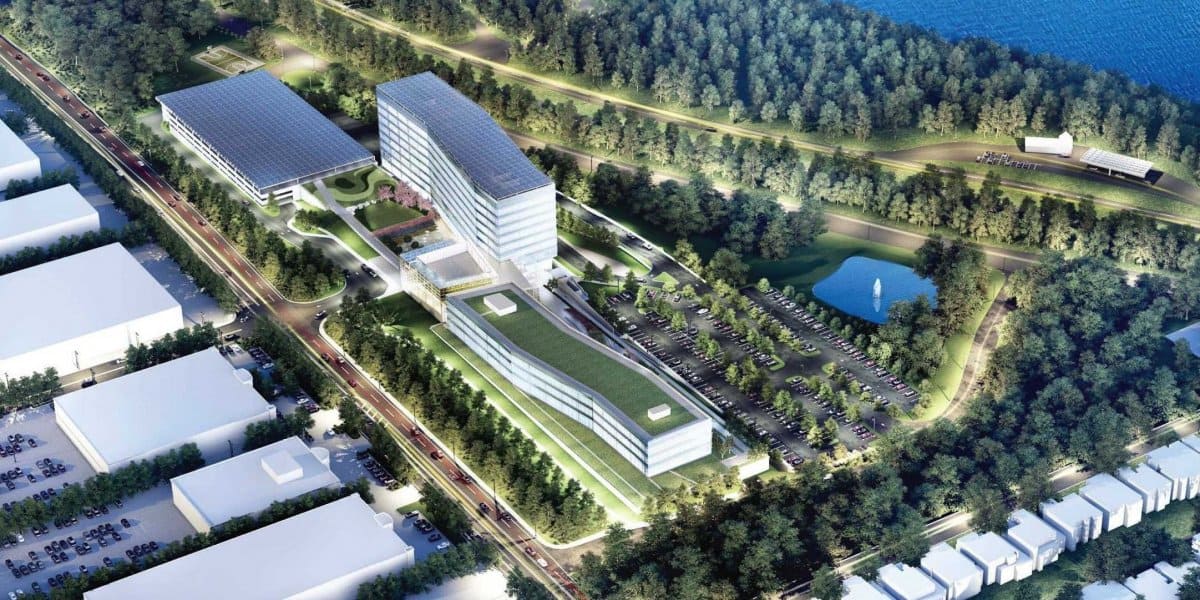