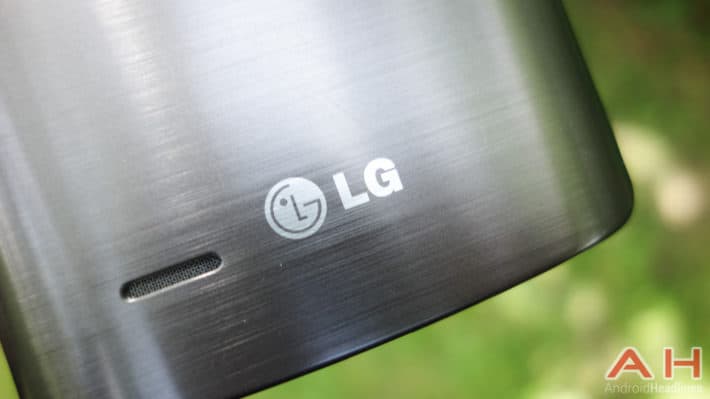 Based off of their upcoming flagship smartphone, the G3, LG has submitted four new names to be trademarked here in the U.S. The G3 Beat, G3 Lite, G3 Vigor and G3 Vista could be announced as variants of the G3 in the near future. You can check out our story about the G3 Beat here.

As far as flagship phones go, there are the two main powerhouses in the States: Samsung Galaxies and HTC Ones. LG released a solid contender last year with their G2 and it looks like they know that in order to keep up with the big dogs, they would do well to expand upon their flagship line.

Let’s start with the G3 Lite. It naturally sounds like the name of what could be a mini version of the G3. HTC and Samsung both have released mini variants of their top phones. Big screens aren’t for everyone. The G3 Vista could very well be a Verizon exclusive model, seeing as how there is already a report of an LG G Vista headed there.

The G3 Vigor is the big mystery here, though. Culling from what Samsung and HTC  have done with variants, there’s the mini group and the maxi group (Samsung Mega and HTC One Max). There’s also the HTC One Harmon Kardon edition, aimed squarely at the music buffs. That kind of variant would make me lean towards the G3 Beat name, but that doesn’t jive well with our original story about the Beat. Which leaves me with one option: the rugged variant.

Samsung had moderate success with their Galaxy S4 Active, a phone that I rocked for about a year. Sammy has even extended the IP67 rating to not only the S5, but coupled it with a shock-proof casing for the S5 Active (or S5 Sport if you’re with Sprint). I’m only speculating here, but I think it would be a pretty good guess that the G3 Vigor could be at least a more durable or sporty version of the G3. If I’m right, remember who told you first.

Until these new names become manifested into tangible reality, we’ll just have to settle for the OG G3 releasing later this month via all major carriers. Let me know what you guys think.