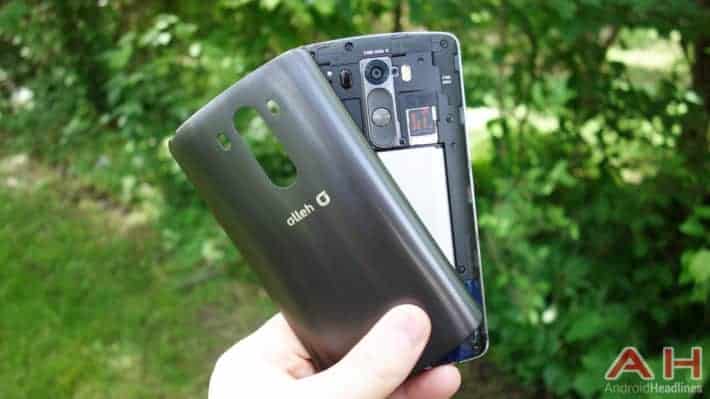 We finally have a release date for the LG G3 on Sprint. We’ve already gotten one for T-Mobile, who is launching it on July 16th. Sprint is launching 2 days later on July 18th with pre-orders starting next week. Sprint is also giving away 20 LG G3’s for those looking to get one for free. The LG G3 will be about $600 off-contract, or you can get it for $25/month for 24 months on Sprint’s EasyPay program. If you buy a LG G3 from Sprint before July 24th you’ll get a $150 reward, and July 25th to August 14th you’ll get a $100 reward. A pretty good deal from Sprint, if you ask me.

The LG G3 features a 5.5-inch Quad HD display, Qualcomm Snapdragon 801 processor inside, 3GB of RAM, 32GB of storage along with a microSD card slot. It also features a 13MP camera on the back with OIS+ and Laser AutoFocus. There’s a 2.1MP front-facing camera, 3000mAh battery that is removable and it’s running on Android 4.4 with LG’s latest overlay on top. We reviewed the LG G3 recently – albeit the Korean version – and we were quite pleased with the device. Given the display, many people were worried about battery life, but it appears that it’s not as big of an issue as everyone thought it might be. It does have good battery life, but not necessarily great battery life. Performance is also pretty good. You can check out our full review for more information.

We’re still waiting on word from Verizon and AT&T about pre-orders and release dates. So far we only have confirmed dates for both Sprint and T-Mobile. How many of you are tempted to pick up a LG G3 from either Sprint or T-Mobile later this month when it becomes available? Be sure to let us know your thoughts in the comments below.