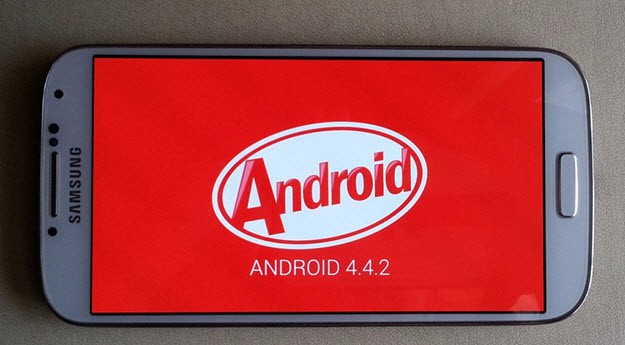 When we purchase a smartphone, one of the things we look forward to are receiving the Android operating system’s upgrades…and we hope that within the year or two or three that we own that device, the manufacturer will see fit to develop an upgrade and pass it on to the carriers who will then pass it on to our device.  Most manufacturers were fairly lacks about upgrades until about a year ago when a public outcry was heard – that great customer service includes upgrades after ownership and that users would start flocking to the manufacturer that provided timely upgrades. That is one area where Apple has Android beat – ONE version and ONE (Okay, two) Phone, update pushed out and all is done – all devices eligible for an upgrade get it…no ifs, ands, or buts. Google and Android, on the other hand, with its open O/S and many manufacturer’s skins, ends up ‘out of control’ of the updates to all but its legionary Nexus devices.

So when a manufacturer, like Samsung, makes an announcement about its KitKat 4.4.2 upgrade, we all listen…and wait. Samsung has posted their up-to-date July listing of what devices and when will receive the KitKat upgrade and for Samsung Galaxy S3 users, we have some bad news…Samsung has cancelled the KitKat update for that device.  If enough Galaxy S3 users complain to Samsung, there is always the possibility that they may reconsider – the device is certainly spec-capable of receiving the update.

This upgrade was originally thought to be released in June, but July is not too bad.  The other devices listed shows the Galaxy Note 2 (GT-N7100) upgrade in May, which was already received. Next we see that in July, the testing will be finished for the following models: Galaxy S4 Mini (GT-9190) – Galaxy Grand 2 Duos (SM-G7102) – Galaxy Mega 5.8 (GT-I9152) – Galaxy Mega 6.3 (GT-I9200) – and Galaxy Note 3 Neo (SM-N750).  Now, just because the testing is complete on Samsung’s side, does not mean it will immediately jump to your device.  The upgrade must go ‘through rigorous carrier testing’ before they will release it as an OTA upgrade…and with certain carriers, such as Verizon, this can be a laborious process.

Please hook up with us on our Google+ Page and let us know when you receive your KitKat 4.4.2 upgrade and if there are any problems that you experienced…as always, we would love to hear from you.