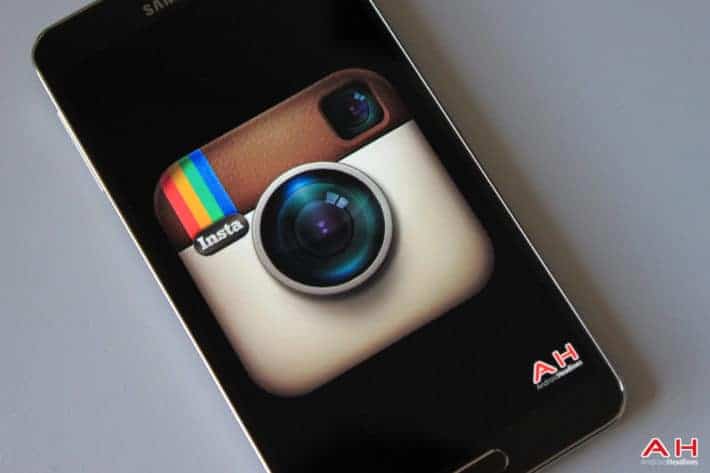 Facebook may have a Snapchat competitor in the works called Bolt, and it may have been leaked on Instagram, which Facebook owns. Taking on Snapchat seems like a logical move for Facebook, given the popularity of the app. Just to be clear, there is already an app called Bolt in the Google Play Store, but it's a free calling app and while the icons may look similar, the Bolt in question here is not the same Bolt that already exists within the Play Store.

A few Instagram users have reported seeing the banner ad for Bolt within Instagram that describes it as a "one tap messaging" app along with a free download button, although tapping on the button takes you nowhere. It also seems that these banner ads were up only briefly; some users saying that it had disappeared within about 15 minutes.While this may be a slip-up for Facebook, it wouldn't be the first time the social media giant goofed like this. They recently launched a picture messaging client called Slingshot and that, too, was leaked earlier than Facebook had planned. Is someone messing up within the echelons of Facebook or are they teasing us? Who cares! We love leaks.

However, none of this may be true and Facebook could be using a fictional app name and icon to merely test out their "app install ads" within Instagram. Facebook has made no announcement about Bolt and has yet to officially comment on the matter. Yet, we also know that Facebook Messenger product manager, Peter Deng, moved over to Instagram last year. This shift in personnel could signify that he is taking the knowledge of the FB Messenger and applying it to his new position at Instagram. Look at it that way and pieces start to add up, especially when we've been hearing that Facebook has something big planned for next week. Of course, Facebook is a huge company with many irons in their fire and their new announcement could be about anything. They're not saying what yet. So what do we really know about Bolt? Not much. It was on a banner ad that, itself, is still being tested out and there's no word from Facebook about any of this. But we have a few dots, and it's fun trying to connect them.