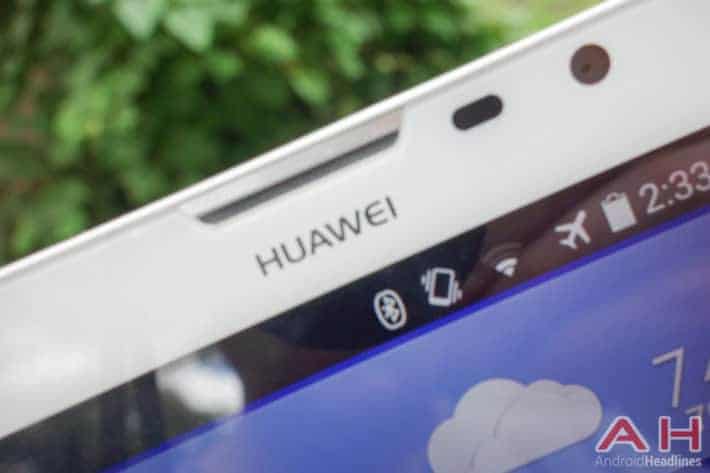 Huawei has received some fairly decent success with their Ascend Mate line, offering users the best of having a larger device, without having to pay the high cost normally associated with them. There’s no denying that Samsung’s Galaxy Note line is the best offering out there for those looking for more screen real-estate, but Huawei’s options provide a nice compromise. We recently reviewed the Ascend Mate 2 and found it a decent device considering the asking price, yet there’s word that Huawei is already working on the Ascend Mate 3, and that it could launch as early as September.

The word is that Huawei is planning on merging the Mate and the D series together, with the D series fading away. As such, Chinese website IT168 is saying that the leaked device we saw recently, looking a lot like an HTC One Max, is going to end up as the Ascend Mate 3. According to rumor, the Ascend Mate 3 is to feature a 6-inch Full HD display, with a 13-megapixel rear-facing camera and a 5-megapixel camera upfront. Running Android 4.4 KitKat, the Mate 3 will also include LTE support, something that the Ascend Mate 2 – which is available directly from Huawei in the US – did when it launched earlier this year.

There’s a market for larger phones both in Asia and over here in the West, and while it’s a little strange for a company like Huawei to release devices so close together, but if the company can increase brand awareness of their Ascend Mate line then the Chinese giant might become another name to watch in the phablet arena. Huawei’s HiSilicon Kirin 920 is said to be the heart of their next Ascend Mate and if the performance really is as good as they claim, then version 3 of the giant device might offer even more bang for buck than its predecessors.