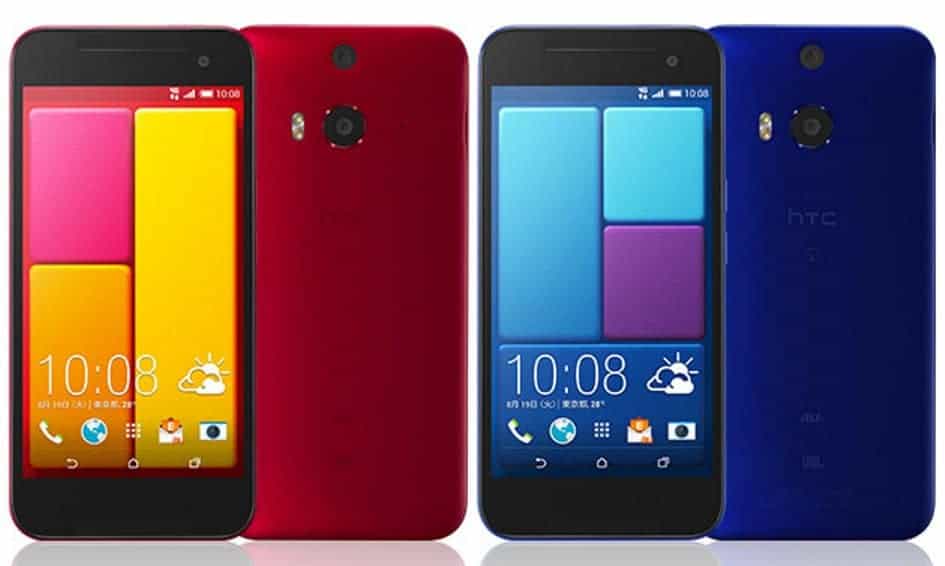 The Japanese market for electronics has such a voracious appetite that several devices are released and consumed within Japan itself. HTC has recently added to this list of Japan-specific devices with the launch announcement of their HTC J Butterfly smartphone. The device will be available from the Japanese carrier KDDI and offers a hardware which is similar to HTC's current global flagship – the HTC One M8, but with significant addons and minor upgrades.

In terms of specifications, the HTC J Butterfly boasts of a 5 inch full HD 1080p Super LCD 3 display. The device also boasts a high speed processing power thanks to a quad-core Qualcomm Snapdragon 801 MSM8974AC processor, which is clocked at a whopping 2.5 GHz, with 2 GB of RAM. Onboard memory is 32 GB, which can be expanded up to 128 GB thanks to the inbuilt MicroSD card slot. HTC has swapped the 4 ultra-pixel camera of the HTC One M8 with a 13 mega pixels (MP) primary snapper which is capable of full 1080p video recording. The HTC J Butterfly will also provide a good selfie or video call experience, thanks to the 5 MP front-facing secondary camera. The smartphone is 4G LTE and WIMAX2+ capable, and would require a nano SIM card for connectivity. The standard connectivity options of dual-band WiFi 802.11 a/b/g/n/ac and Bluetooth 4.0 which supports the LE mode, are available. The device is juiced up thanks to a 2700 mAh battery which provides 1010 minutes of talktime – as claimed by HTC. For some unknown reason, no charger is supplied with the device, however the company claims that you can fully charge the device in around 120 minutes using any standard AC adaptor. Just in case you would like to snap some underwater photographs, the device is IPX5 and IPX7 waterproof and IP5X dustproof. The HTC J Butterfly will come pre-loaded with Android 4.4 Kit Kat and is available in three color options – Rouge, Indigo and Canvas.

Though the HTC J Butterfly has been released primarily for Japan, we would expect the device to sooner or later hit US shores. The earlier HTC Butterfly had been rebranded as the Droid DNA and launched on Verizon. Does this device excite you? Do let us know in the comments below.