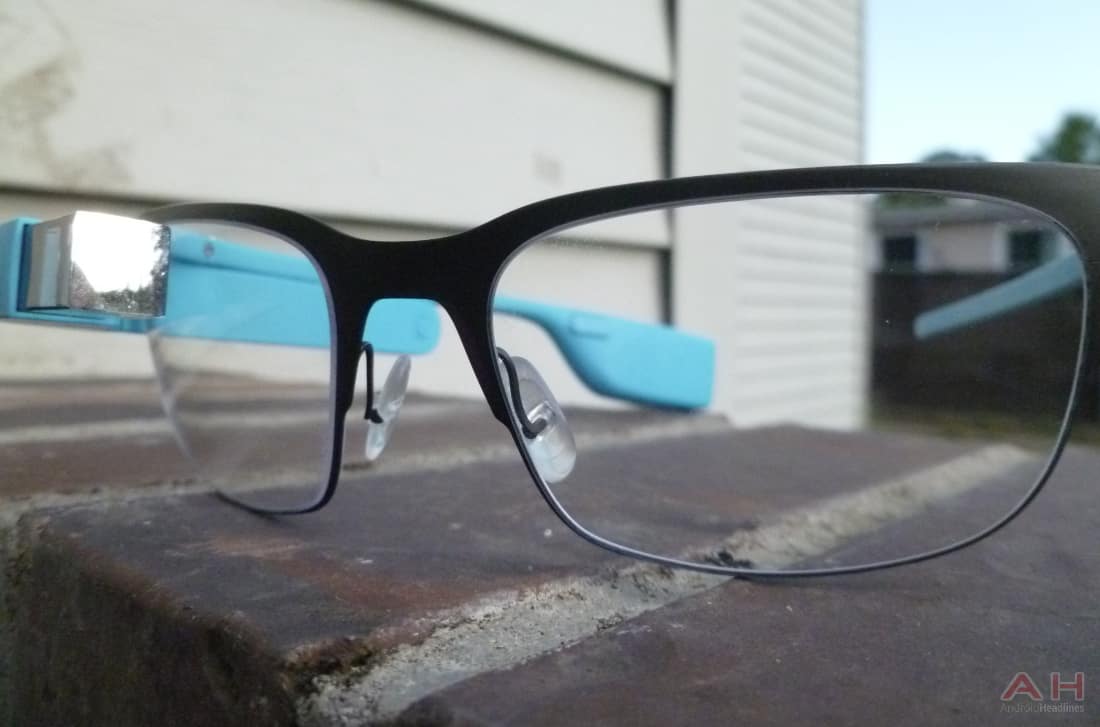 The team behind Google Glass and the contact lens projects at Google has lost and replaced their leader-Babak Parviz. The team known as Google X is now being ran by former chief marketing officer of Art.com, who also worked with designer names like Coach, and Gap, Ivy Ross.

In a Google+ post over the weekend, Parviz announced where his career has taken him next and surprisingly, it's rival of Google, Amazon. Just last week Parviz was seen talking about Glass and it's future during a Wearable Technologies Conference in San Francisco. During which, Parviz said Glass is "not necessarily the definitive answer" in regards to wearable technology in the future and where it can lead. Parviz made predictions that wearables, at least around the head, may not be the norm for another 15 years. However, when that day comes, we now know that Parviz will be at Amazon, and not at Google for that occurrence.

In the Google+ post that Parviz made public over the weekend, there was only a picture of the Amazon logo, and a status update that said, "status:super excited." However in the About Me section of his Google+ there were more details. "Having worked at companies ranging from tiny start-ups to huge corporations and universities in Europe and the US, I have found each one to be fun in its own unique way. I founded and led a few efforts at Google (among them, Google Glass and Google Contact Lenses are public so far prior to moving to Amazon and work on a few other things now…"

The contact lenses Parviz noted are meant to help with monitoring glucose levels for people suffering from Diabetes. While not a wearable, the project is aimed at revolutionizing the way people check the glucose levels and save them from always pricking themselves with a needle. The project reflected more of Parviz's background in medicine rather than his background in wearable design. Which begs the question, what will he be heading over at Amazon?

The post and the About Me change to Parviz's Google + profile left little knowledge of what's to come in the future. The projects he'll lead over at Amazon, or even his new position title. While Amazon has made little effort thus far to provide any wearable technologies, it's possible that Parviz is meant to start those projects for Amazon-as amazon competes with the ever evolving technology market.

Meanwhile at Google, Ivy Ross is expected to bring a more designer feel to the wearable sector of Google. With plenty of experience in design Ross will surely be a great fit for the projects. Only question left is how will this affect the already long wait for Google Glass to become publicly available?