Skip to content
Trusted By Millions
Independent, Expert Android News You Can Trust, Since 2010
Publishing More Android Than Anyone Else
1
Today
105
This Week
105
This Month
6843
This Year
124360
All Time 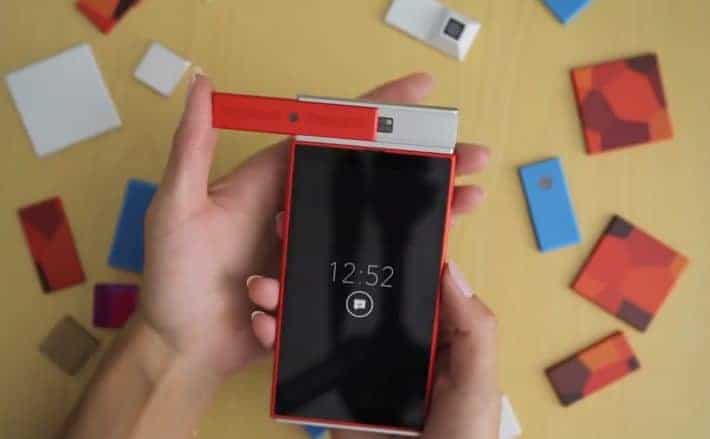 We haven’t heard a whole lot about Google’s Project Ara devices as of late but things do appear to be going full steam ahead. The latest details suggest that Google is going to be developing a special addition of the Android operating system for the Project Ara device. Project Ara as many people are already aware of at this point is the initiative to bring a smartphone to the market that allows customers to pick and choose the pieces they want in a smartphone to build up a device, much like you would do with a PC. Google is apparently working with a company called Linaro to develop this slightly different version of Android, and as CEO of Linaro states they and Google had to tweak Android a little bit so that it would be able to recognize the act of modules(parts of the different hardware that can be swapped out by users)being removed and inserted through the addition or replacement processes.

The act of removing and inserting your microSD card is a good example of what they’re doing with Android as the OS now already recognizes when you take out the SD for any reason, and likewise it recognizes it when you insert it back into your phone. However Linaro’s CEO George Grey said that additional work needed to be done to the OS to make the same kind of operation happen should a user swap out the camera, CPU/GPU, RAM, storage, or any other hardware modules that will be available as pieces for the Ara devices when they launch hopefully sometime early next year.

Grey also mentions that Android may not be able to recognize all modules, and that those particular pieces would require the module makers to set up specific drivers for them in a secure system to avoid any chances that the device could damage the system. Unfortunately there aren’t any details on what Android version number the team at Linaro is working with, but we will most likely learn about that later on as the release of Ara devices are closer. When Ara phones launch, they will start with an inexpensive base frame of the device, said to be around $50, which users will build onto with a selection of hardware modules to fit their device tastes, like a more powerful CPU, more RAM, and greater camera, but perhaps less storage.