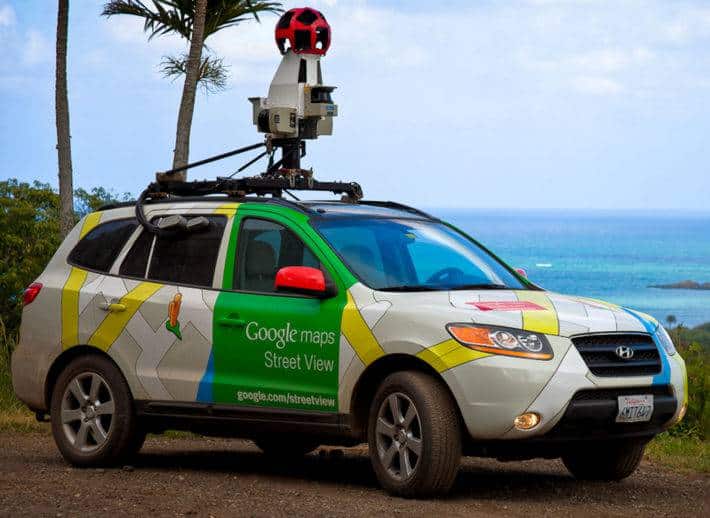 You may or may not have seen Google's Street View cars around town. But they are constantly out keeping the street view portion of Google Maps up to date. Which is pretty important because these things change quite a bit. The Street View cars do catch some rather interesting things, when they are driving around the US. But now they are going to be catching something even more interesting and that's catching methane leaks in major US cities. Which is a great thing for these cars to do, but the bigger thing will be whether these cities do anything to fix these Methane leaks in their cities. According to New Scientist:

"Sensors strapped to the top of the cars have mapped hundreds of methane leaks around Boston, New York's Staten Island and Indianapolis […]

Methane leaks are a triple threat: they can cause explosions, accelerate the growth of global warming and waste money. A study last year found that US methane emissions are 1.5 to 1.7 times higher than current estimates, a discrepancy that has been attributed to hard-to-detect leaks …"

So far only three Google Street View cars have been equipped with sensors to detect Methane leaks. They can also identify the source of the leak. New Scientist also says that three areas were chosen because they already have issues with Methane leaks, so it's a good way to test to be sure that the sensors are working correctly.

"Many of the pipes in Boston and Staten Island are more than 50 years old and made of materials that are prone to corrosion, for example. Staten Island is also home to a massive landfill site – a likely source for undetected methane."

This can only be good for everyone, especially those that live in those areas. If you want more info, you can check out the source link below.

Trusted By Millions
Independent, Expert Android News You Can Trust, Since 2010
Publishing More Android Than Anyone Else
16
Today
168
This Week
168
This Month
3334
This Year
104811
All Time
Advertisement