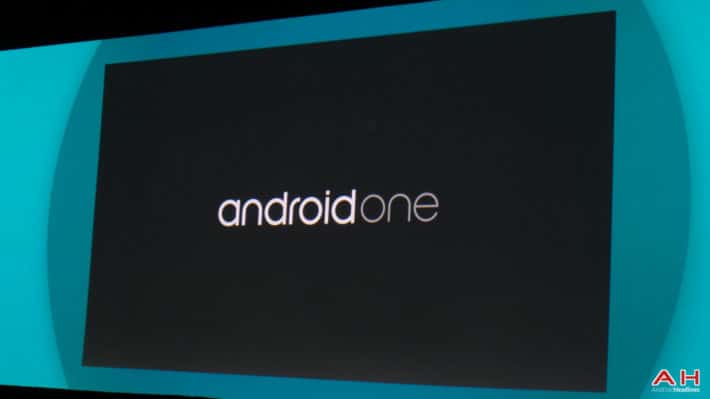 Remember Google I/O just a short time ago? One of the more understated initiatives to be announced was the Android One program that had the purpose of placing an Android handset into the hands of the next billion people. Initially, Android One will launch in India, with Google partnering with Karbonn, MicroMax and Spice (with Intex and Celkon looking to join the initiative) to create a set of common specifications that would enable the manufacturers to keep the price tag below $100 per unit.

Android One is believed to be launching in October this year, and Google is reportedly set to spend around Rs 100 Crore (roughly $16,638,940 if Google exchange is correct) on advertising to support its partners in this venture. Advertising that will be needed in India's congested smart phone market.Google's Sundar Pichai is expected to visit India around the time of the launch.India's smart phone market grew a massive 186% in the first quarter of 2014, so it makes sense to leverage India's huge user-base to launch Android One, other emerging markets such as Indonesia will be included as time goes on.

The Android One handset will include a 4.5 inch display, Dual-SIM support, FM Radio as well as a Micro-SD card slot. One of the perks of Google being involved in the design of the reference handset is that it will be Google certified, meaning the Play Store will be pre-installed, and that even these budget handsets will be on a current version of Android. The price tag of under $100 should enable more people with less disposable income to join the smart phone revolution.

We don't usually get too excited about budget handsets, quite often they are poorly supported and are frequently abandoned by their manufacturer shortly after release, but the Android One reference design has us interested. It's an innovative approach, and one you can imagine will be successful the world over. The most surprising thing about this program is that it's taken so long for someone to do this. Where would you like to see Android One launch next? Let us know your thoughts on Android One in the comments below or at our Google Plus page.