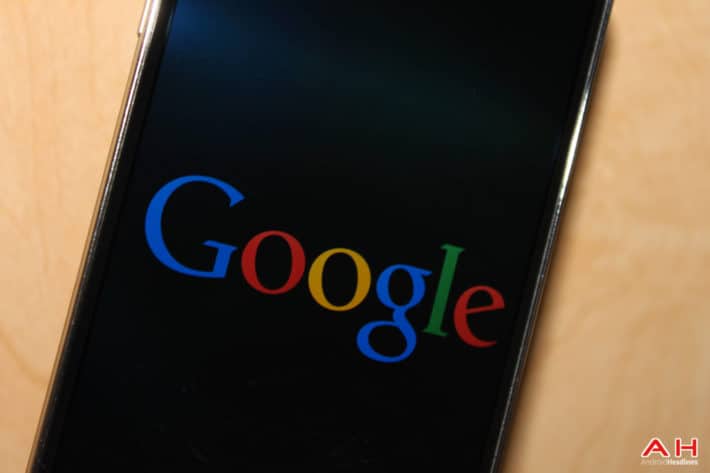 Google looks to be testing a new feature for the Google search page on the web, that in short will basically take any sort of historical data that can be pulled out of search query, and throw into a timeline atop the search results listings. The feature appears to be a tool that is part of the knowledge graph with Google Search, and the timeline data is based off of content found within wikipedia. This graph feature was found by Folrian Kiersch, who states that the feature looks like it is in the early stages of development and may actually never make its way to completion where it could be accessed by the public.

However an early and sort of rough draft version of the feature doesn’t mean that it won’t be something that Google is looking to implement at some point down the road. With that being said, Kiersch also points out that if Google brings this timeline feature to search that it would most likely be a ways off, stating that he doesn’t think it would be within the next three months. Basically, if Google introduces the knowledge graph in a future update to the Google Search page, it likely won’t be for a while. Along with a  short but sweet description what the feature looks to provide, Kiersch posted up a couple of photos to demonstrate how the feature works should you be looking up information on something that could have historical data tied to it and thus receiving a timeline above your search results.

There is also a cool little video that Kiersch posted to his G+ showing the timeline being populated as he searches for things like Google, world war, and the battle of shaiba, so that users might get a look at how the feature will work while in action instead of just having to imagine the process by looking at the images he posted. Since this is an experimental feature it probably looks quite a bit different than how it would look when Google is done with it. That’s also assuming that we even see this feature make it out to the public. 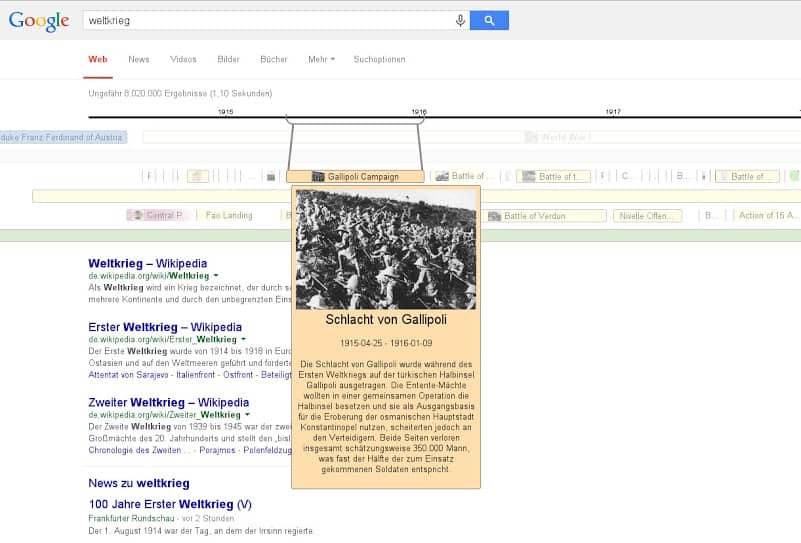 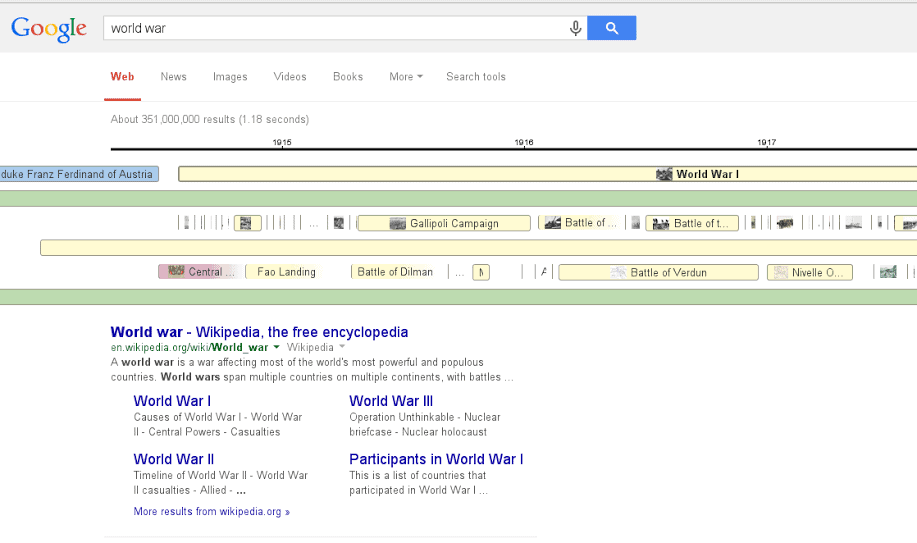 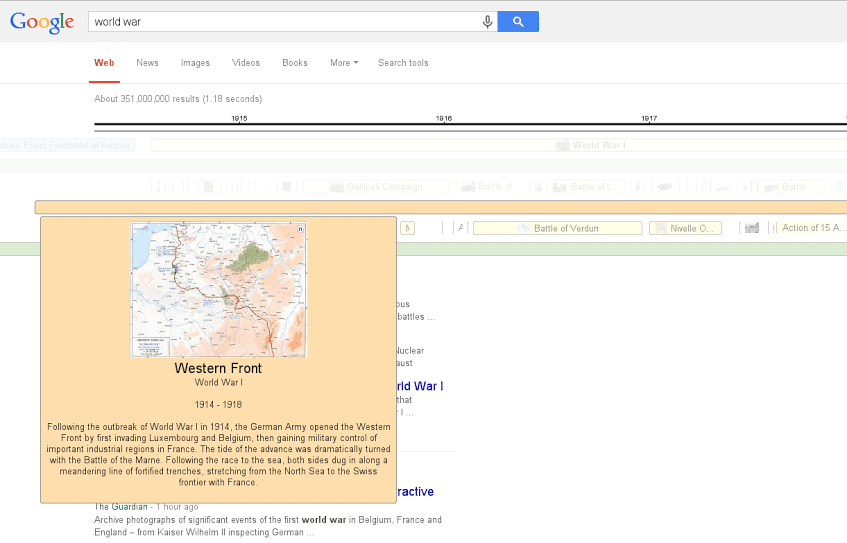