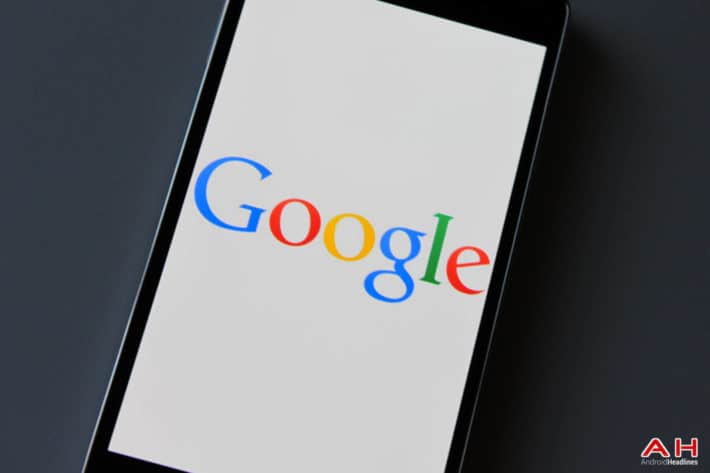 It appears that European Union is getting ready to take a battle to Google over their web search practices. Google has been with much resistance over Android since it became available years ago, from issues over the claimed to be copied layout of iOS, to matters of privacy and issues over the use of the play store policies on in-app-purchases and the time window during which users weren't required to enter a password to purchase things in the store. The issue with the European Union though is whether or not Google may have been using their large 80% market share to promote apps and services, including ones like Maps and Search. We have heard this argument in some form before with complaints that Google forces device manufacturers to use their "Search" as the main service over other competitors, like Bing or Yahoo for example.

The investigation over these claims has long been in play, having started almost four years ago, and according to a source of Reuters who is said to have "direct knowledge" on the matter, the EU is preparing their case to begin within the next few months. The EU has been partly preparing for this case by sending out questionnaires to some companies that primarily deal with Google and manufacture devices that run the Android OS, inquiring as to whether or not Google had set parameters on what could be installed on devices. Specifically these questions seem to refer to the whether or not Google had set a requirement not to install any apps or services that could directly compete with the ones that Google loads into the Android OS itself as part of the software.

Google is already under investigation by the EU over the belief that they may place their own services within search results at a higher rank than those that come from other companies, even after reaching a settlement earlier this year to display links from competing services with a more focused approach. Google is also potentially facing a lawsuit over in-app-purchases, a possible upcoming issue which caused them to make the decision to stop using the word "free" in regards to apps that have IAP's in them. This is a lawsuit battle that Amazon itself is currently facing which could jump to Google next, giving the search company quite a rough patch to travel through in the coming months.